Inside the Georgia governor race: Stacey Abrams vs. Brian Kemp

Who are Stacey Abrams and Brian Kemp? 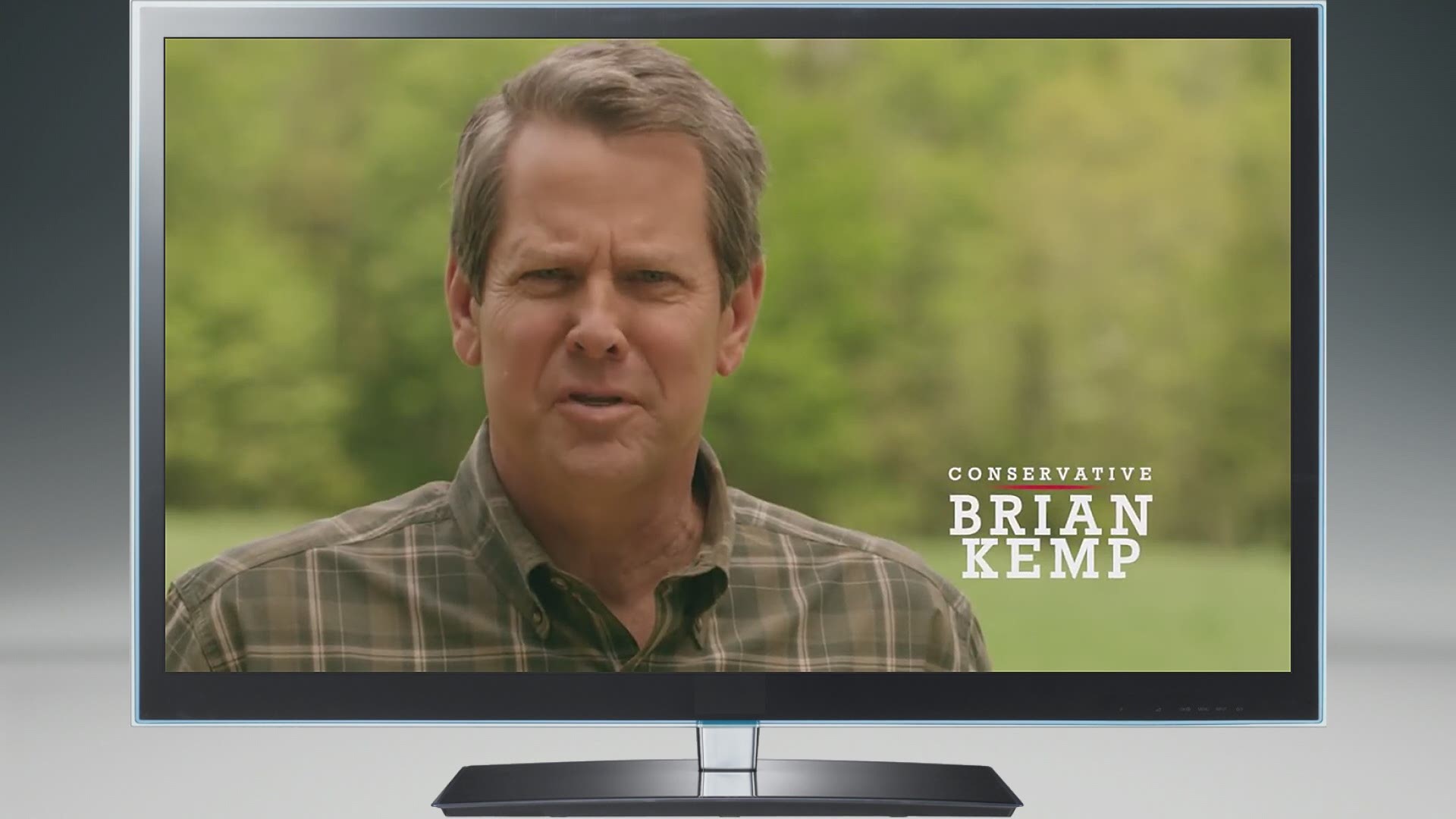 You’ve seen the ads. Texts, robocalls and mailers beg for your vote. But who are the two people fighting to be the next governor of Georgia?

It’s Republican Secretary of State Brian Kemp vs Democratic House Minority Leader Stacey Abrams in an historic race. What has quickly become Georgia’s most expensive gubernatorial bid in history, could end on November 6.

Here’s your one-stop shop for a comprehensive look at the candidates.

From how they got here, to the issues they stand for, what’s behind all those attack ads and the celebrities who rallied behind them. This is a complete look at Republican Brian Kemp and Democratic Stacey Abrams fighting in a razor- thin race to become the next Georgia Governor.

* Stacey Abrams opens up childhood, career as author, and why she's running for governor

PHOTOS: Voters head to the polls for the 2018 midterm elections

1 / 33
Ariana Drehsler / AFP
People wait in line to cast their ballot at a polling station on the San Diego Registrar's Office in San Diego, California, on November 6, 2018, on election day.