Harris County's drive-thru votes will not be thrown out, federal judge rules

Harris County's drive-thru votes were challenged by a Republican-led group's effort. But those votes will still be counted, as per Monday's ruling. 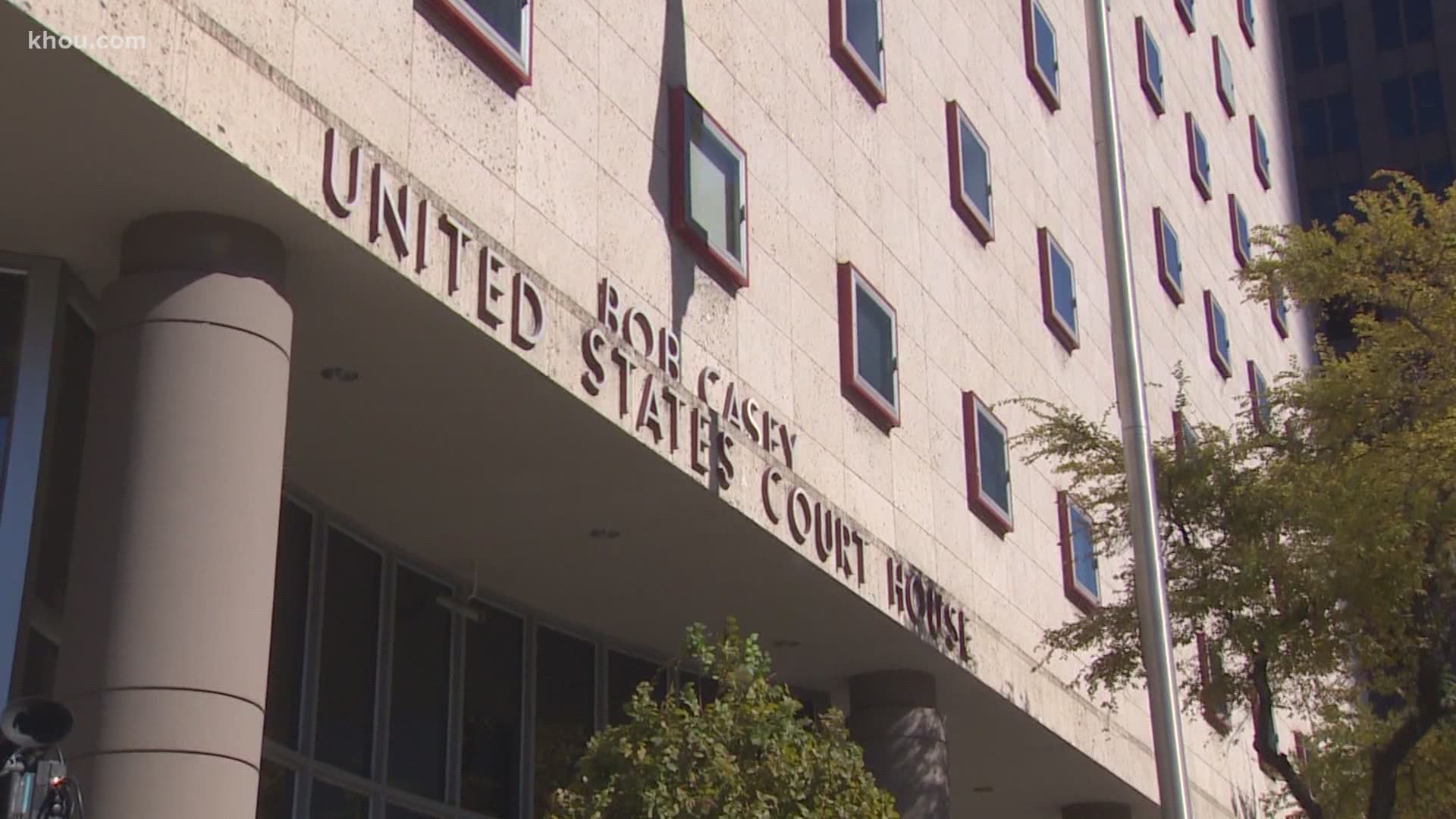 Drive-thru voting locations in Harris County will also be open on Election Day. This was a concern after rumors started to circulate that the judge could close down the locations in Monday's ruling.

It was a waiting game over the weekend for the fate of nearly 127,000 votes cast at drive-thru polling locations in the Houston area during early voting.

We won! Judge rules all votes cast in drive thru will be counted. Challengers had no standing. Justice prevails.

A federal hearing was scheduled for Monday morning to rule on those votes with less than 24 hours until the polls open for Election Day. A conference call was set up for reporters to be able to listen in to what's being discussed at the federal courthouse, but many reported technical issues as the hearing got underway.

Same. When I dial the number & conference call ID the court provided on their website for this case, a robo-voice keeps giving me this message:

“I’m sorry. The conference ID you have entered is currently unavailable. Please contact the host or system administrator.” https://t.co/eHTdZu2EMk

During the hearing, outside the courthouse, there was public reaction to the case. Dozens of people arrived with signs, with some in the park adjacent to the courthouse, demanding that the votes be counted.

Harris County's drive-thru votes were challenged by a Republican-led effort. Their argument is that the method of voting violates the United States Constitution. But the ACLU stepped in, saying it was an attempt at voter suppression.

On Sunday, the all-Republican Texas Supreme Court rejected a request to throw out the drive-thru votes. So the GOP group behind the complaint took their fight to the federal court system.

Had the judge excluded the votes, it would have left roughly 10 percent of the county's early voters in limbo.

Harris County Judge Lina Hidalgo said she expects an appeal to the judge's ruling but reiterated in a tweet that "drive-thru voting is safe, secure, and legal" and encouraged residents to vote Tuesday.

NEW: US District Court rejects the plaintiffs’ challenges to drive-thru voting and, frankly, to democracy. Drive-thru voting is safe, secure, and legal. It's beyond comprehension that anyone would seek to invalidate 127,000 votes. We fully expect an appeal. Please vote tomorrow.

“Drive-thru voting is a safe, secure and convenient way to vote,” Hollins stated. “Texas Election Code allows it, the Secretary of State approved it, and 127,000 voters from all walks of life have used it. Our office is committed to counting every vote cast by registered voters in this election. In the event court proceedings require any additional steps from these voters, we will work swiftly to provide that information to the public.”