The letter from Sheriff Darryl Daniels to registered Democrats claims write-in candidates "have effectively taken away your right to vote." 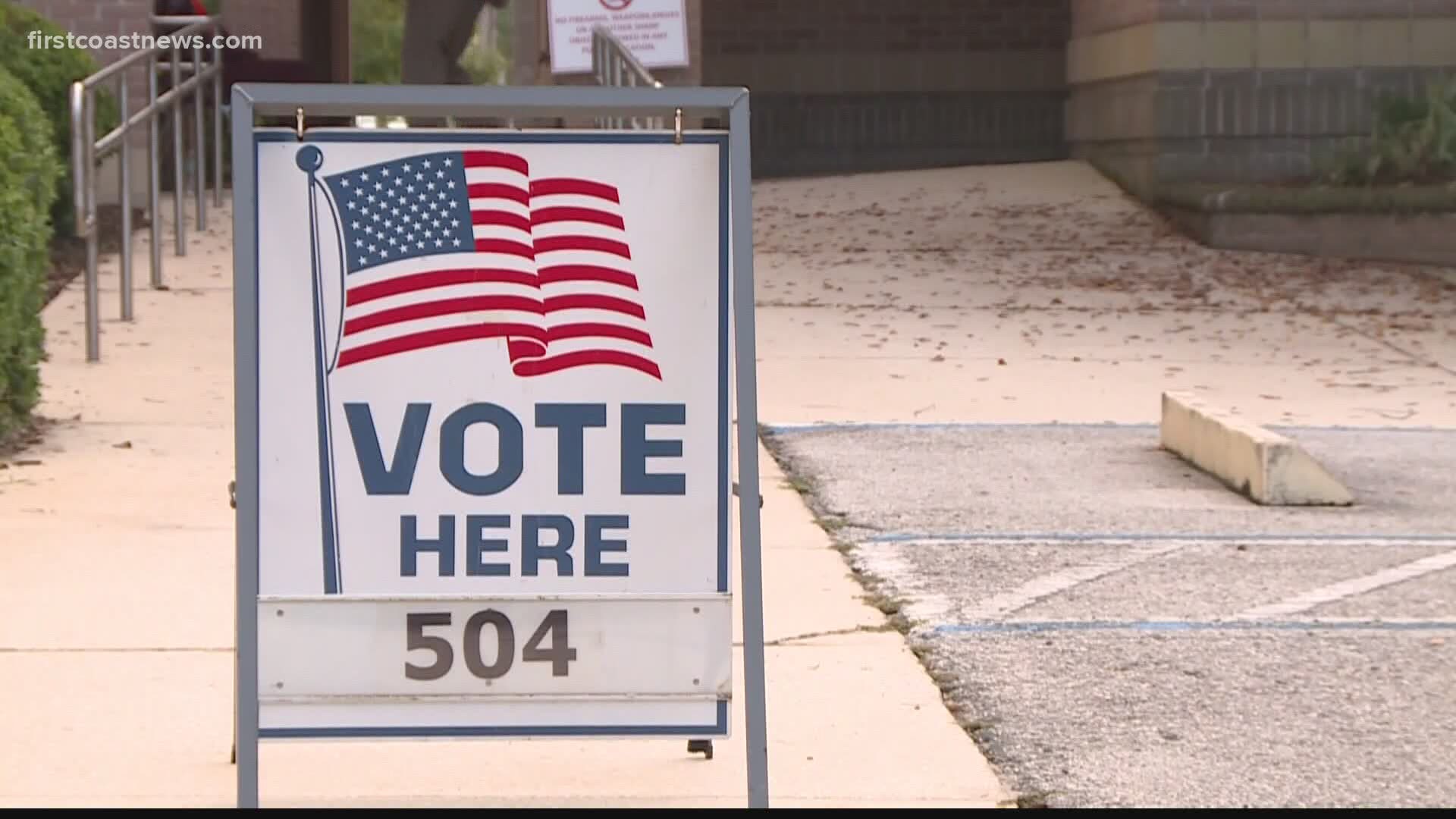 CLAY COUNTY, Fla. — A letter warning of voter suppression demanding voters change their political party is making the rounds in Clay County, according to several viewers who reached out to First Coast News.

It may sound like typical election season gamesmanship, but this letter is from Clay County Sheriff Darryl Daniels, who is up for reelection.

The letter says “records with the Clay County Supervisor of Elections indicate that you are not a registered Republican and, as such, you are no longer eligible to vote in multiple races in the August 18 primary election.”

The county’s supervisor of elections office says that they’ve gotten calls about two letters like this.

The letter was sent to registered Democrats like Larry Howling.

“It was very confusing, I thought it was something the elections office should know about,” Howling said.

It says “a number of write-in candidates have entered several political races to close down the election so only Republican voters can vote.”

“It’s not untrue, because there are write-in candidates qualified for these races," Binder said. "That enables primaries in Florida to be closed."

Florida is a closed primary state, meaning you can only vote for candidates of your registered party.

If one party has no candidates, that race becomes an open primary, where anyone can vote regardless of affiliation.

But if a write-in candidate files, the primary closes back up.

Binder says this is not a new issue.

“It happens on both sides of the aisle for a myriad of reasons. Personally, I think it’s a bad loophole that ought to be closed,” Binder said.

Clay County Supervisor of Elections Chris Chambless said a similar letter was sent out by a candidate for superintendent.

“Individuals may feel a little angst because of party affiliation that they’re targeted by the letter, but I think its purpose is informational,” Chambless said.

Chambless adds the write-in candidate will face the primary winner in the general election.

More than 70,000 registered voters in Clay County are either Democrats, Independents or have no party affiliation.

According to the Supervisor of Elections website, the write-in candidates for sheriff, superintendent of schools and tax collector have each failed to raise campaign funds.

Chambless said if a voter is interested in those races they will have to change party affiliation by July 20.

Chambless added this will not impact whom you can vote for in the November general election.

We reached out to Darryl Daniels’ campaign for comment. His campaign consultant confirmed they sent out the letters.

To update your voter registration, you can visit clayelections.gov or registertovoteflorida.gov.