Duval County's aging schools could get an upgrade if voters approve the half cent sales tax. Dr. Diana Greene is answering voters' questions. 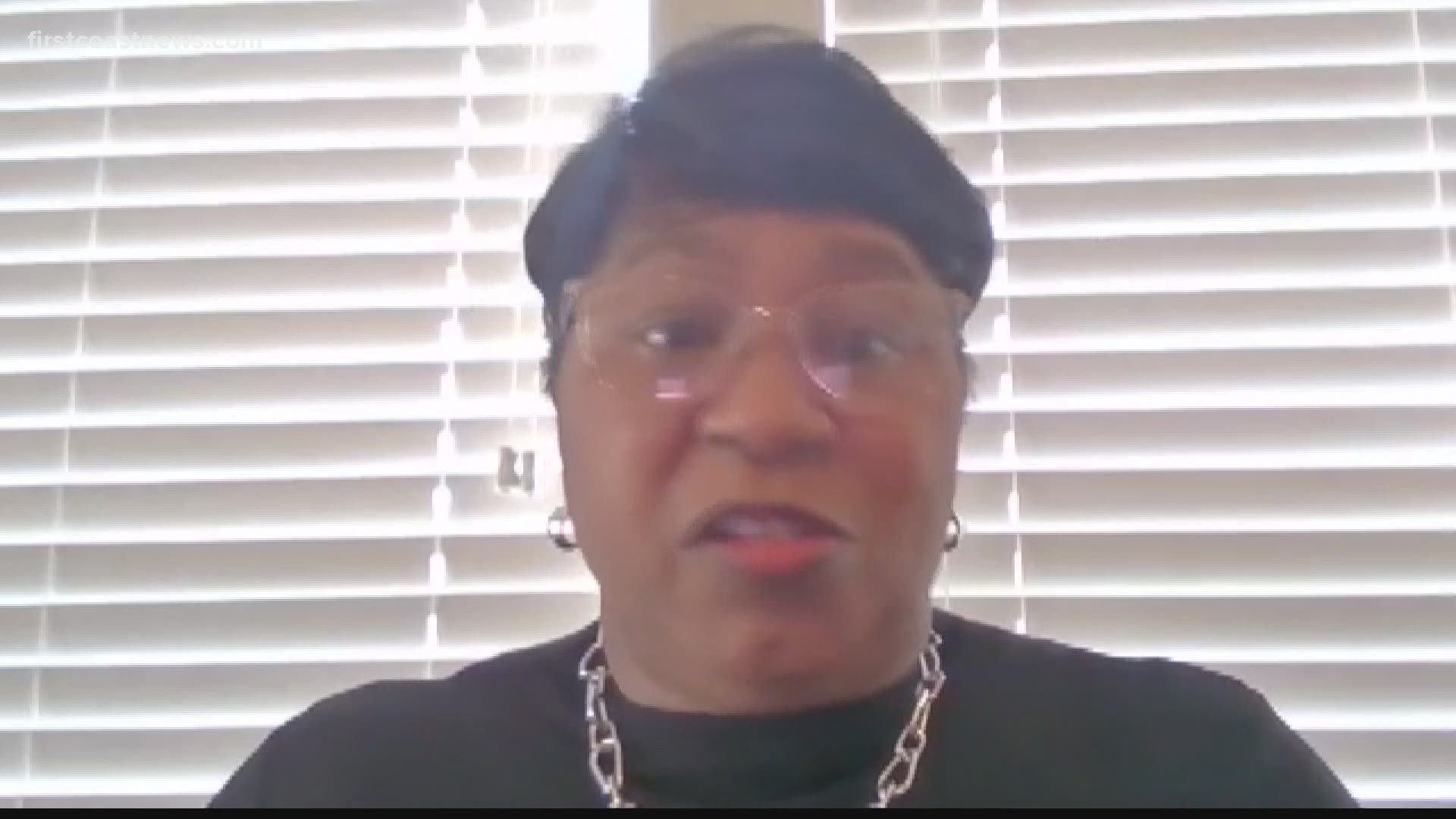 JACKSONVILLE, Fla. — Just days before Duval County voters are set to decide whether to approve a half cent sales tax to bring in money for upgrading the county's aging schools, Superintendent Dr. Diana Greene is answering questions about the effort.

If the measure passes, Greene said it would generate nearly $2 billion for maintenance and repairs over 15 years. DCPS would start receiving funds in January 2021.

Duval County's schools are, on average, the oldest in the state of Florida.

"We are behind the curve," Greene said. "We're an excellent school district. We're only four points away from being rated an A school district, and now we need to get our facilities up to that A rating as well."

So far, there has been broad support for the referendum among local civic and political leadership, including the Jacksonville Public Education Fund and a political action committee called Duval Citizens for Better Schools.

MORE: 'It's about time we made the investment': DCPS half-cent sales tax campaign ramps up

Greene said the money generated for repairs and new construction would bolster the local economy and lead to a better learning environment for students.

"Our goal is for our students to obtain their dreams, and hopefully those dreams reside in Jacksonville and Duval County. So we all win," she said.

A common question sent into the First Coast News newsroom about the referendum has to do with funding from the Florida Lottery.

Most of the money schools receive can only be used for certain purposes, and capital improvement funds in particular have dried up in recent years. But Lottery money, specifically, mostly goes toward Bright Futures scholarships.

"We do not receive lottery dollars like we used to in the past, and even when we did receive them, it's for operational use. Not for capital," Greene said.

The way things stand now, DCPS does not have alternate revenue streams like a half cent sales tax or impact fees from development, like neighboring St. Johns County.

Without an alternate revenue stream, cuts from Tallahassee run deep.

"Over the last 12 years, the district has lost over 300 million dollars for capital improvements or maintenance," Greene said. "So that sets us back from the other districts."

Ultimately, Greene said she is optimistic about the referendum but wants to make sure the need for the funding on the district's part is evident to voters.

Greene said, if the referendum passes, an independent citizens' oversight committee would be established to monitor the district's spending.