'It's a stain': Council report on JEA debacle slams mayor's office as Zahn's attorney fires back

Critics say the report released by a Jacksonville City Council committee following an investigation into the failed JEA sale casts a shadow on Mayor Curry's tenure. 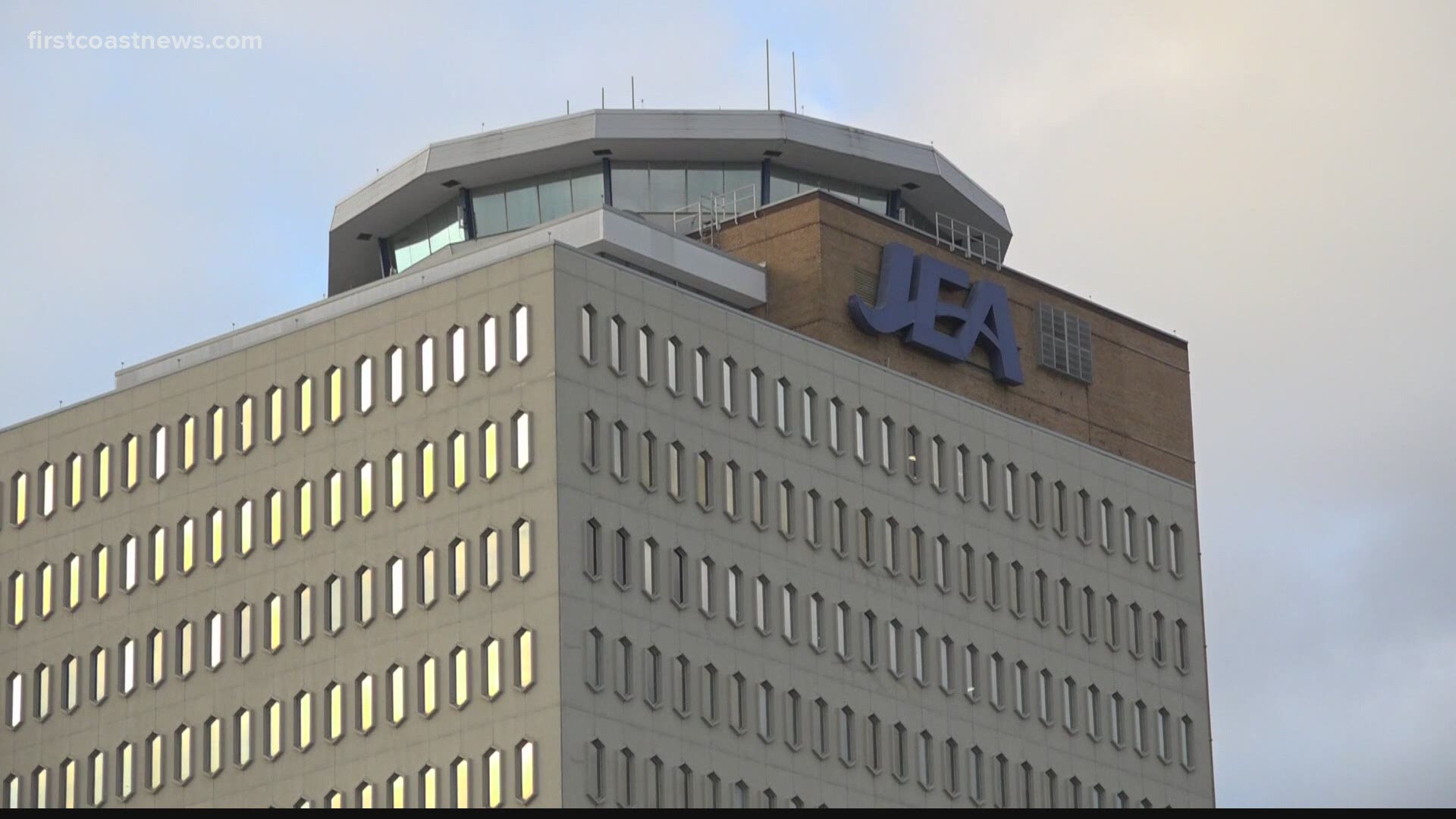 JACKSONVILLE, Fla. — A week chock full of national and local news started with the release of a report linking the office of Jacksonville Mayor Lenny Curry to the failed sale of JEA, an allegation critics said should not be taken lightly.

The 138-page report was the culmination of a year of work by Jacksonville City Council's special committee that had been tasked by former Council President Scott Wilson last January with investigating the JEA debacle.

Summarizing the events leading up to and during the invitation-to-negotiate (or ITN) process, the report begins by slamming Curry's office, saying "the Curry administration and JEA engaged in a multi-year effort, from at least 2017 through 2019, to explore selling the City’s municipally-owned utility."

Much of the report also criticizes ousted JEA CEO Aaron Zahn, a Curry appointee who stepped down amid public outcry and reporting on a controversial bonus plan that would have netted Zahn and other JEA executives millions if the sale went through.

On Thursday, Zahn's attorney sent a letter to Curry's office, along with council leadership, calling out the report and the committee.

The attorney alleges JEA employees were pressured by the committee to testify under duress, but does not acknowledge the law forces city employees to cooperate with a council investigation.

You can read the letter below:

Curry himself has repeatedly denied involvement in the lead-up to the failed sale of JEA, saying this week that he has not read the report but had been briefed on it. He said the report makes accusations without providing evidence.

"When the report talks about me, it uses words like 'appear.' They have no facts, they have no interviews, they have nothing that demonstrates their claim," he told reporters.

But critics have used the committee's findings to draw a connection to the Lot J deal, which cleared a major hurdle Thursday when council voted 15-4 to take the legislation out of committee ahead of a potential final vote of approval Tuesday.

"It is almost verbatim the M.O. (Modus Operandi, or operating method) of the administration," Council President Tommy Hazouri said Wednesday. "The way they handled it, the lack of transparency, and compare that to Lot J. You can compare the hurry-up offense that they did."

Curry said he doesn't agree with the connection between JEA and Lot J, saying his office is tasked with negotiating deals as the executive branch of city government.

"It's a stain, frankly at this point, on his tenure as mayor," said Ben Wilcox, Research Director at government watchdog group Integrity Florida. "This report serves to erode the public's trust in its government. And when that government is dealing with millions of taxpayer dollars, taxpayer resources, absolutely it's of concern to the citizens of Jacksonville."

Some of the recommendations include:

"Those recommendations are really important, and the city council would be wise to follow through with the," Wilcox said. "There were a lot of problems just obtaining public records in this investigation."

Last year, Jacksonville voters passed a set of revisions to the city's charter that would all but ensure privatization of JEA could not move forward in the future.