A Clay County commissioner is proposing a resolution saying the county would choose not to participate in any national ban on firearms. 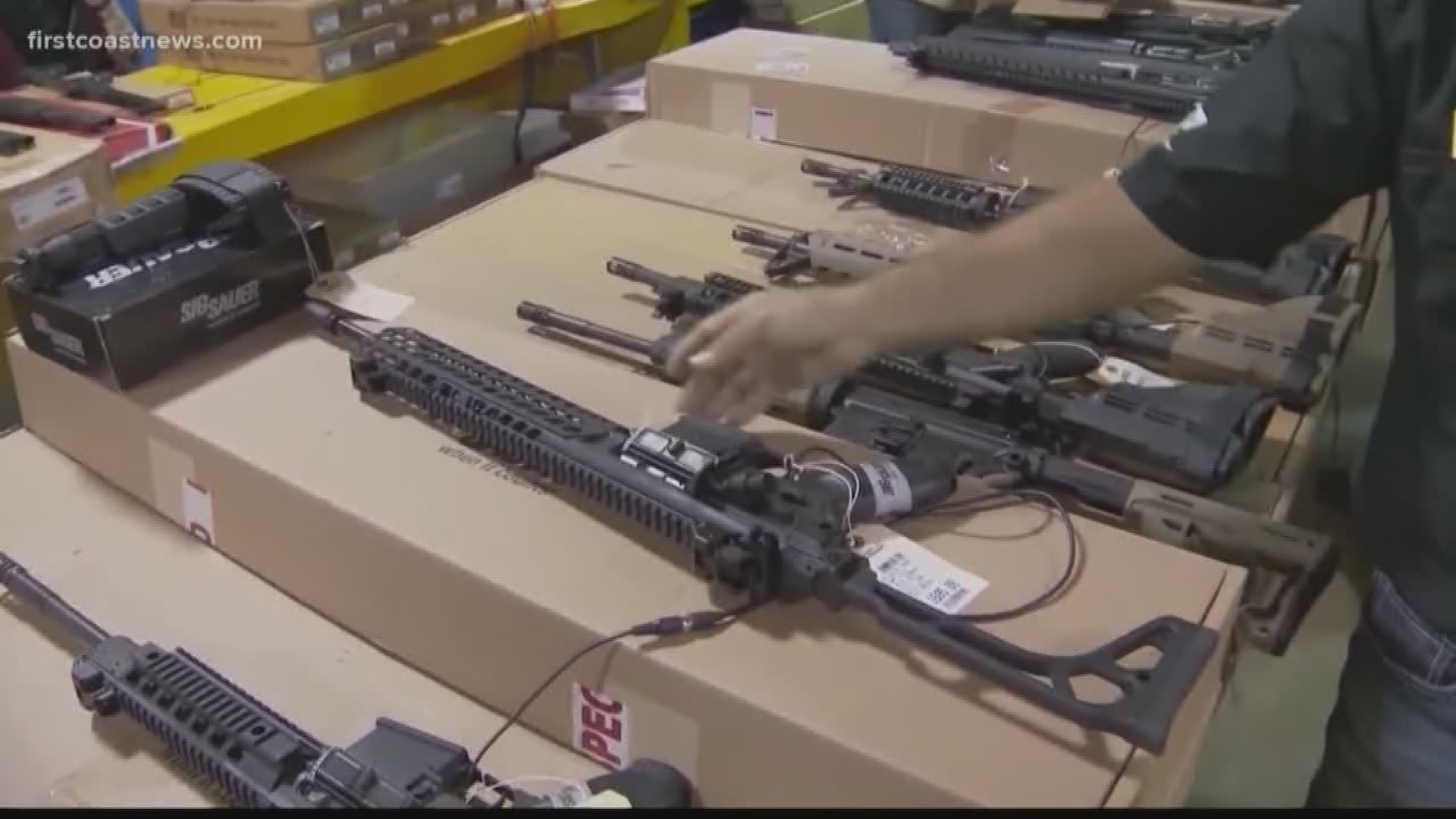 The resolution would allow people to bear arms even if there was a nationwide ban on firearms.

County commissioner Gavin Rollins says his proposed resolution is taking a stance in that debate. If approved—it would signal that the county supports second amendment rights.

“It’s a reminder to our citizens that we stand up for the Second Amendment locally … it’s the idea that if there was a federal gun confiscation law … that Clay County would choose to not participate in that,” Rollins said.

Rollins says he’s received comments opposing the resolution. He added this is not meant to defy federal or state law.

During Tuesday’s meeting, several people said it was divisive or unnecessary. Many also voiced their support for their resolution. We asked the Clay County Sheriff’s Office for an interview with Sheriff Darryl Daniels about the topic. He declined, but said in a video news release, his office is not obligated to adhere to a national policy such as a national ban on firearms. He said later in the release that he would not do anything that would compromise public safety.

Whether this resolution passes or not, crime and safety expert Mark Baughman says police still can take away a person’s guns.

“I think law enforcement is going to be contacted no matter what, whether the sanctuary is in place or if the red flag law is being enforced,” Baughman said.

Red flag laws are designed to address people with mental health issues who may possess firearms. Baughman added that police could also Baker Act an individual.

Rollins says the resolution does not address or mention red flag laws. Rollins feels that people should have the right to carry guns as long as they obey the law.

“Taking away the guns of law-abiding citizens doesn’t protect our students, our citizens and our communities,” Rollins said.

Other Florida counties, such as Lake County and Bradford County have adopted similar resolutions.

Rollins says Clay's resolution is based on the one passed in Lake County.