The judge said Brenda Snipes must "allow immediate" viewing and copying of records that have been requested. 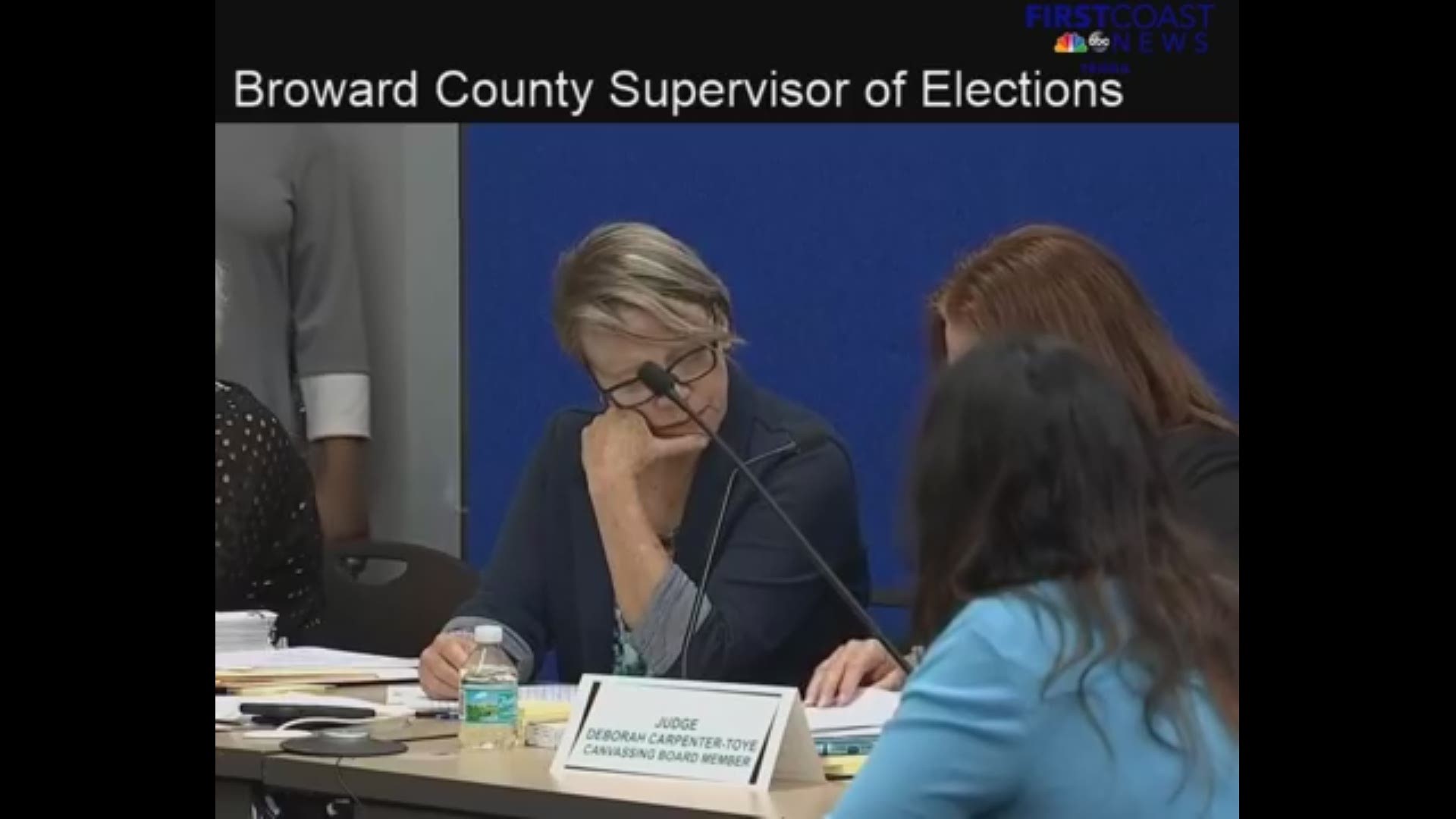 UPDATE: Friday 8:30 p.m. | Palm Beach County Supervisor of Elections Susan Bucher says, "it will be impossible to meet court ordered deadline to turn over ballots" as ordered Friday by a judge, according to Terri Parker of WPBF News in Palm Beach.

EXCLUSIVE - Palm Beach County Elections Supervisor Susan Bucher says it will be impossible to meet court ordered deadline to turn over ballots that her staff made decisions on - asking for emergency reconsideration hearing. @WPBF25News pic.twitter.com/MX3P9Gp16I

A spokesman for Scott for Florida said, "gross incompetence or intentional disregard for the rule of law is irrelevant at this point. Either way, it is embarrassing and unacceptable."

According to Rick Scott for Senate, Bucher was ordered to submit "overvoted" and "undervoted" ballots to the Palm Beach County Canvassing Board for an "open and public review of each vote before they are counted."

UPDATE: Friday 4 p.m. | A judge has ruled Broward County's supervisor of elections violated state law and must hand over records from Tuesday's vote by 7 p.m. today.

Judge Carol-Lisa Phillips — citing case that says if in doubt rule toward open records, and statute that says elections officials should know total number of ballots as soon as polls are closed — says there is a violation of the Florida Constitution and public records act.@NBC6

Judge says SOE Snipes must allow immediate inspection of records, plus no spoliation of records requested — on or before 7 pm tonight.

According to Tony Pipitone of NBC 6 in Miami, the judge said Brenda Snipes must “allow immediate” viewing and copying of records that have been requested.

>RELATED: Who is Brenda Snipes, the Broward County supervisor of elections?

The judge stated elections officials should know the total number of ballots as soon as polls are closed and that this violates the Florida Constitution and Public Records Act. 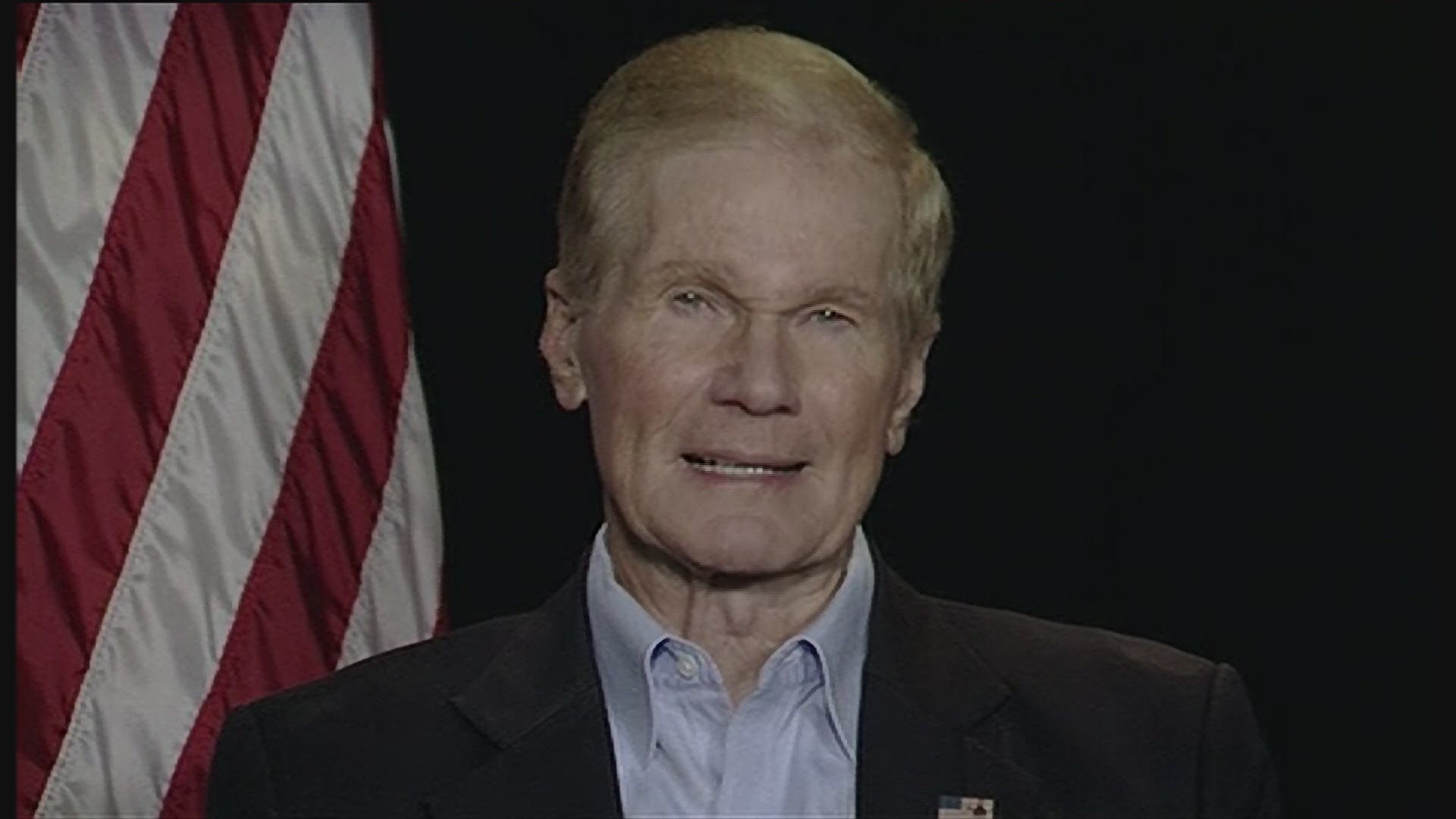 An emergency court hearing between Rick Scott and Broward Elections is scheduled for 3 p.m. Friday in Fort Lauderdale.

First Coast News will carry the hearing live on this page and on Facebook.com/FirstCoastNews

Scott's campaign for Senate and the National Republican Senatorial Committee have filed lawsuits against Broward and Palm Beach counties as his leading vote margin continues to fall.

Scott accused the Broward County Supervisor of Elections, Brenda Snipes, of not being able to provide accurate totals of how many ballots remain left to be counted.

>You can find the lawsuit against Brenda Snipes with Broward County here.

>RELATED: Who is Brenda Snipes, the Broward County supervisor of elections?

He said every Floridian should be concerned "there may be rampant fraud happening in Palm Beach and Broward counties."