Atlanta Mayor Bottoms questions President Trump's announcement of the raids, calling him a 'master of distraction.' 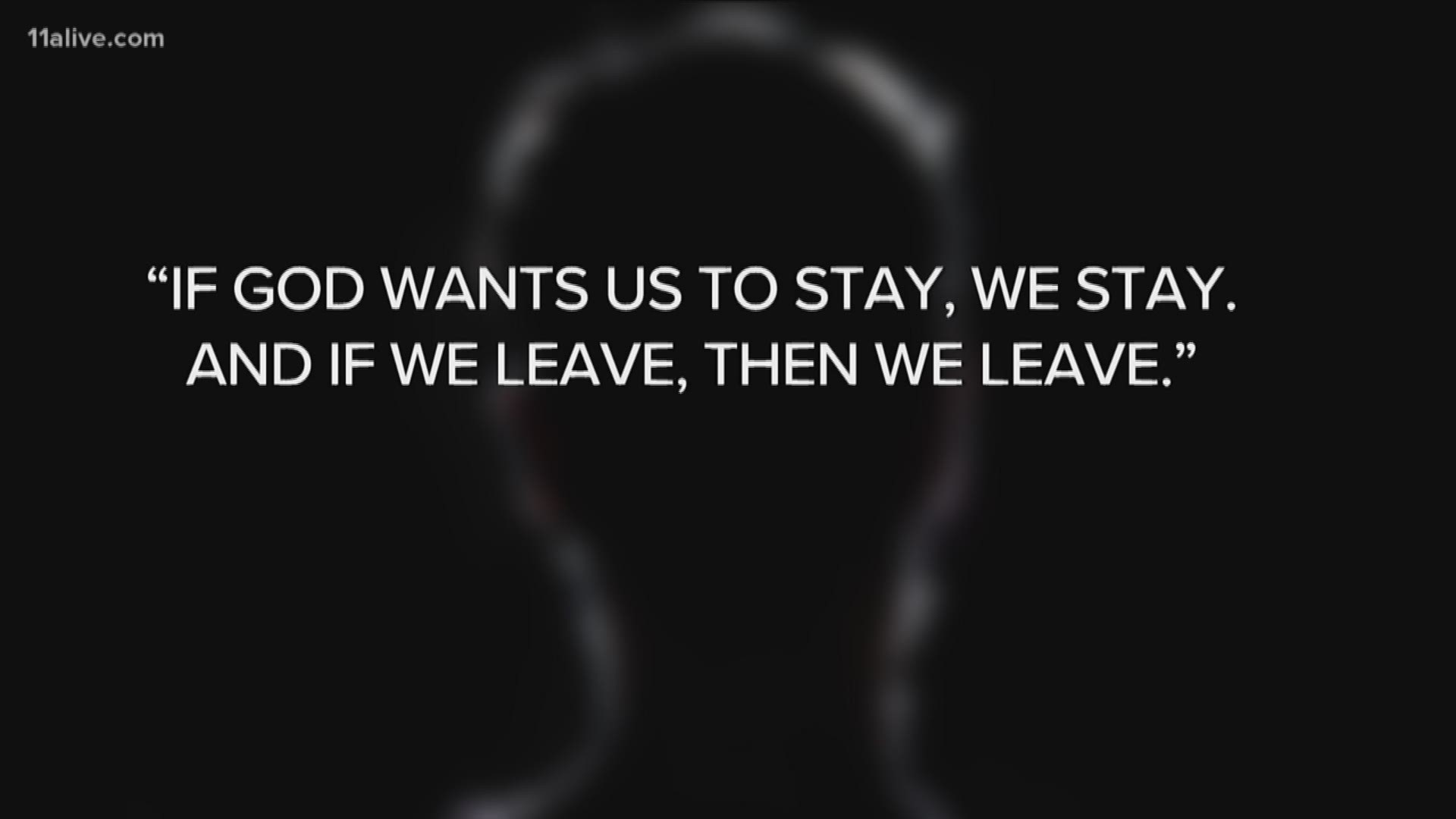 ATLANTA — The effects of Tropical Storm Barry are preventing ICE agents from carrying out raids in New Orleans on Sunday, but plans for raids remained in place in nine other cities around the nation, including Atlanta.

She even went so far as to tell people that if they are in fear of deportation to stay inside on Sunday and to travel in groups.

President Donald Trump says the priority of the raids is for convicted criminals.

RELATED | Mayor Bottoms on ICE raids: 'We don't want to be complicit'

About 2,000 immigrants are part of the group expected to be taken in on Sunday in raids across the nation, but members of the immigrant community say they remain fearful that many others will be rounded up as collateral damage.

Meaning, that if someone is undocumented but not part of the 2,000 that is specifically targeted, they are worried that ICE agents will arrest them also.

Bottoms says Atlanta is a welcoming city and she even referenced the separation of children in ICE custody.

RELATED | US deportation raids to start this weekend

"It's creating this level of anxiety and chaos that is really dumbfounding when you look at the humanitarian crisis that we are already seeing with children," Bottoms said. Bottoms has also questioned why the president would announce the date of such a raid, calling him a "master of distraction" who wants to focus on this instead of other issues the country is facing.

"It is, in my opinion, a political distraction," she said.

President Trump says that the priority of the raids is on convicted criminals who already have deportation orders.

VERIFY | Know your rights during an ICE raid

During a similar large-scale raid in 2017, 190 people were arrested in Georgia. 127 of those taken in during that raid were convicted criminals.