Bill would punish people who abandon dogs during hurricanes

It is not uncommon for people to flee and leave their pets behind when a hurricane is threatening Florida. 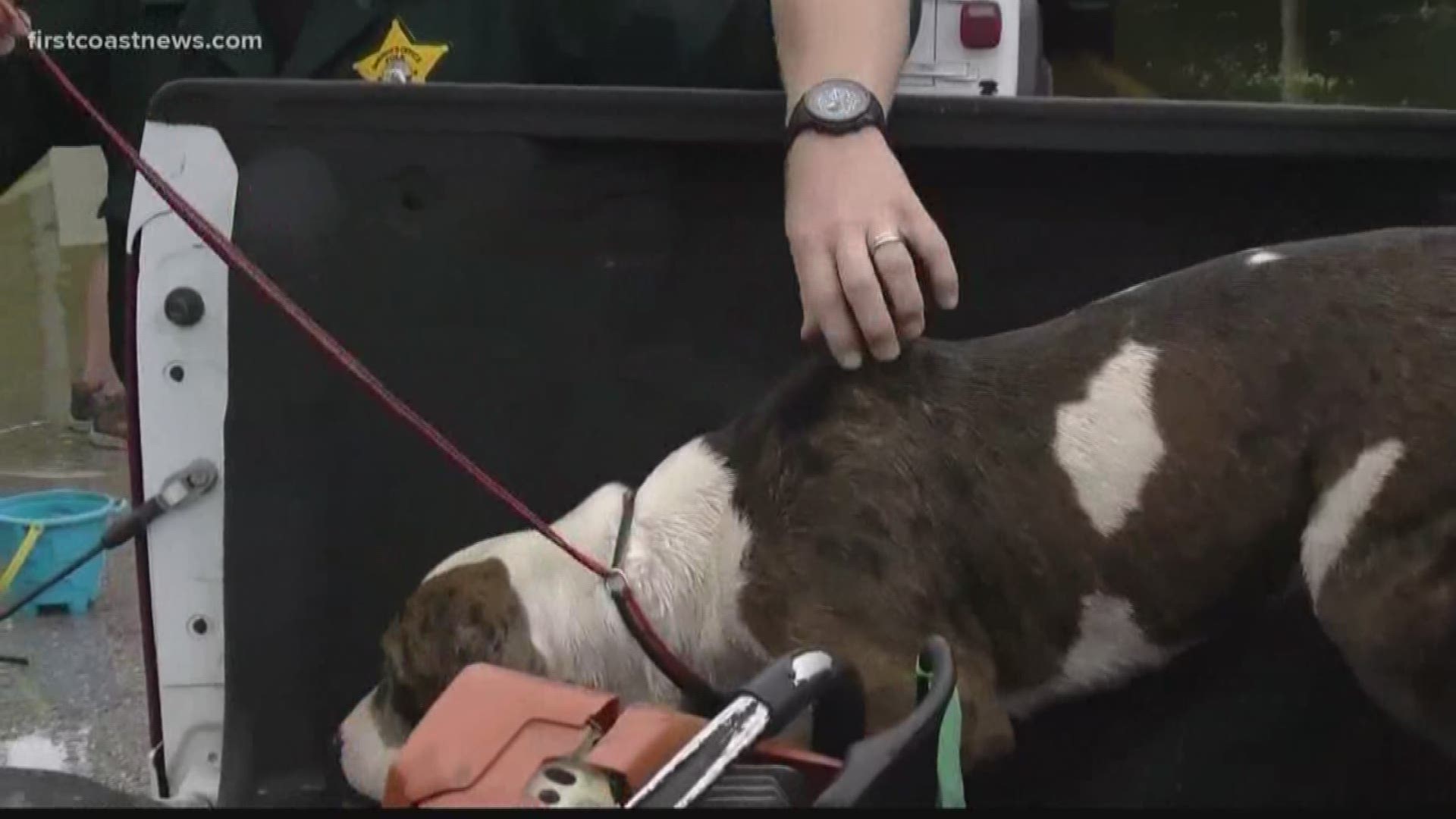 Violators would face a first-degree misdemeanor charge in the bill sponsored by Sen. Joe Gruters, R-Sarasota.

It is not uncommon for people to flee and leave their pets behind when a hurricane is threatening Florida.

Now, state Sen. Joe Gruters, R-Sarasota, wants to make it a first-degree misdemeanor to leave a dog restrained and unattended outside during hurricanes and other disasters.

“We want to give these dogs a fighting chance,” Gruters said Monday during a committee hearing on his legislation.

Many counties — including Sarasota and Palm Beach — already “prohibit animals from being tethered in extreme weather, including but not limited to hurricanes, tropical storm, or tornadoes,” according to an analysis of Gruters’ bill by Senate staff.

The legislation would revise the statewide standards for animal cruelty to include leaving a dog “outside and unattended by use of a restraint during a manmade disaster or a natural disaster.”

A first-degree misdemeanor is punishable by up to a year in jail, and the bill also would subject someone who violated the new law to a fine of up to $5,000.

Gruters is chairman of the Florida Republican Party, and sponsor of a more high-profile bill this session.

That legislation would would require that state and local governments cooperate with the federal Immigration and Customs Enforcement when the agency is looking to detain someone in custody on state criminal charges. With such a federal detainer in place, ICE could possibly set in motion action that could lead to an undocumented offender’s deportation.