Big names could throw curveball in election for Jacksonville Mayor

Interested candidates have until 12 p.m. Friday to run in the city's elections. 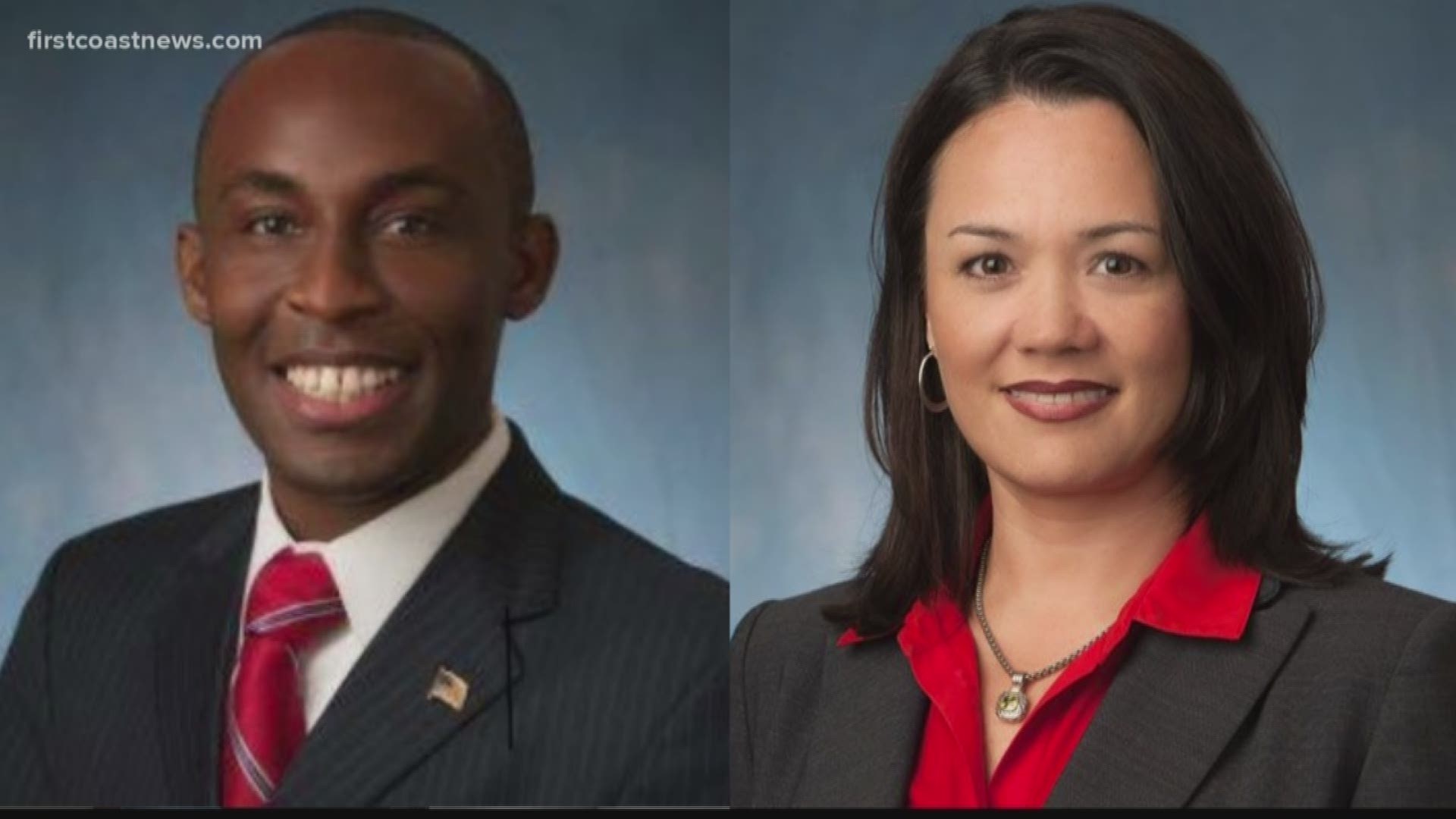 JACKSONVILLE, Fla. — Anna Brosche and Garrett Dennis have until 12 p.m. on Friday to meet the deadline to run for Jacksonville Mayor or seek re-election for city council.

Both are rumored to be Mayor Lenny Curry’s opponents.

“There’s been a lot of talk about if either candidate will run and right now, but if that’s the case, they ought to have started the process months ago,” University of North Florida Political Science Professor Michael Binder.

Brosche and Dennis have both said they’re keeping their options open.

“It would be tough for either one of them to beat out Curry at this point, it would make more sense to wait until the next term for Mayor is up,” Binder said.

If Dennis seeks re-election he could face one opponent, but his candidate hasn’t qualified yet.