Over five million Floridians voted in favor of amendment 4, surpassing the no votes by over 30%. 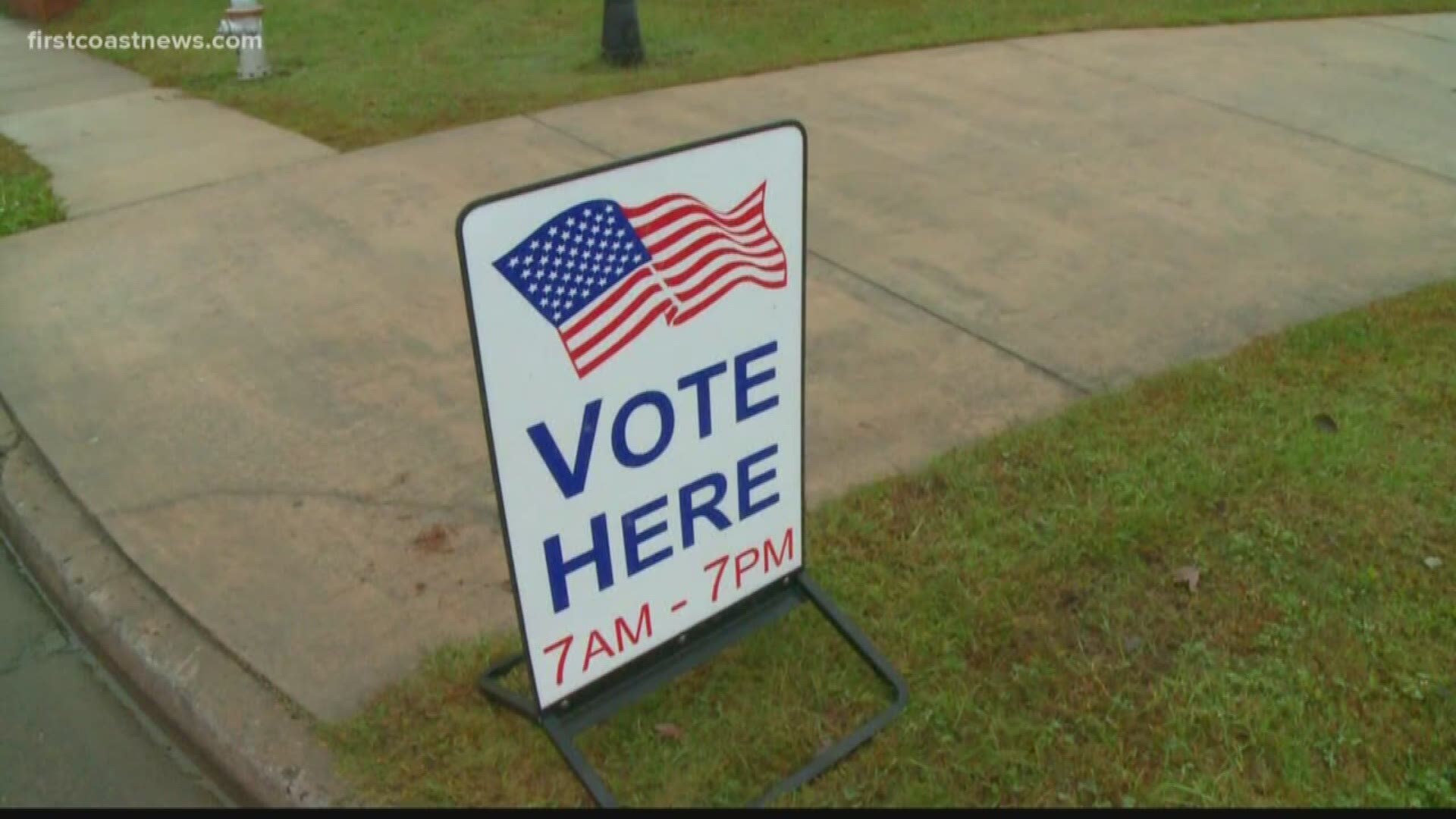 The American Civil Liberties Union (ACLU) announced they will be suing Florida over a law that Governor Ron DeSantis signed Friday that requires felons to pay court fees before regaining their right to vote.

The bill, titled "Election Administration," was signed by DeSantis Friday. The legislation implements Amendment 4 to the Florida Constitution, restoring the right to vote for felons who have not murdered or committed a sex crime.

The ACLU is suing Florida over language in the bill that requires felons to pay all court fees before regaining their right to vote.

o Nonmonetary (imprisonment, probation/community control, monitored supervision [including parole], any other term); and,

"We're suing Florida over a new law that guts Amendment 4, which restored voting rights to 1.4 million people," ACLU tweeted. "The ability to vote shouldn’t be based on the size of one’s bank account."

Over five million Floridians voted in favor of amendment 4, surpassing the no votes by over 30%.

For more information on the language of the legislation signed Friday, click here.