15,000+ ballots not counted in Duval County recount due to faulty machine

Due to a faulty machine, some 15,000 ballots were not counted in Duval County. 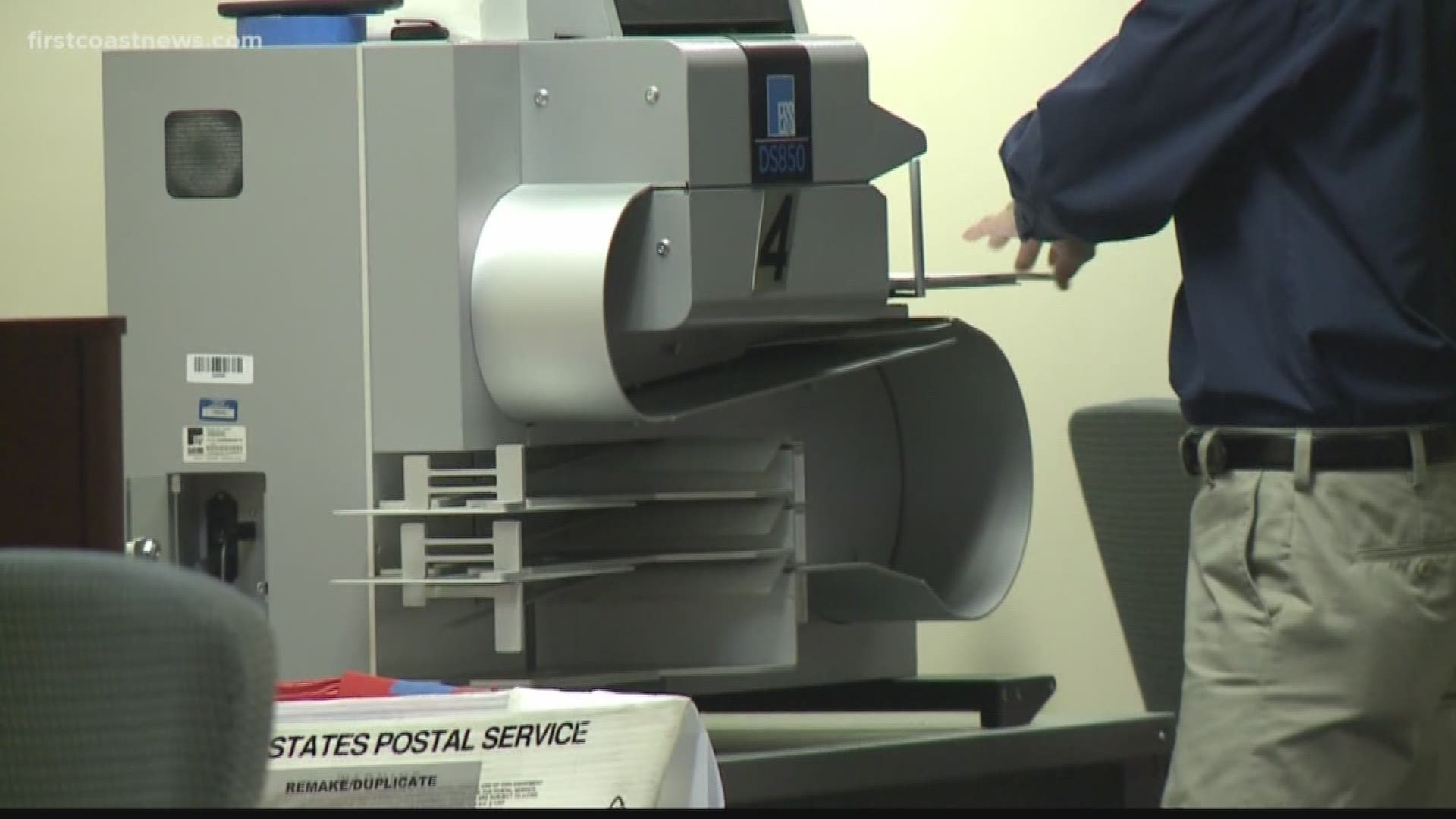 Due to a faulty machine, some 15,000 ballots from the recount were not counted in Duval County.

According to the Supervisor of Elections, Mike Hogan, Machine 2 was not counting votes. All ballots that went through that machine had to be recounted again.

"It went back to a screen, it was at zero," said Hogan, "and it shouldn't have been a zero. It should have held a count because there was still more to feed in that run." 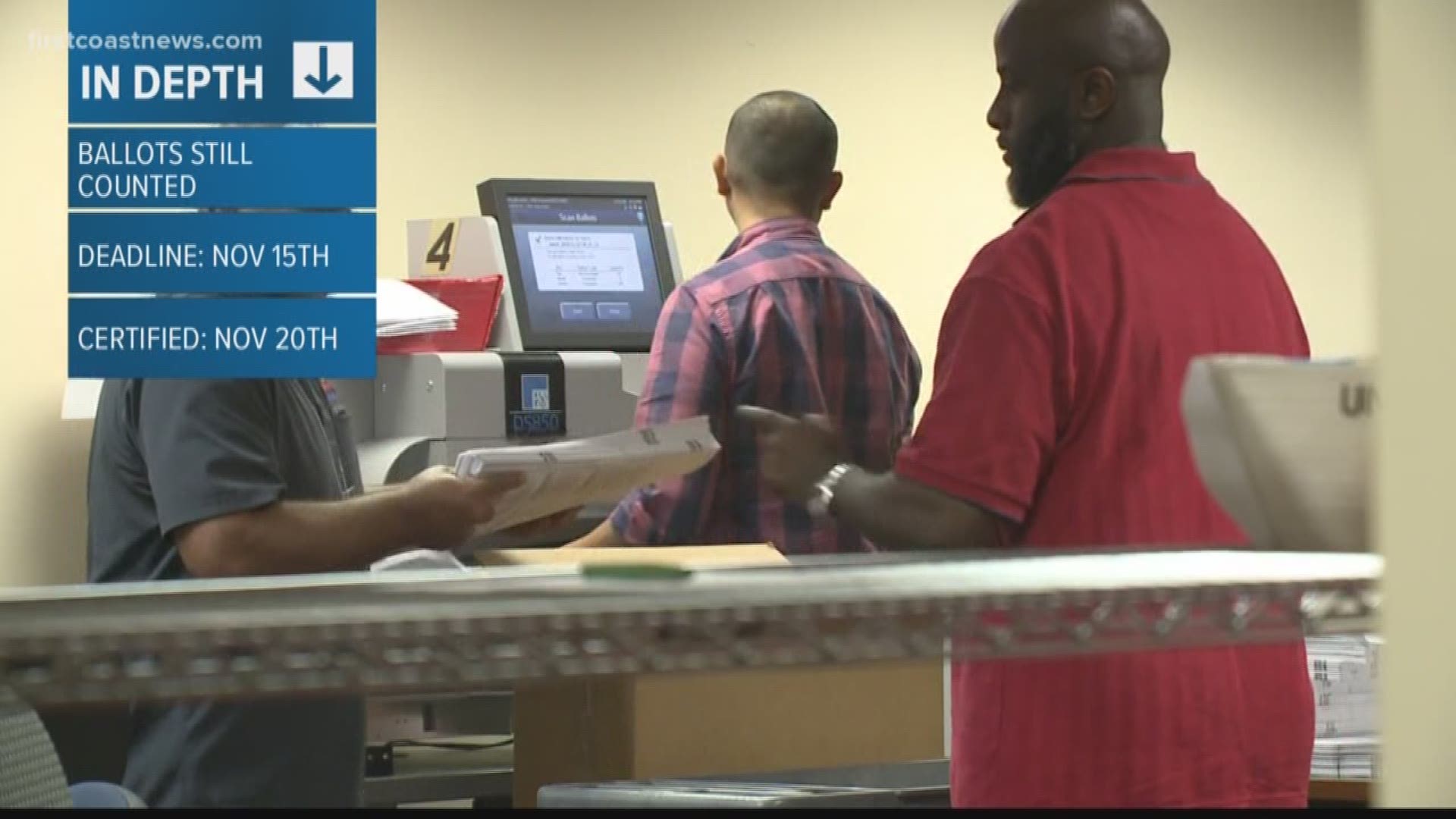 Hogan says the office does have backup plans in place, which is why the ballots are kept separate.

"Everything was marked," said Hogan, "so every single ballot we processed today in machine 2 went to a box."

Those boxes, marked 'M2,' were sent back to the other counters.

Another high-speed counter was also taken out of service with an 'optical cable issue.' The issue left the office with just two counters for a time.

When the issue was discovered, Hogan said he got on the phone with officials in Nassau County, which uses a similar tabulator.

"They have finished theirs. They're a much smaller county, obviously," Hogan said. "[Nassau County] has offered both of their tabulators to us if we need them."

Recounts for early voting in Duval County have since been completed, according to ballot officials. Election Day tabulating is about 20 percent complete as of 11:30 p.m. Monday.

ANOTHER SETBACK: Duval Sup. of Elections says before the machine 2 ballots were taken to machine 4, there was an outstack. They should have zeroed out machine 4. That didn’t happen. Now they need to reset machine 4 (had about 4500 ballots counted) and redo @FCN2go pic.twitter.com/Qdvj3YmNlf

BREAKING: Duval Supervisor of Elections says machine 2 was not counting votes properly and they will now have to recount any ballots that went through machine. Some 15k ballots affected @FCN2go