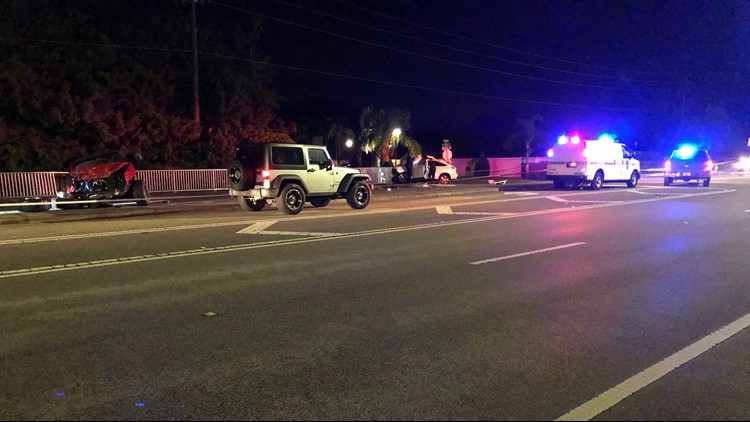 Police respond to traffic homicide on the Southside

The Jacksonville Sheriff's Office reported a traffic homicide on the Southside Friday night.

JSO says that at 9:40 p.m. officers responded to the 2600 block of Hodges Blvd., near the Tropic Egret Dr. intersection, for a two vehicle crash.

One driver from the crash was transported to a local hospital where they were pronounced dead.