One person shot in the arm in Sandalwood area

Police have not released the identity of the person shot. 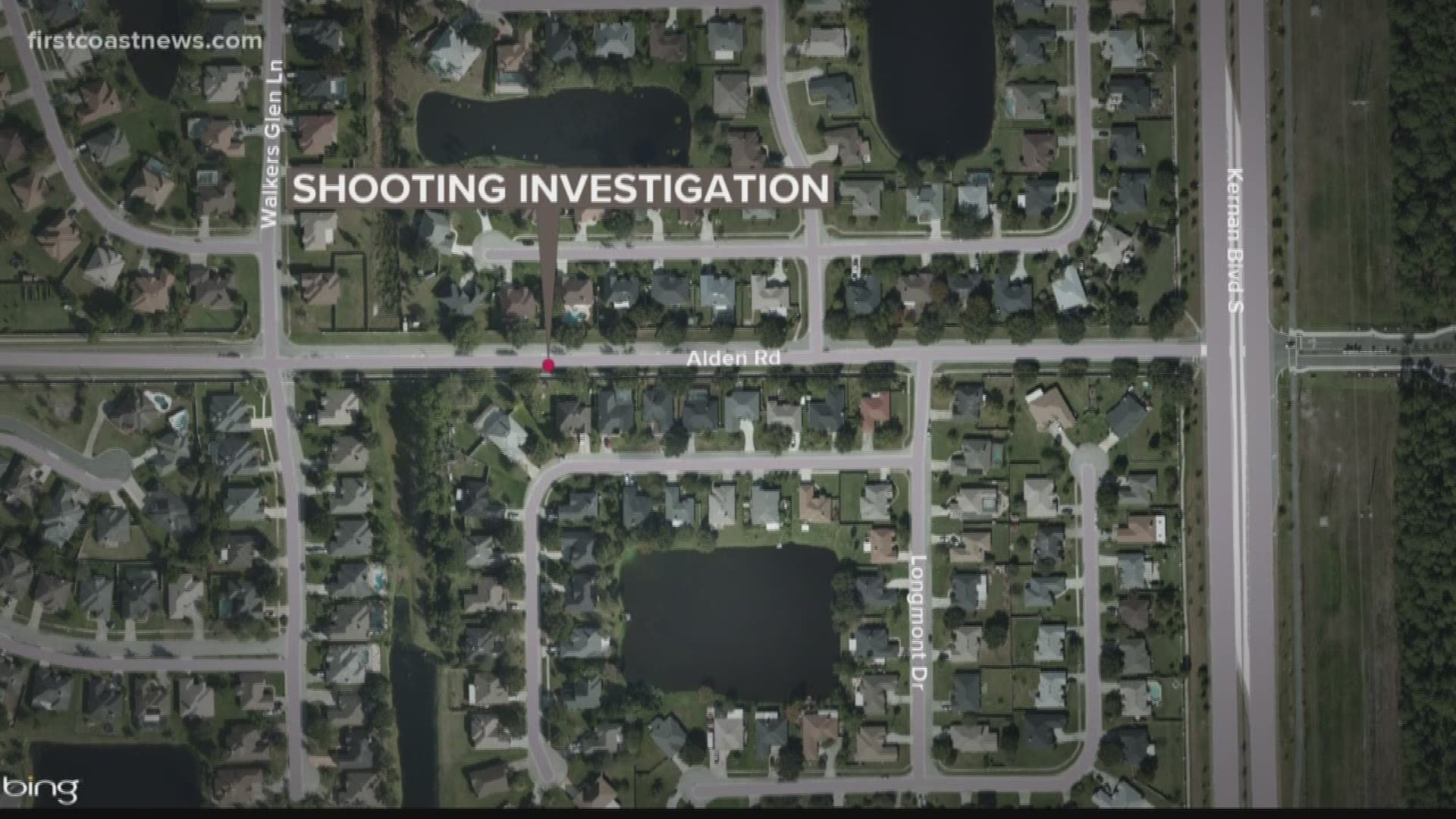 One person is recovering from a gunshot wound after being shot in the arm early Saturday morning in the Sandalwood area.

Police responded to reports of a person shot around 1 a.m in the 12100 block of Alden Road off of Kernan Boulevard. Upon arrival, officers found one person with a non-life-threatening gunshot wound to the arm.

That person was transported to a local hospital. Police have not released the identity of the person shot.

Robbery and Crime Scene Detectives responded and are currently investigating.