There is no word on the identity or status of the passengers at this time. 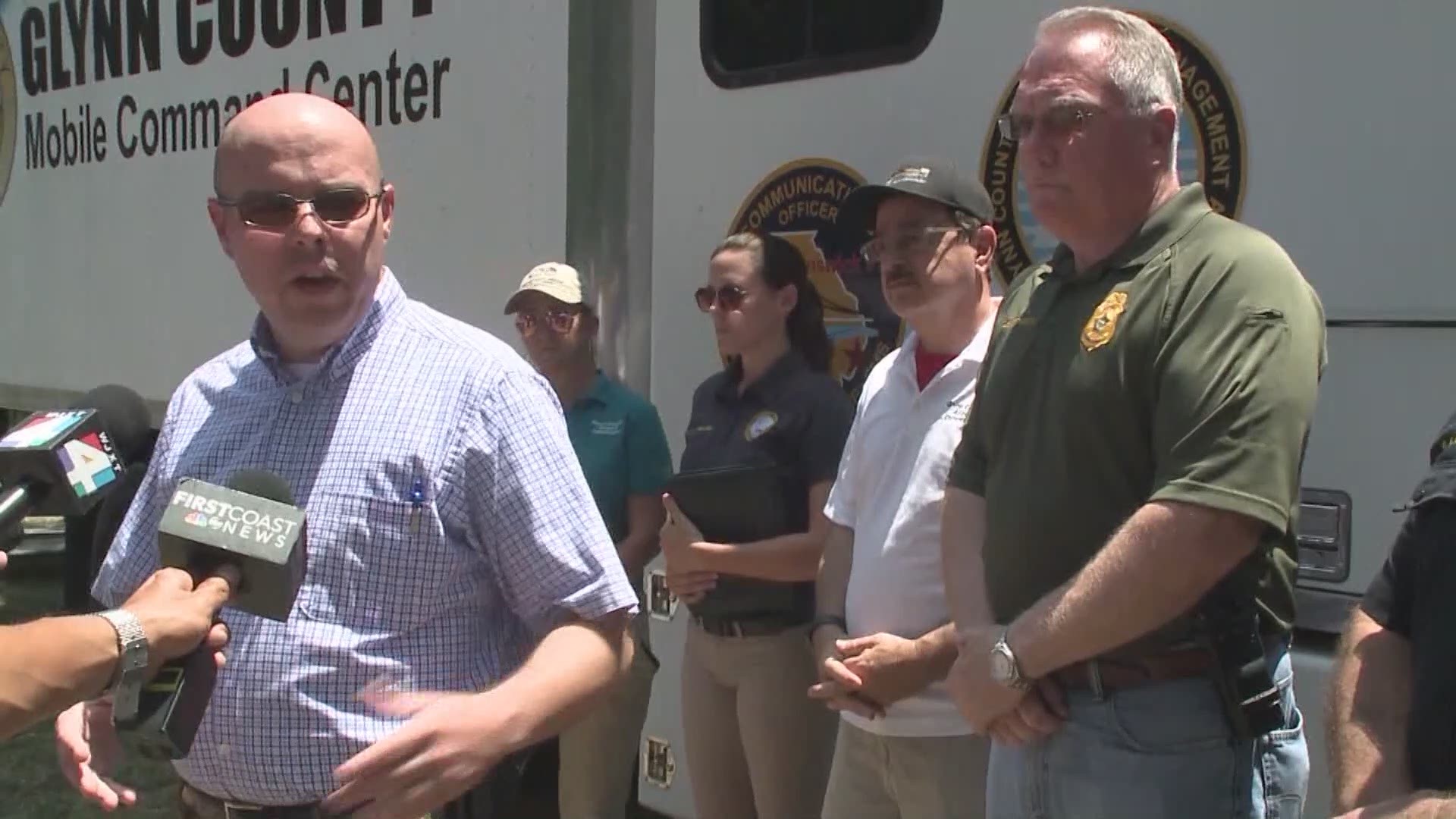 One person is dead after a plane crash on the north end of St. Simons Island on Saturday morning.

There is no word on the identity or status of the passenger/s at this time.

The Federal Aviation Administration reported that four people were on board but the Glynn County Police Department (GCPD) says there is evidence suggesting anyone other than the pilot was on board.

According to the police, rescue personnel responded to a wooded area off Lawrence Road on the North end of St. Simons Island in response to a fire. When they arrived, they discovered there was a plane crash.

Officials say the single-engine 182 was due to land around 9:25 a.m. at McKinnon St. Simons Island Airport from Savannah but the plane never made it there.

Police say the plane was not based at the St. Simons Island Airport and that there are no homes or bystanders affected by the incident.

First Coast News was able to identify a plane that filed a similar flight plan out of Savannah headed for arrival at St. Simons Island Airport during that timeframe. According to flight records, that aircraft showed a cruising altitude of 3,900 ft. before taking a sharp dive in a matter of minutes to 1,600 ft before losing communication.

The National Transportation Safety Board and the Federal Aviation Administration (FAA) has been made aware of the crash.

Coast Guard Mayport is not assisting.

Official Statement from the FAA:

"A Cessna C182 aircraft crashed at McKinnon St Simons Island Airport in Brunswick, Ga., about 9:30 a.m. today. Check with local authorities for information about the condition of the four people on board. The aircraft took off from Savannah International Airport. The FAA will investigate and the National Transportation Safety Board (NTSB) will determine the probable cause of the accident"

A media briefing on the crash is scheduled for 2 p.m. today and First Coast News will stream it live on our website and our Facebook page. 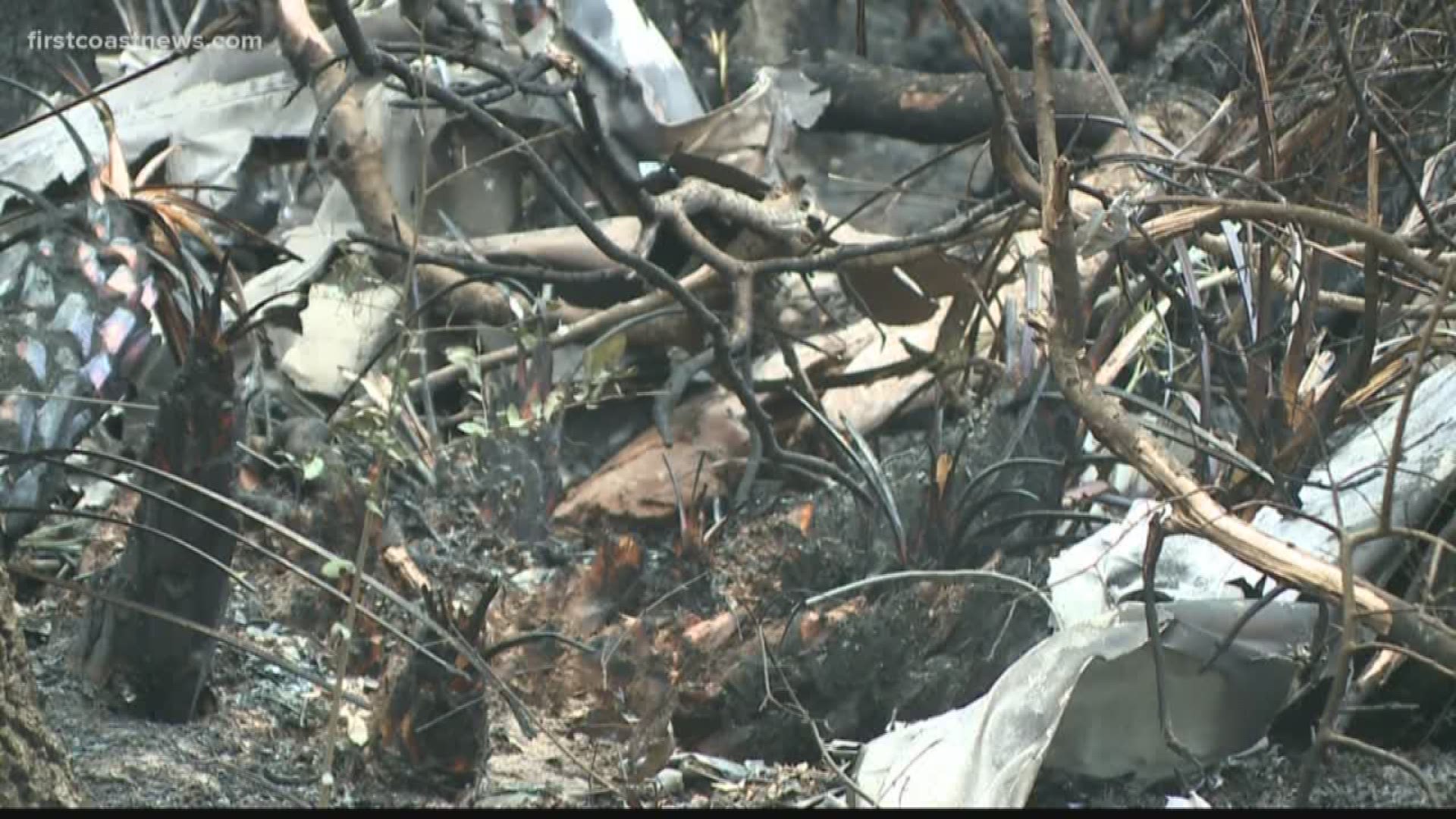 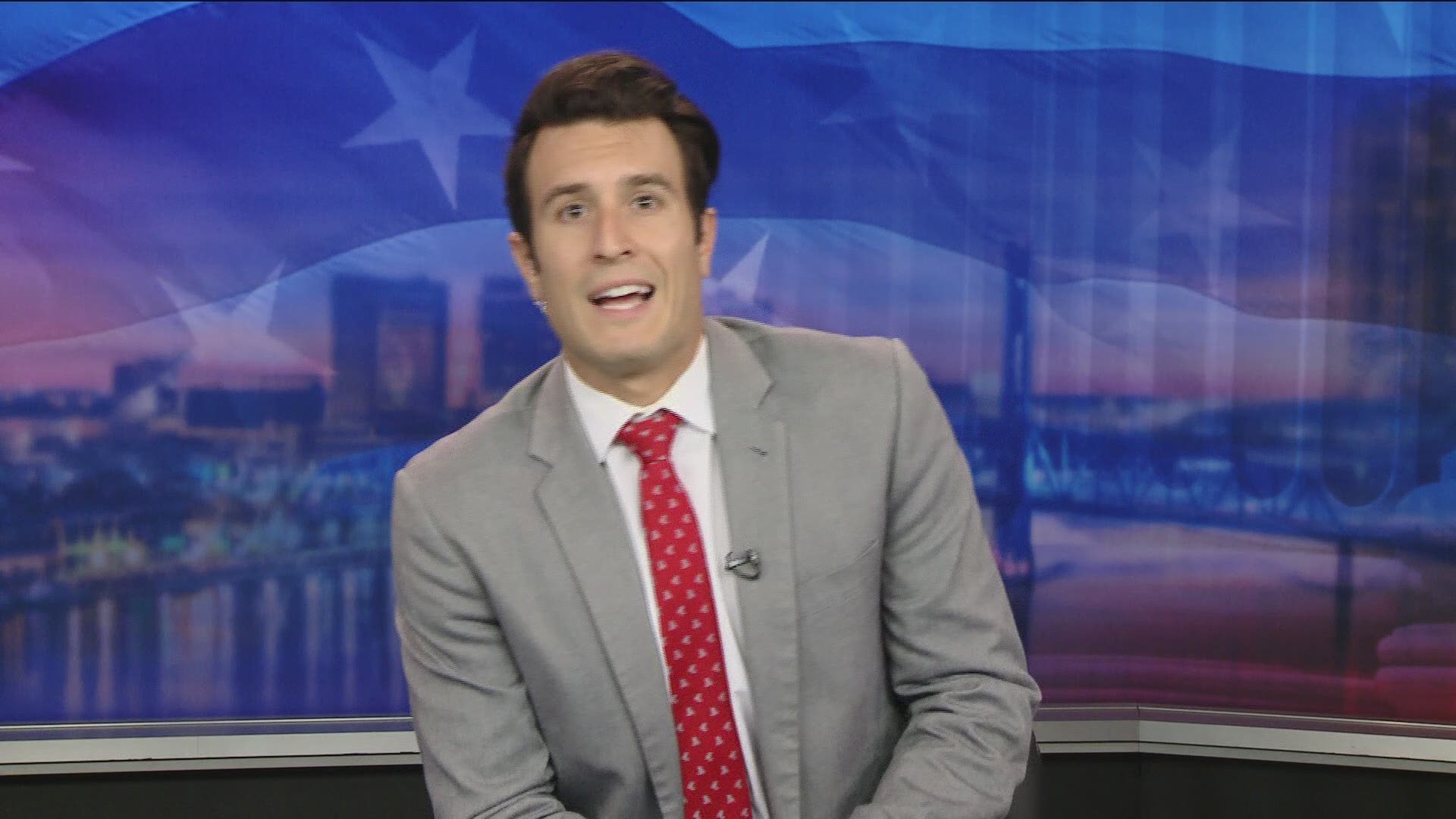