A 41-year-old man is dead following an officer-involved shooting in Palatka. 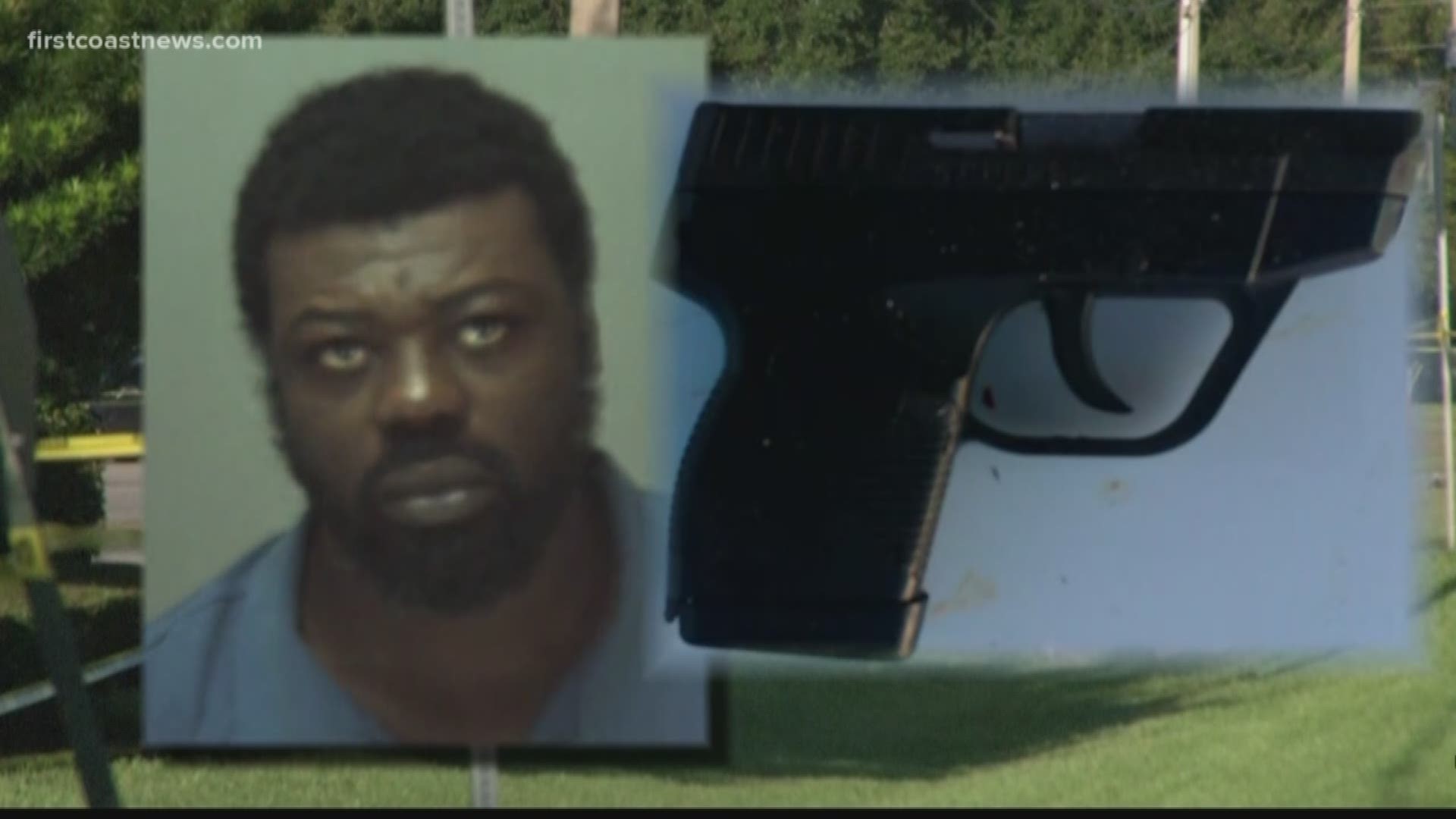 PALATKA, Fla.-- A 41-year-old man is dead following an officer-involved shooting in Palatka. 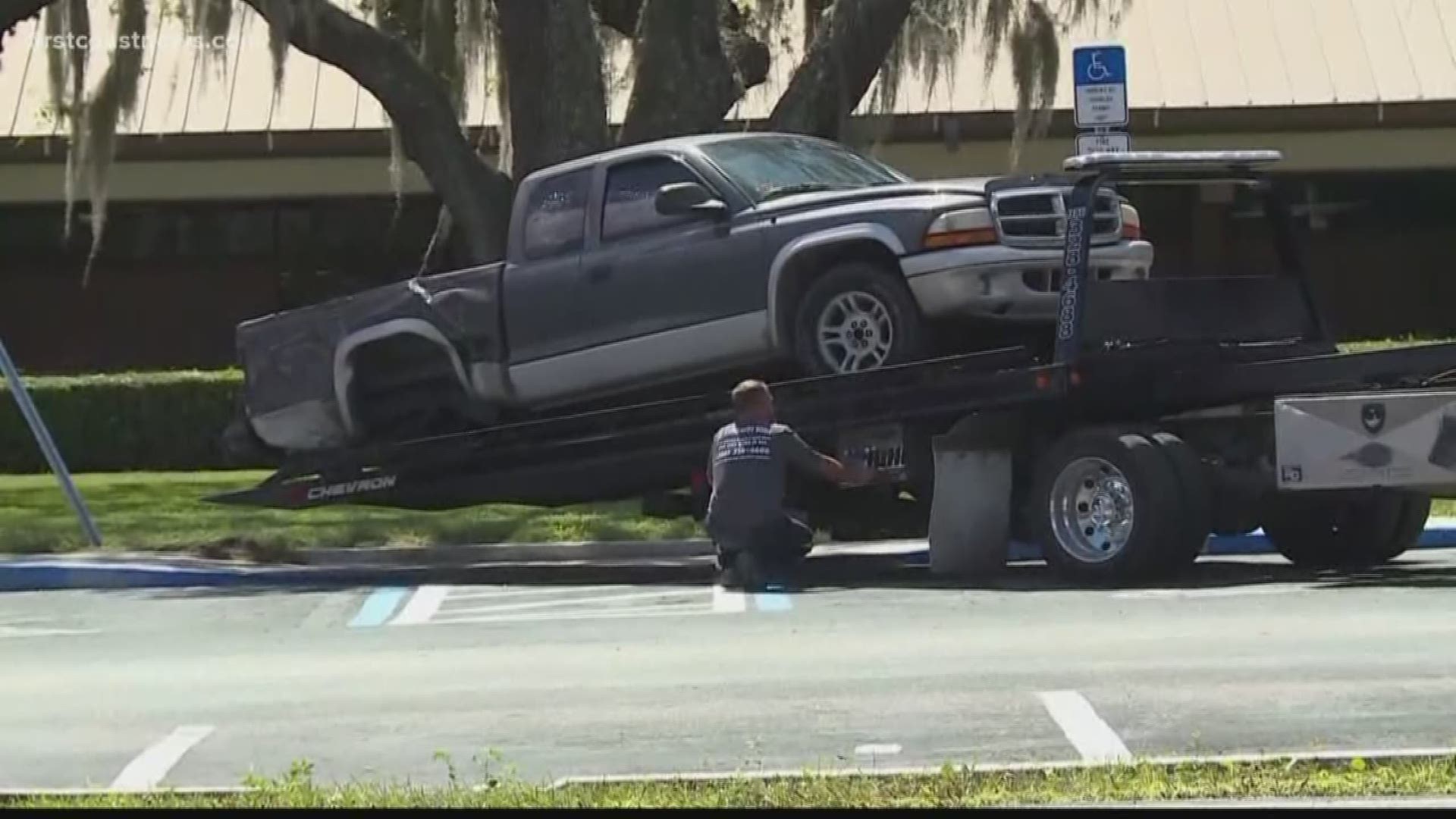 Police spotted Datwan Lewin in a white SUV near the St. John’s River State College parking lot shortly after four am. According to police, Lewis was named in a domestic dispute call earlier in the morning.

The two officers involved, per protocol, are on paid administration leave pending an investigation. An investigation that now includes Florida Department of Law Enforcement.

“He was told to drop it, put it down and did not do so and they had to use deadly force to protect themselves,” said Palatka captain Matt Newcomb.

When Palatka police came up to a white SUV in this parking lot, they say Datwan Lewis was armed with a handgun. Officers told him to put it down several times according to their report, but then forced to fire to protect themselves.

“By the time we got through the red light all we heard was pow, pow.”

A woman on her way to work, still shaken up, didn’t want to be identified, but says the shots were rather quick after police stopped the white SUV.

“You heard pow, pow in seconds, in seconds of both vehicles hitting the parking lot.”

Soon after, she says and police confirmed, Lewis’ SUV hit three cars in an attempt to drive off. Police arrested him and he later died at the hospital.

“Anxiety is normal. Anger, bitterness, resentment all of those things are normal, but right now we’re just so grateful that the family is coping with such tragic news,” said Pastor Karl Flagg, Mt. Tabor First Baptist Church.

This all started after a woman says she spotted Lewis waiting in her driveway after she met with officers to report domestic battery.

Other charges include burglary with assault or battery and countless drug charges for possession of cannabis and cocaine dating back to the 90’s. His latest charge filed retail theft in August of this year.

We have requested any footage from body cameras worn during today’s incident, stay with us for the latest on this story.