On Your Side: Why is Duval County leading the state in child deaths?

More infants and children are dying in Duval County than any other county in the state this year, according to Department of Children and Families data. 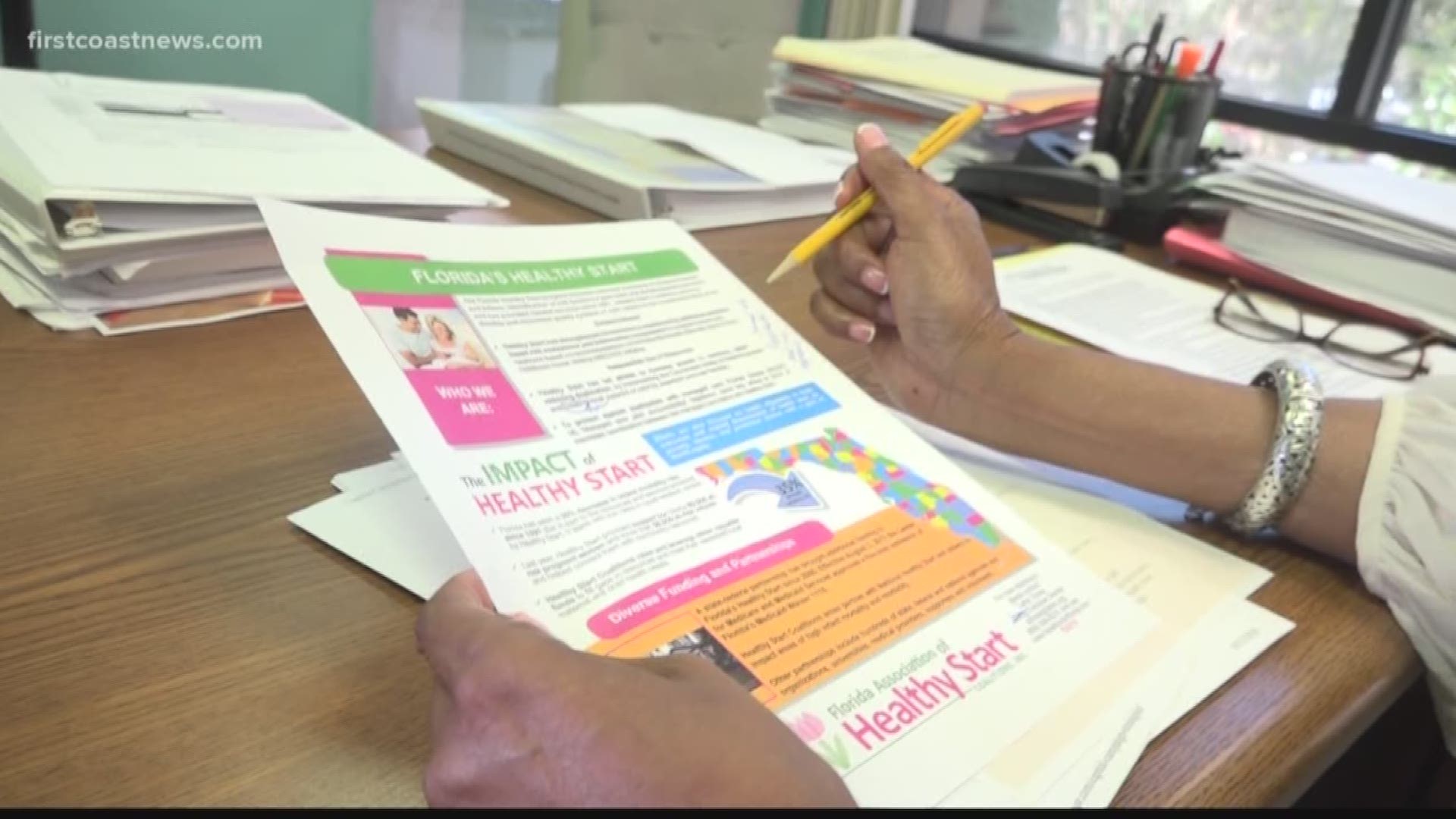 More infants and children are dying in Duval County than any other county in the state this year, according to Department of Children and Families data.

So far in 2018, DCF has investigated 38 child fatalities in Duval County including seven in October.

Last week, JSO confirmed the drowning of a 7-year-old in a Southside pool.

In a separate incident, police arrested a Jacksonville couple on Friday for child abuse that allegedly killed their 5-year-old daughter. Investigators found the child had been knocked unconscious and left home alone for seven hours.

On October 10, DCF reported a 7-month-old infant was found unresponsive on a toddler mattress on the floor where he was placed to sleep with a blanket over him. The case along with the majority of the 2018 deaths are under investigation.

In the closed cases, Sudden Infant Death Syndrome is the leading cause of the deaths.

The Northeast Florida Healthy Start Coalition has been monitoring and working to combat the rate of young deaths for two decades. CEO Faye Johnson says they see the some of the highest rates of infant deaths on Jacksonville's Northside in zip codes 32208 and 32209.

"Infant mortality is an indicator of the health of a population," Johnson said. "If there's poor housing, if there's no transportation to get to doctor appointments, or a lack of providers, all those things impact health."

The program gives resources to expectant mothers and parents with infants and toddlers. Johnson said the public often overlooks the connection between unemployment or crime rates and the life expectancy of the younger population.

"It creates toxic stress when you talk about crime in a community and the impact that crime has on a person’s body," Johnson said. "Especially through trauma when children become adults and adult women, their body has already been impacted by such trauma."

Several of the DCF reported deaths involved parents falling asleep with their infant in bed or on a couch. Johnson said despite recommendations against sleeping in the same space as an infant, mothers in certain communities believe the practice is safer.

"The moms say 'this is safe for me, I want my baby near me if something happens in my community, so if I need to leave urgently I can take my baby and leave,'" Johnson said.

She said infant mortality rates have improved in Northeast Florida over the years but remains above average compared to the state.

The Northeast Florida Healthy Start Coalition just announced Thursday new funding from Baptist Health, UF Health Jacksonville and Florida Blue to launch a full review into the root cause of baby deaths in the region.