ON YOUR SIDE: Hurricane Irma victim living insurance nightmare

Norton said he had to borrow $25k from the Small Business Administration to replace the roof, American has given him some money on his claim, but he said it is still not settled. 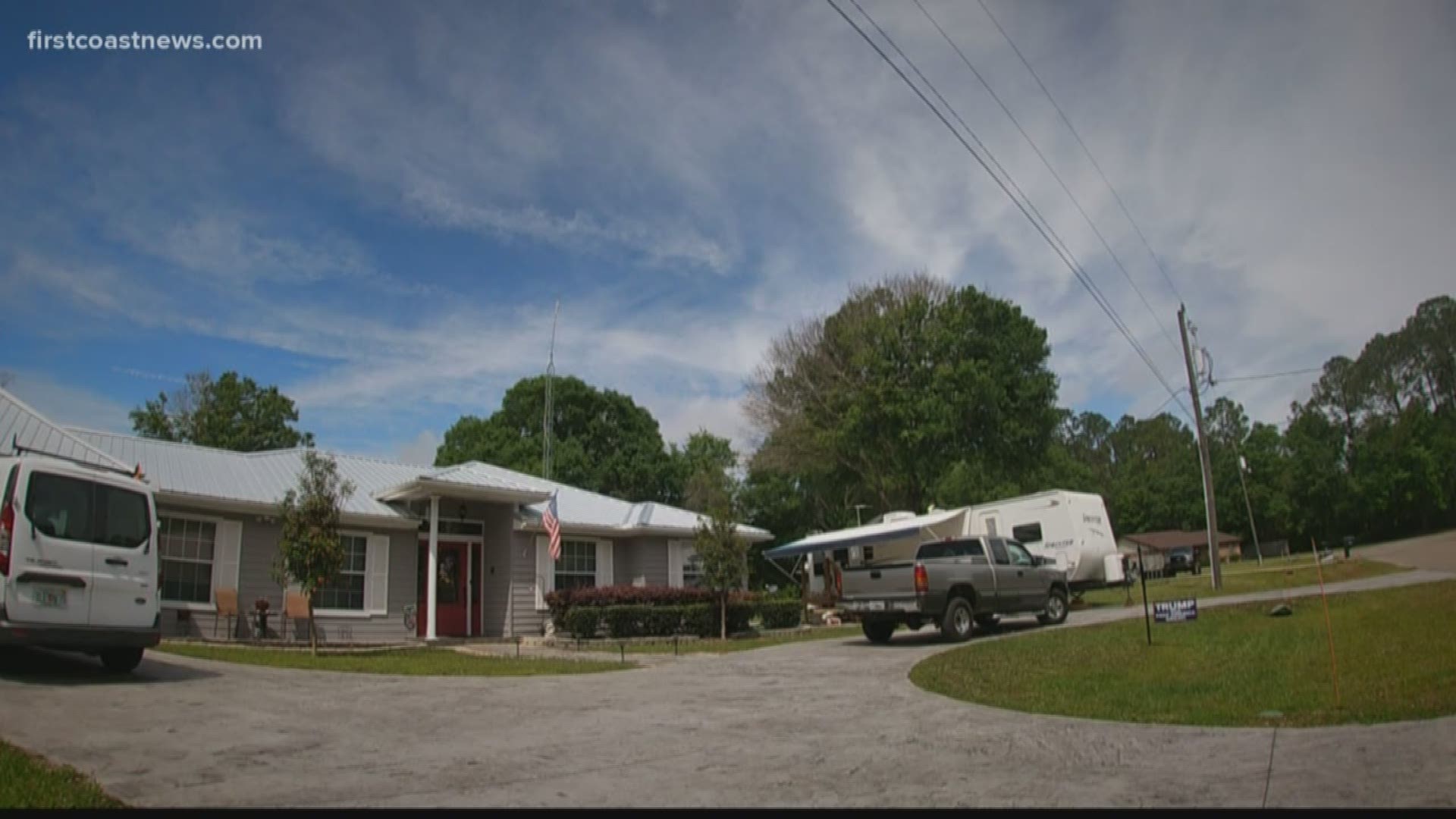 JACKSONVILLE, Fla. — Nearly two years ago Hurricane Irma emerged from the Caribbean and left her impact on many Floridians.

The news headlines about the devastation left behind have died down, but the insurance nightmares continue for some.

Max Norton was in North Carolina when storm-related winds damaged the roof on his Starke, Florida home.

"It was real bad we had several rooms messed up, flooring, sheetrock, ceiling," Norton said.

Norton followed through with Federal Emergency Management Agency and the insurance company he paid to protect his home, American Integrity Insurance.

Looking back, what he thought would have been an easy solution, has become his living nightmare, he said.

"We have mold now which was created because of all the water that came in," Norton said, "because of that the insurance company is not paying."

Norton said he had to borrow $25k from the Small Business Administration to replace the roof. American Integrity Insurance has given him some money on his claim, but he said it is still not settled.

Norton gave the On Your Side Team a tour of his damaged home; we were required to wear face mask due to the mold.

The mold which he said has become a health concern for his family.

"It is pretty sad when I have to take my wife to the hospital,' he said," she was hospitalized because of an upper respiratory infection."

He walked through the house pointing out area after area where an expert identified the mold contamination.

"This is where we started rebuilding and then they told us everything had to stop," he said.

They have refused to move back into their home until something is done.

"The whole house needs to be gutted," Norton said.

And after spending months in a hotel they're now living in a travel trailer.

Norton said it is all related to Hurricane Irma.

Norton reached out to On Your Side because he said he is tired of living the nightmare.

"They're just sitting on their hands; they're not doing anything for us," he said.

After nineteen months he said his family is ready to go home.

"We just need our house fixed so we can get back in there and live our life," Norton said.

On Your Side reached out to American Integrity Insurance for comment and was given the statement below:

"Our policyholder has indicated that they have retained an attorney. As such, we are unable to provide comment on this claim.

On Your Side also contacted the Department of Financial Services and was told they will contact the Norton Family to work on a resolution.