ON YOUR SIDE: Guam Agent Orange survivor fights for his benefits

Robert Richmond was in the OA division while stationed on Guam. He is now part of the group Agent Orange Survivors of Guam. 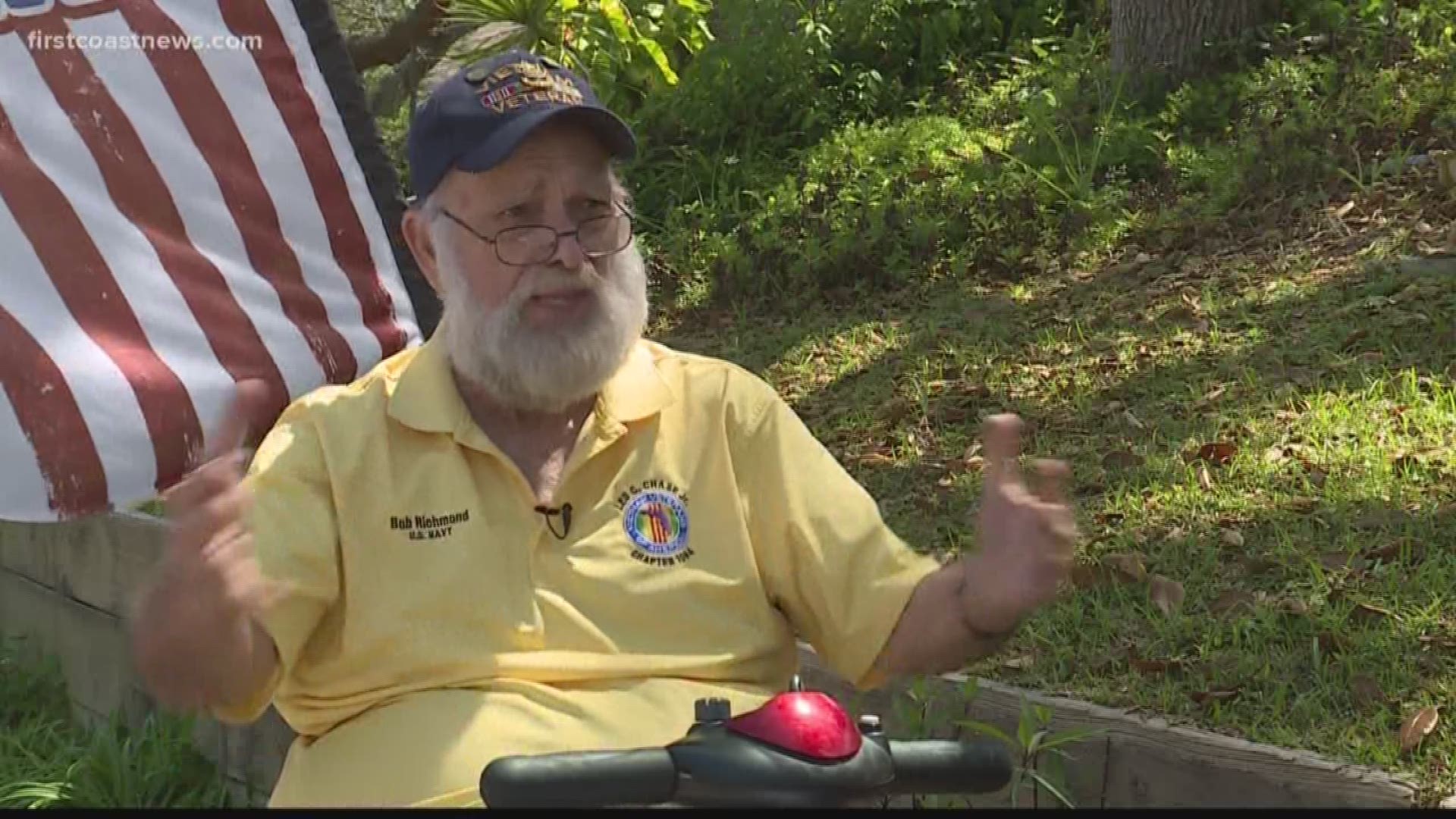 JACKSONVILLE, Fla. — It's been decades since the Vietnam conflict. Now, a number of veterans who served in that theater are working to get the recognition they deserve.

"We've been told for the last 40 years there was no Agent Orange on Guam, we've got pictures of it," said Robert Richmond.

The war was a long, costly and divisive conflict; 3 million killed including more than 58,000 Americans. Richmond survived and carries what he calls the wounds of his service.

"I've only got 15 percent of my heart left," Richmond said." I had my thyroid taken out."

Richmond was in the OA division while stationed on Guam. He is now part of the group Agent Orange Survivors of Guam.

"(We had) 55-gallon drums, hundreds of them up there, it was used all over the island," he said. "I sprayed that stuff."

The group is fighting to get recognition.

"We didn't have any choice in what we did or where we went," he said.

A bill was recently introduced in Congress recognizing Agent Orange Survivors of Guam. Richmond said the problem is it does not cover those before January 1962. He left Guam November 1961

"Why are the rest of us getting treated like red headed step children?" asked Richmond.

At 78, the Vietnam War veteran still has a lot of fight in him and he is fighting the government he loves and served.

"They wrote us a check, but now they won't cash it," he said.

On Your Side contacted the co-sponsor of the bill, Congressman Gus Bilirakis, to see if the dates can be modified. We were told staff is reviewing.

"Just take all these restrictions off the bill,' he said.

We also reached out to Congressman John Rutherford, which is in Richmond's district and waiting on a response.

"I just liked to be treated the way they said they were going to treat us,' said Richmond.