Christoper McCallum, aka Jun Jun, is accused of threatening to conduct a mass shooting at a University of Florida Football game and at a Gainesville night club where troubled Jacksonville rapper Yungeen Ace performed. 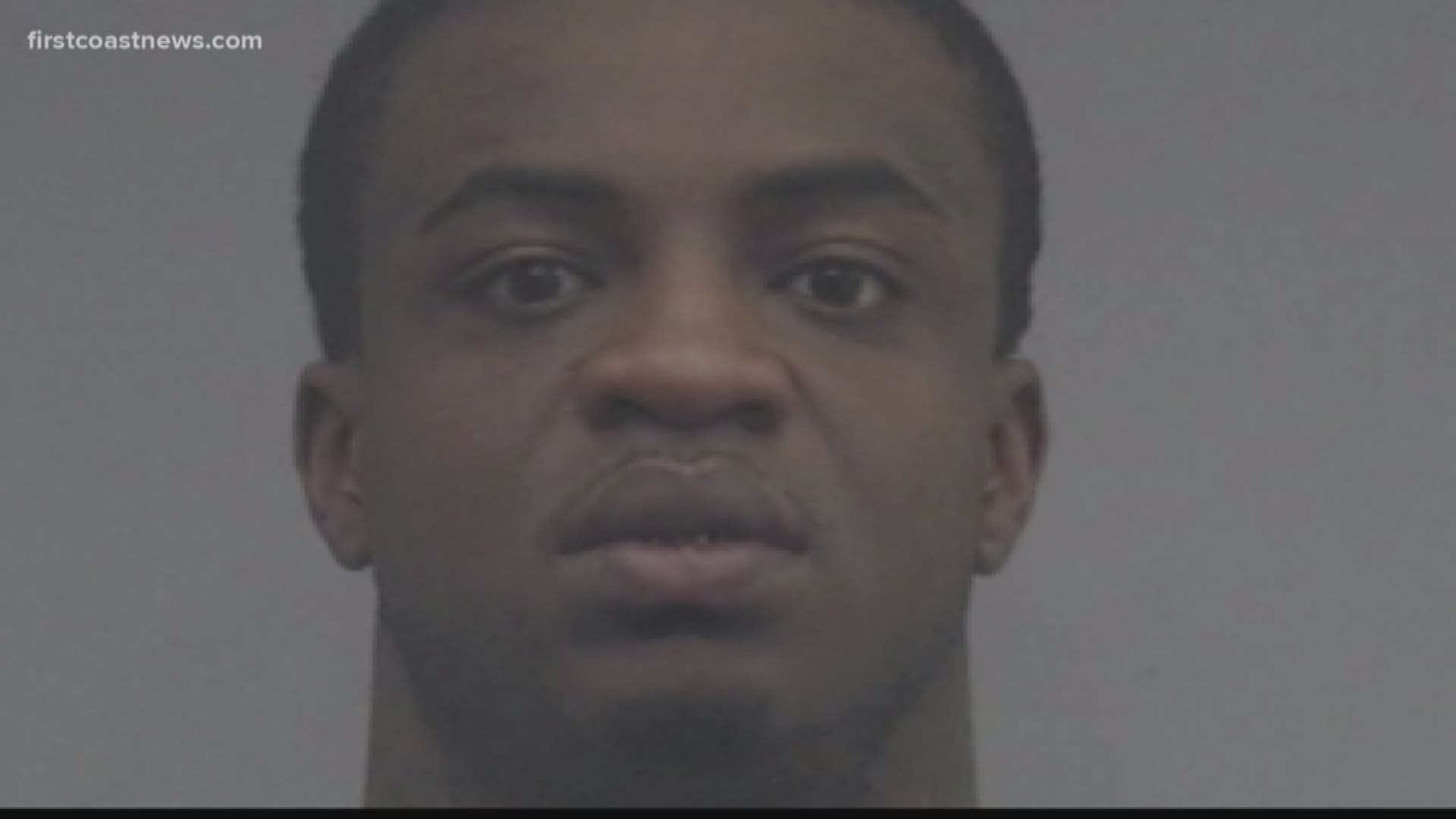 Violence seems to follow Keyontae Bullard. The Jacksonville rapper, known as Yungeen Ace, was injured in a shooting in June 2018 near St. Johns Town Center where three men were killed, including his brother.

Last month, a man was shot to death at a Waycross Hotel where Bullard was staying.

Late last month, Alachua County deputies weren't taking any chances and arrested an Ocala rapper named Christopher McCallum, aka Jun Jun, after he posted a rap on Facebook threatening to shoot up a Gator football game while looking for rivals. McCallum also rapped about shooting up a Gainesville night club where Yungeen Ace performed.

McCallum posted the video on his Facebook page March 22, according to an incident report from the Alachua County Sheriff's Office. "The posting was made the day prior to the Yungeen Ace concert at 8 Seconds in Gainesville, the report states.

In his lyrics, McCallum mentions the Yungeen Ace concert at 8 Seconds night club as a location for retaliation between the feuding parties, the report states.

About a minute into the song, McCallum raps: "... catch you at a Gator game and shoot the whole campus up."

Credit: Alachua County Sheriff's Office
Christopher McCallum was arrested after police say he made threats in a rap song to conduct a mass shooting.