Nonprofit focuses on impact of single-use plastics and recycling right

“We want to teach people how to change their habits instead of forcing it in some kind of legal way.” 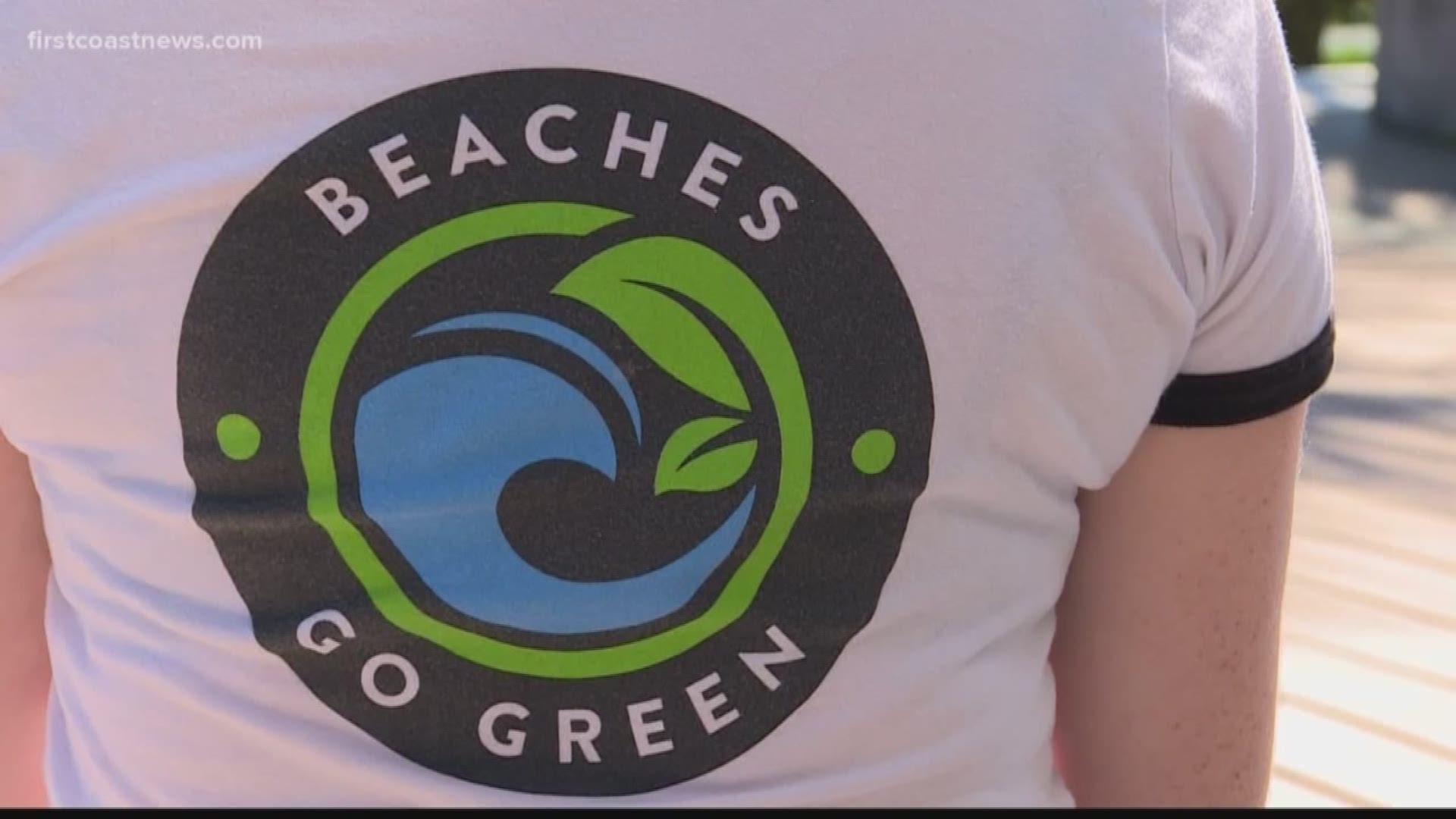 Are you someone who recycles, but wonders if you’re doing it the right way? Do you ever wonder if you could be doing more to help our environment?

If you answered yes to either question, then Anne Marie Moquin is your girl. She founded the nonprofit Beaches Go Green aiming to simplify complex environmental issues and encouraging people to be the change.

“June 2018 is when we started,” Taryn Montgomery of Beaches Go Green said. “We’re not even a year old.”

Moquin’s inspiration for Beaches Go Green stemmed from her love of animals. She hated seeing news of animals suffocating from plastics in our oceans.

Montgomery also plays a big role in the organization. One of its big initiatives is education.

“We like to focus on the 4 R’s – refuse, reduce, reuse, recycle,” Montgomery added. “We want to teach people how to change their habits instead of forcing it in some kind of legal way.”

Two of their big projects to date include:

2) “Greening” the Donna Marathon this past February with eco-friendly water cartons and sorting through trash for recyclables.

“Things don’t disappear when you throw them out and people just need to be more aware of what’s going on and get involved,” Montgomery commented. “It’s awesome we’ve made such an impact on the community and, of course, we’re not done. We’re just getting started.”

Mark your calendar for Sunday, April 28 when ‘Beaches Go Green’ will be hosting the “Clean Up Your Butts Contest” in Jacksonville Beach. They will have prizes for the volunteers who collect the most cigarette butts.