Tina Gray is on a mission to stop those charged with murder from ever receiving bail. 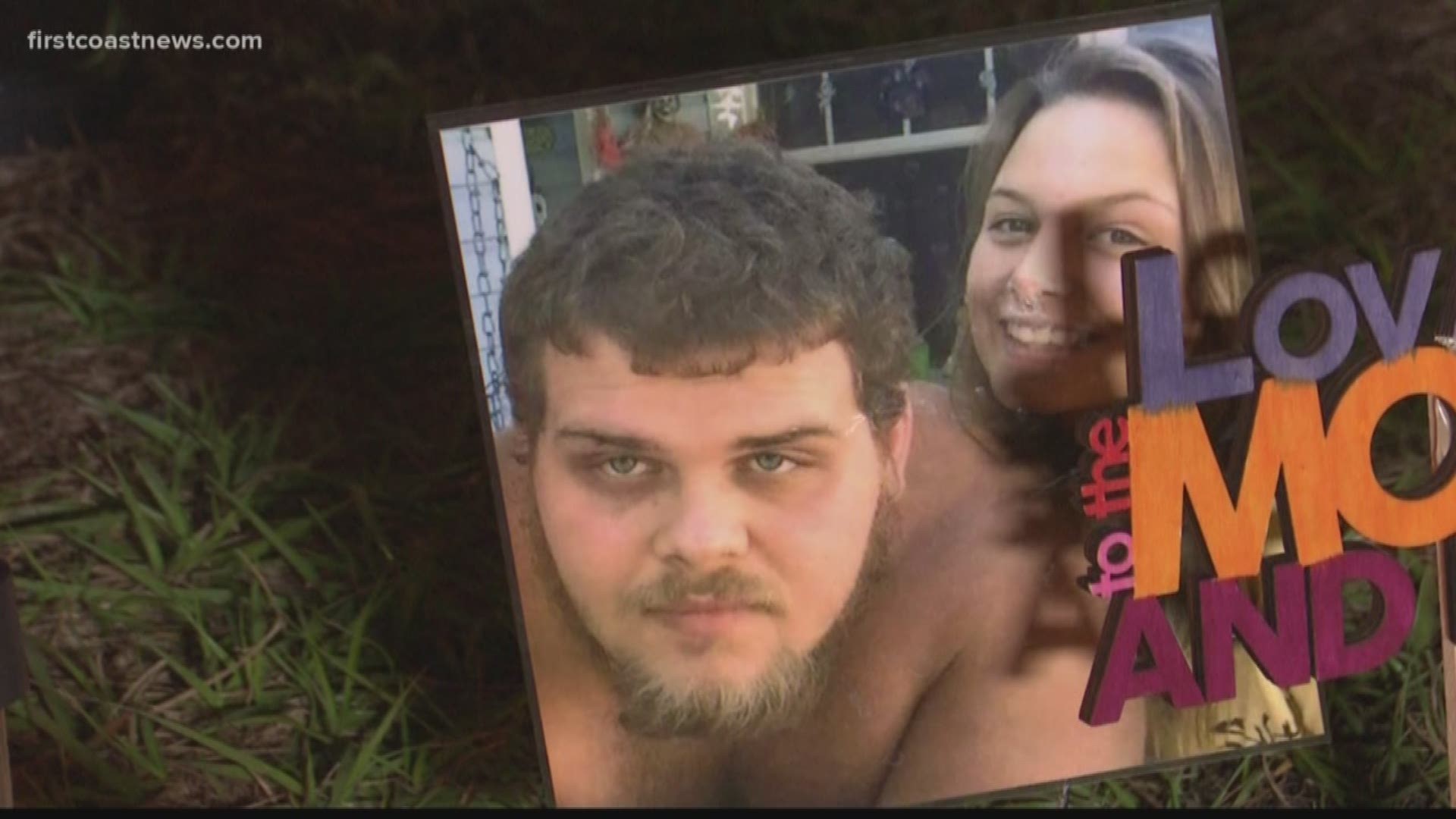 A Jacksonville mother is taking action after her son's alleged killer was granted the opportunity for bond despite being charged with multiple violent crimes, including murder.

Izhaan Scott, 18, was charged with two counts of attempted murder and one count of murder after police say he shot and killed Trevor Gray back in January.

RELATED: 18-year-old charged with murder for reportedly shooting, killing man he followed from a parking lot

Scott is currently being held on a $500,000 bond which has Trevor Gray's mother both angry, and concerned.

"I believe no person charged with murder should be able to walk free until the charges are settled in court," Tina Gray says. "It puts the entire community at risk."

The Jacksonville Sheriff's Office says that one of Trevor Gray's friends was fighting with Scott at a gas station. They both left the fight and that's when Scott followed them, JSO said in a police report.

Scott followed them to an intersection of St. Johns Bluff Road and Bahia Drive where he opened fire. Trevor was struck and later died, police say. His 15-year-old cousin was sitting right next to him.

RELATED: 15-year-old boy recounts moments his cousin was shot, killed sitting next to him

Now Tina Gray is on a mission to stop those charged with murder from ever receiving bail. She started a petition online that has already gotten more than 200 signatures.

"At what point do we quit giving criminals so many rights and start protecting the law-abiding citizens," Tina Gray asked on her petition page. "I would say that the time is now!!! Laws need to be changed to protect the innocent (those facing no charges) not those facing murder charges!"

Scott remains inside the Jacksonville Pre-trial Detention Facility. His next court date is not clear at this time.

Tina Gray started Compassionate Warriors of Jacksonville this year in honor of her son. The organization hopes to make a difference in other peoples lives and proceeds raised are used to help the families left behind from the loss of a murdered loved one.