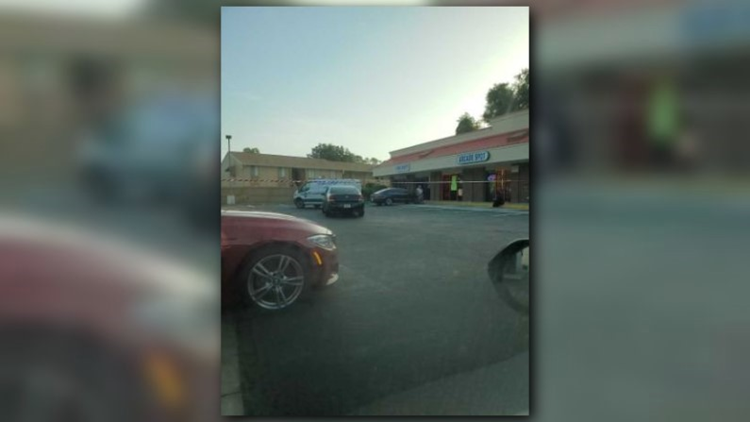 No injuries after armed robbery on Jacksonville's westside

An internet cafe on the Westside was robbed at gunpoint on Monday morning, according to the Jacksonville Sheriff's Office.

The robbery happened at a cafe located in the 6000 block of Roosevelt Boulevard. The time of the incident, as well as what was stolen are unknown at this time, but JSO said no shots were fired.