The video, obtained by ABC News from the homeowners, shows a man attorneys believe to be Arbery enter a home under construction. 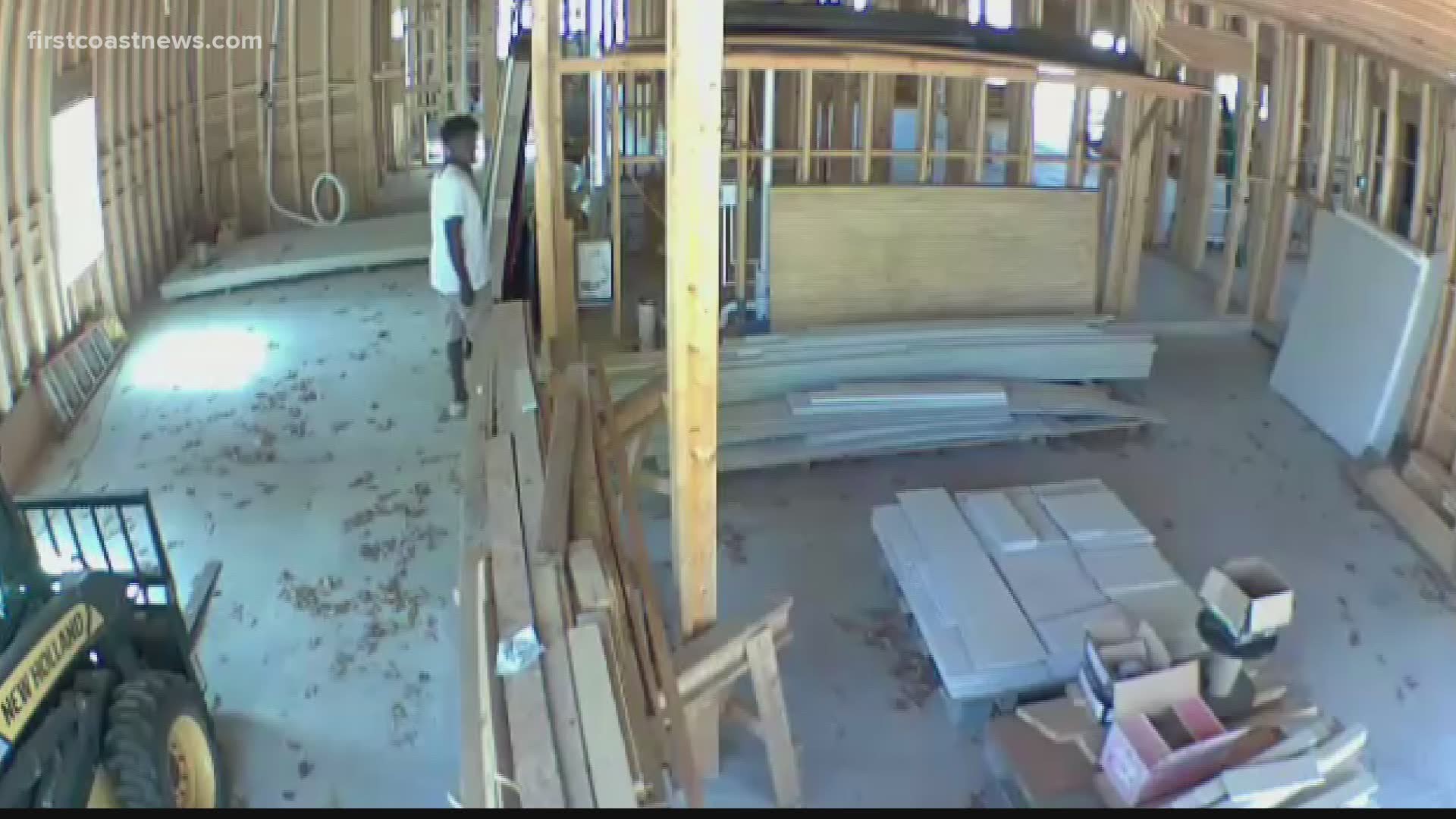 New surveillance video from a home under construction appears to show Ahmaud Arbery looking around inside the same day he was killed.

However, the homeowners say up until this point they never even thought Arbery was the person in the video.

The video, obtained by ABC News from the homeowners, shows a man enter a home under construction and look around, standing in one spot. The homeowners report the video was taken the day of the shooting.

The attorney for the homeowners, Elizabeth Graddy, says the homeowners did not have any relationship with the McMichaels, who are facing charges related to Arbery's death.

"First, and most important, the English family -- the homeowners -- want Ahmaud Arbery's parents to know that they are very sorry for the loss of their son and they are praying for them.

After seeing Mr. Arbery's photo in news reports, Larry English did not even think Mr. Arbery was the person that appears in this video. Even if it had been, however, Mr. English would never have sought a vigilante response, much less one resulting in a tragic death."

On Saturday Arbery's family attorneys said they've seen surveillance video of the construction site and that no illegal activity took place. They say the person, believed to be Arbery, was on the property for under three minutes.

The attorneys released this statement:

"Our office has reviewed the surveillance video which appears to show a person, believed to be Ahmaud Arbery, entering a property under construction. The individual remains on the property for under 3 minutes before continuing to jog down the road. This video is consistent with the evidence already known to us. Ahmaud Arbery was out for a jog. He stopped by a property under construction where he engaged in no illegal activity and remained for only a brief period. Ahmaud did not take anything from the construction site. He did not cause any damage to the property. He remained for a brief period of time and was not instructed by anyone to leave but rather left on his own accord to continue his jog. Ahmaud’s actions at this empty home under construction were in no way a felony under Georgia law. This video confirms that Mr. Arbery’s murder was not justified and the actions of the men who pursued him and ambushed him were unjustified. We reiterate, Ahmaud Arbery did not take part in ANY felony, had no illegal substances in his system, was not armed yet was shot three times with a shotgun at close range."

RELATED: New video in Ahmaud Arbery case offers a view of what happened moments before the deadly shooting

Georgia's Attorney General Chris Carr requested Sunday that the U.S. Department of Justice conducts an investigation into the handling of Arbery's case. Read more on that here.

The 25-year-old was killed in the Satilla Shores neighborhood of Brunswick, Ga., on Feb. 23. No arrests were made in the case until May 7. Travis McMichael and his father Greg McMichael were both arrested on suspicion of murder and aggravated assault.