The VA says a 164,000+ square foot facility will offer expanded services to veterans across North Florida and South Georgia. 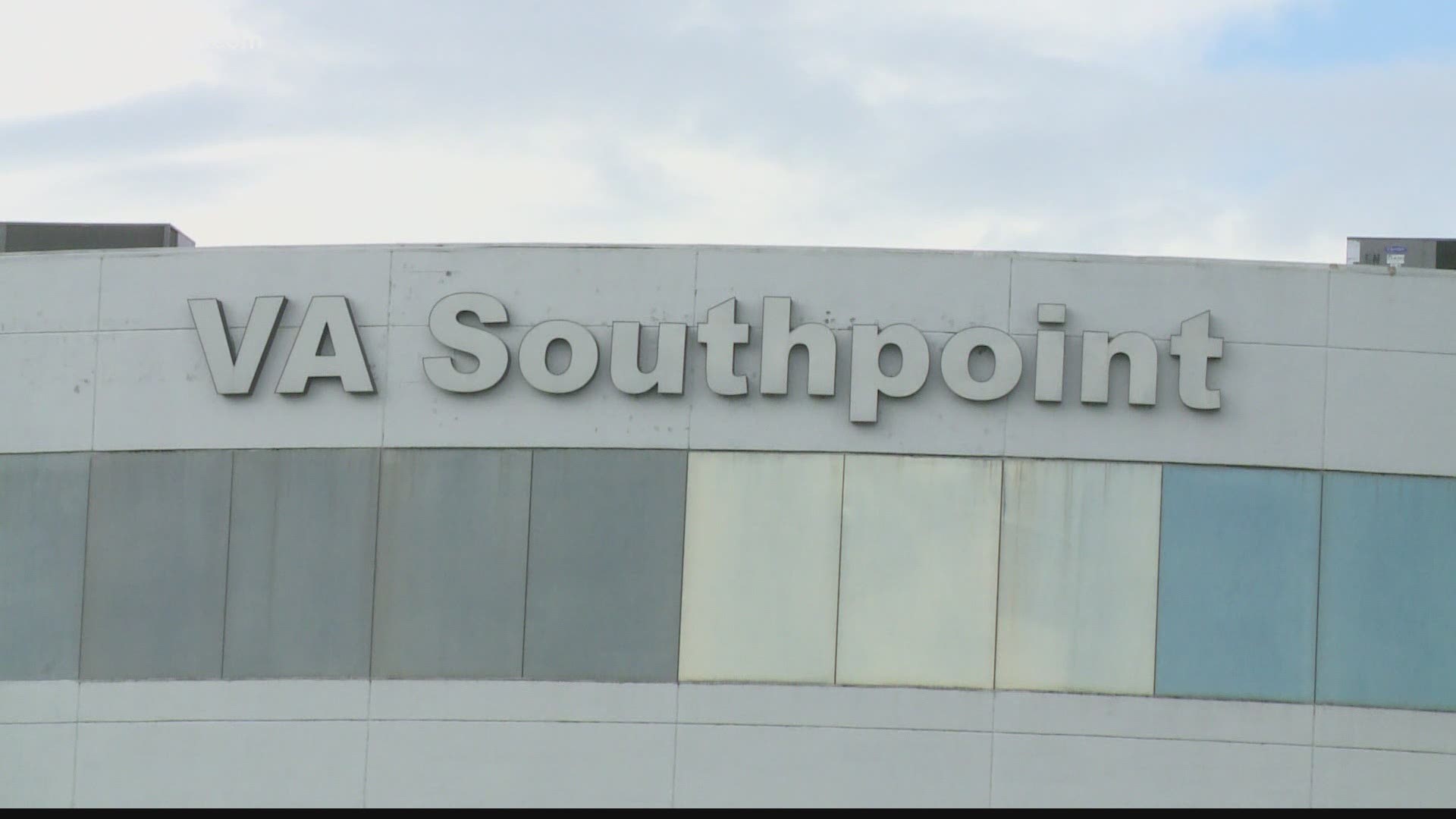 JACKSONVILLE, Fla. — Out with the old and in with a new VA clinic. During President Trump's visit to Jacksonville, he announced money was coming for a new VA facility in North Jacksonville.

The VA says it will expand services it provides to thousands of veterans across the First Coast. Currently, there is no timeline for the project but veterans are excited nonetheless.

The new VA clinic coming to Jacksonville will eventually replace the one on the Southside, but it will expand on services such as women’s health and mental health.

President Trump made the announcement on Thursday.

“The VA is approving a new $46 million lease for a brand-new veteran’s healthcare clinic in North Jacksonville,” Trump said.

“I think it’s a wonderful opportunity for veterans and it’s going to be good for not only Northeast Florida veterans but good in Southeast Georgia,” Loving said. “Audiology and vision, that they have to outsource sometimes, I understand the new clinic increase the capability to handle specifically audiology."

A VA spokesperson tells First Coast News the services to be expanded include primary care, radiology, audiology and optometry.

The new space—over 164,000 square feet—will replace the Southpoint and University locations. The Jefferson Street location will continue to be a site of care and will have expanded services.

Multi-specialty rooms included in the project are a critical component for expanding women’s health services and telehealth, Snook wrote in a statement.

The new facility will have 1,150 parking spaces and will include living space for Veteran residential care.

Loving says he’s happy to collaborate with the VA to help the military population on the First Coast.

“We all have the same mission to help veterans, we were just sometimes going about it in different manners and sometimes they were parallel. So why not just join them and work together?” Loving said.