New bill would allow dogs inside bars, more freedoms for cider in Florida

“It’s about private property rights, if you own a business it should be your own choice if you allow dogs inside or not” 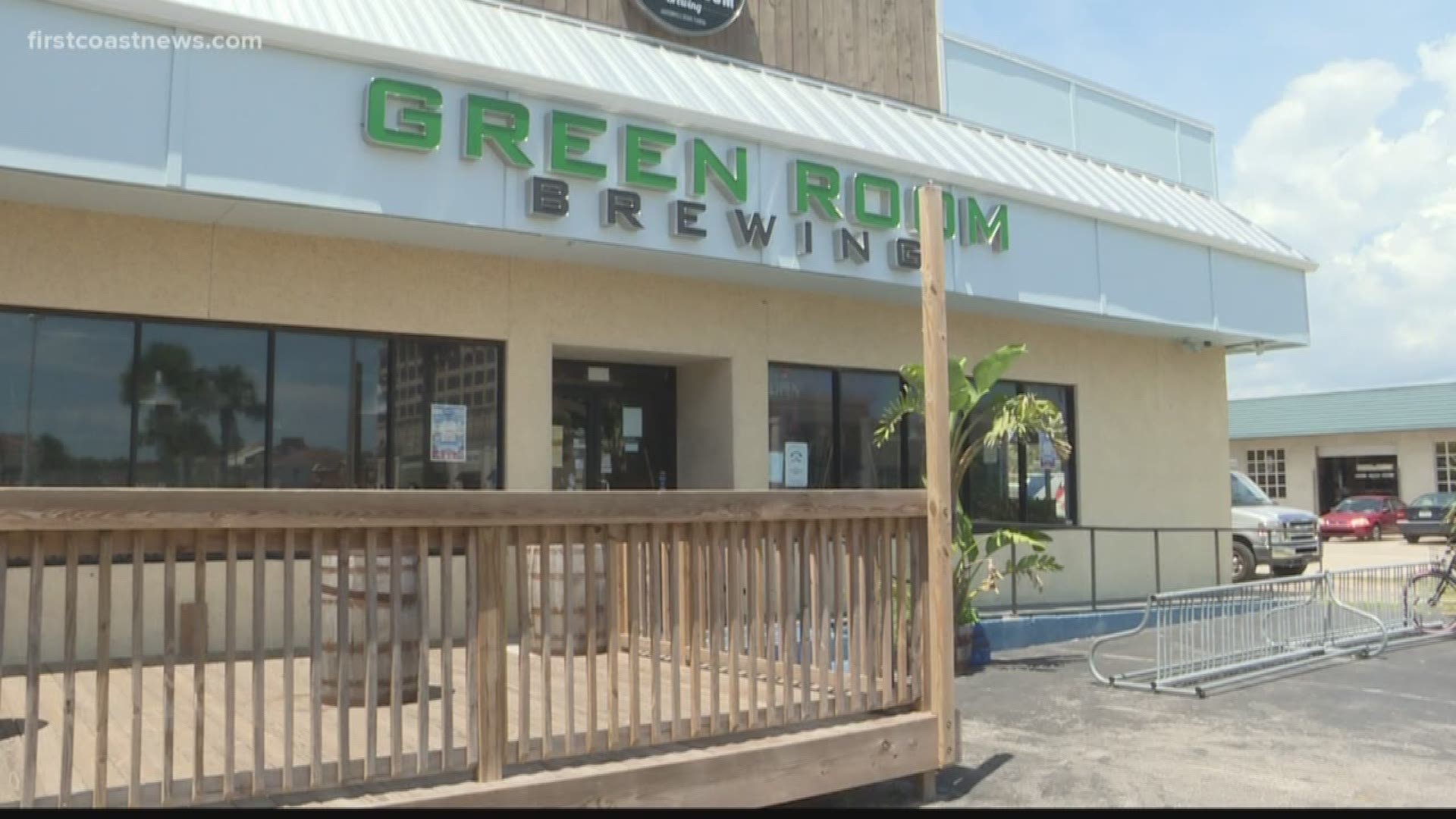 A bill introduced Tuesday in the Florida House would have some major impacts on local breweries and bars if approved.

The bill, introduced by State Representative Anthony Sabatini, encompasses a variety of beverage law issues but the three biggest things that would fall under HB 1219 seem to be legally allowing dogs in breweries and bars and a loosening of restrictions on cider packaging.

Back in August of last year, Jacksonville breweries and bars were abruptly served a letter from the health department that outlined the health code rule that bans dogs inside the establishment.

The letter stated that because code 64E-11 defines food as an iced beverage, dogs could not be inside the same building where ice was present.

The regulation had always been there but had largely gone unenforced amidst the rise of taprooms and breweries along the First Coast. It was the abruptness of it all that rubbed many business owners the wrong way.

Green Room Brewing, located in Jacksonville Beach, posted the letter on its Facebook page with the following message:

“We hate to bring this news to our friends and customers but the Florida Department of Health has decided that beer is food so dogs are not allowed in breweries including ours. We vehemently disagree with this decision and ask for your help in letting both the Department of Health and your State Representative know that people care about this situation and demand they change their decision or change the law"

Green Room reached out to the Florida Brewers Guild and even started a petition on Change.org, with other local breweries, in hopes to get the law changed.

Change is exactly what State Rep. Sabatini hopes to bring with this new bill.

RELATED: Dogs get the boot from local breweries

Local bars could go to the dogs

The term "vendor" as defined in the bill refers to a person who is licensed under the Florida Beverage Law to sell or serve alcoholic beverages for consumption on the premises.

As long as the venue meets certain qualifications, most bars will also legally be able to have dogs inside.

Though, it won't be an all-out free-for-all. To qualify, businesses do have to abide by certain conditions, including no more than 10 percent food sales (with ice not being considered food), dogs be leashed at all times, kept away from food preparation areas and must stay on the floor.

The bill also allows for wineries to qualify as a certified "vendor" if they follow the same guidelines as the other venues.

“It’s about private property rights, if you own a business it should be your own choice if you allow dogs inside or not,” says Rep. Sabatini.

The bill would also legally authorize cider to be packaged, filled, refilled, or sold in a growler.

Cider lovers might already be able to do this at many retailers but technically it's not supposed to happen. Because ciders are governed by many of the same laws that wine is, it's illegal to purchase cider in a growler.

Under the bill, you would be able to purchase 32, 64, or even a whopping 128 ounces of such cider if the retailer decides sells it.

Scott Meyer is the Founder of Congree and Penn, a Jacksonville farm and cider facility. He says that this bill would not only be beneficial to him and his cider company but also the craft beverage industry as a whole.

'Any bill that removes dated restrictions and allows for small businesses to operate in ways that are both creative and pleasing to the consumer is a win for society as a whole," says Meyer.

"Cider is always confusing from a legal framework as it is produced under winery laws... It is my hope that continued efforts by the craft beverage industry will result in increased product diversity both in the product, the format and the way it goes to market..."

First Coast News asked Rep. Sabatini about whether or not his bill would cause a slippery slope for adoring pet owners looking to bring animals of all sorts to bars down the line.

He says that he doesn't think it will get to that point.

Even if the bill is amended down the line to include additional animals, it's ultimately up to the owner of the bar to decide whether or not they want to allow animals or not.

A parrot may be an easy sell, but a pet monkey? Probably not.

If the bill passes, you could be seeing pups inside your local watering hole as soon as July. But it still has to clear committee level, be sent to the floor, and then to the Senate.