What does 'defund the police' really mean?

Protesters across the nation can be heard chanting this, but it's more than what it sounds like. 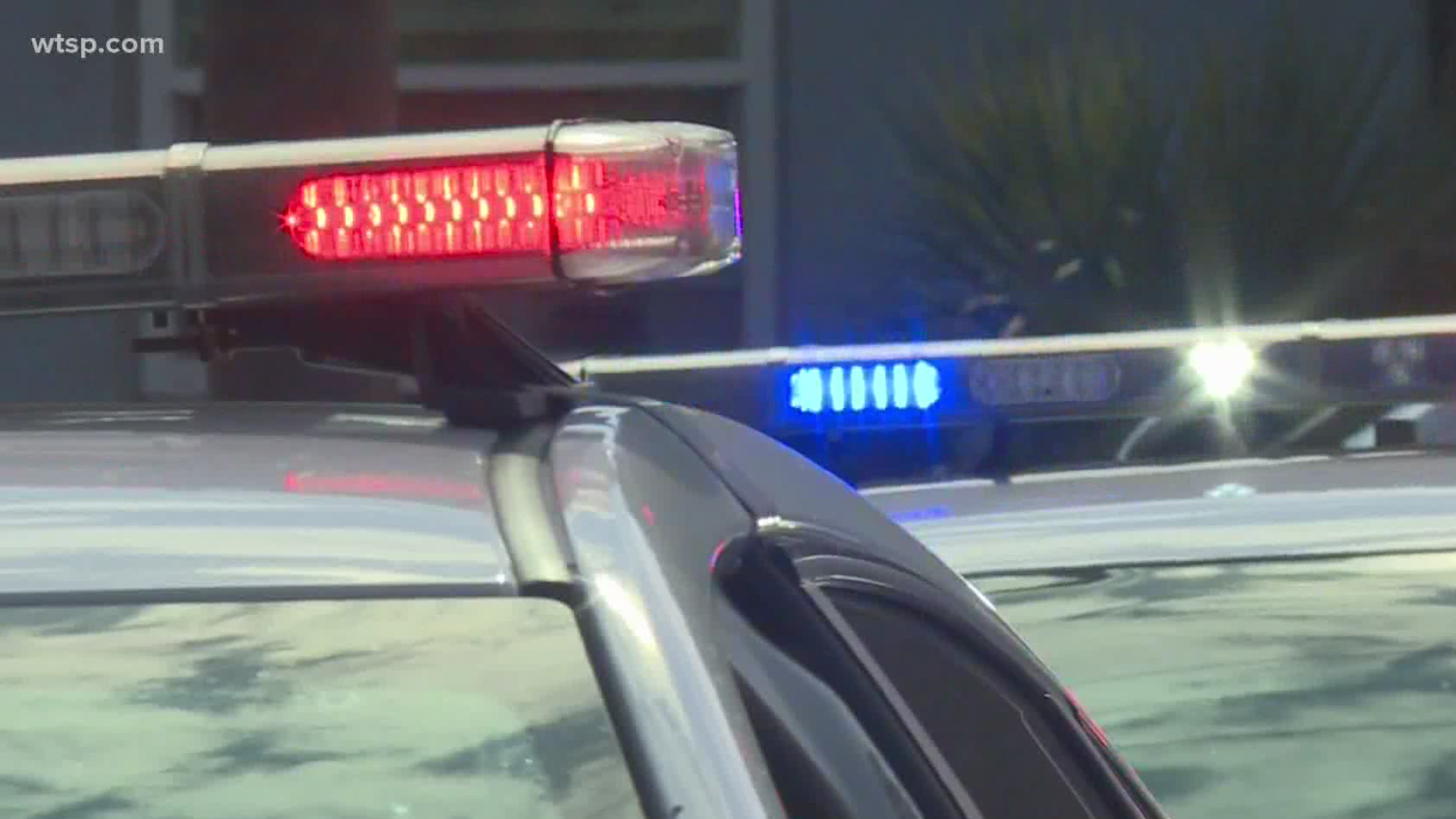 TAMPA, Fla. — It's become a common phrase plastered on signs and echoed during protests over the death of George Floyd. 'Defund the police' can be heard all across the country.

But what does that actually mean to protesters in Tampa Bay?

The phrase can mean a lot of different things for different people. For some, it means disbanding or eliminating a police force altogether. For many, it means taking away the funding of some police departments and re-directing it toward other programs.

This comes after the Minneapolis City Council voted to defund and dismantle the city's police department. The idea isn't a new one, it was discussed heavily after the death of Michael Brown in Ferguson, Missouri.

"It's not my idea. It wasn't something I brought to the table but it's something I wanted to offer some ideas about," said Malcolm.

He said the phrase is a way to start a conversation about police reform.

"I think there are ways we can begin to defund the police, allocate resources to the community to help prevent the problems police say they're having problems with," said Malcolm.

Malcolm suggested a few ways "defunding" could happen in Tampa: reducing the police department's budget and shifting it to economic development, taking the funds police receive from asset forfeiture and creating community programs like financial assistance or food banks, creating a community-led review board to decide where federal grants will be used and reducing the number of officers on Tampa's police force.

"When people say Tampa is safe, then why do we need so many officers? We should reduce the number of officers and take that money from the budget to put into programs that would help our communities," said Malcolm.

The belief for many activists and community members is that once the money is directed at community programs for services like mental health and homelessness, representatives from those programs can respond in an emergency rather than a police officer, hopefully lessening the chance for an act of aggression or force from an officer.

"It is a sad and disturbing day when a city feels their police department is no longer meeting its mission to keep the community safe and announces plans to do away with the officers. Whatever their justification may be, it simply does not reflect anything close to what we have in the Tampa Bay area. Tampa's City Council and Tampa's Mayor just invested nearly $1 million in expanding their body-worn camera program. Temple Terrace has one of the most proactive Chiefs in Ken Albano that this state or this country has ever seen. Plant City Chief Ed Duncan is a tireless advocate for his community. The Hillsborough County Sheriff's Office considers these local police departments essential to protecting the 1.4 million people in our community. These police chiefs and I recognize the importance of embracing the community, building trust, and making sure we have the best departments to keep everyone safe. We all strive to be part of the ongoing conversation in our community about how we conduct ourselves as law enforcement officers, how we can improve, and how we keep our communities safe. We all value the unwavering support we have from our local government and community leaders and vow to work with them to meet our mission to serve, protect, and defend our community."

When asked if we could ever live in a society without a formal police force, Pinellas County Sheriff Bob Gualtieri said, "That's never going to happen. It can't happen. Those that are calling for that, I hear it as political rhetoric."

Both the Hillsborough and Pinellas County sheriffs expressed willingness for some changes within their departments to meet the needs of the community but did not specify what kind of changes they were willing to make and a timeframe for those changes.

RELATED: When protesters cry 'defund the police,' what does it mean?