Who was the Navy sailor killed during Tropical Storm Elsa?

Aside from serving his country, Deshawn Johnson’s Uncle Shyhein Jackson said he had a passion for cars but was always a husband and father first. 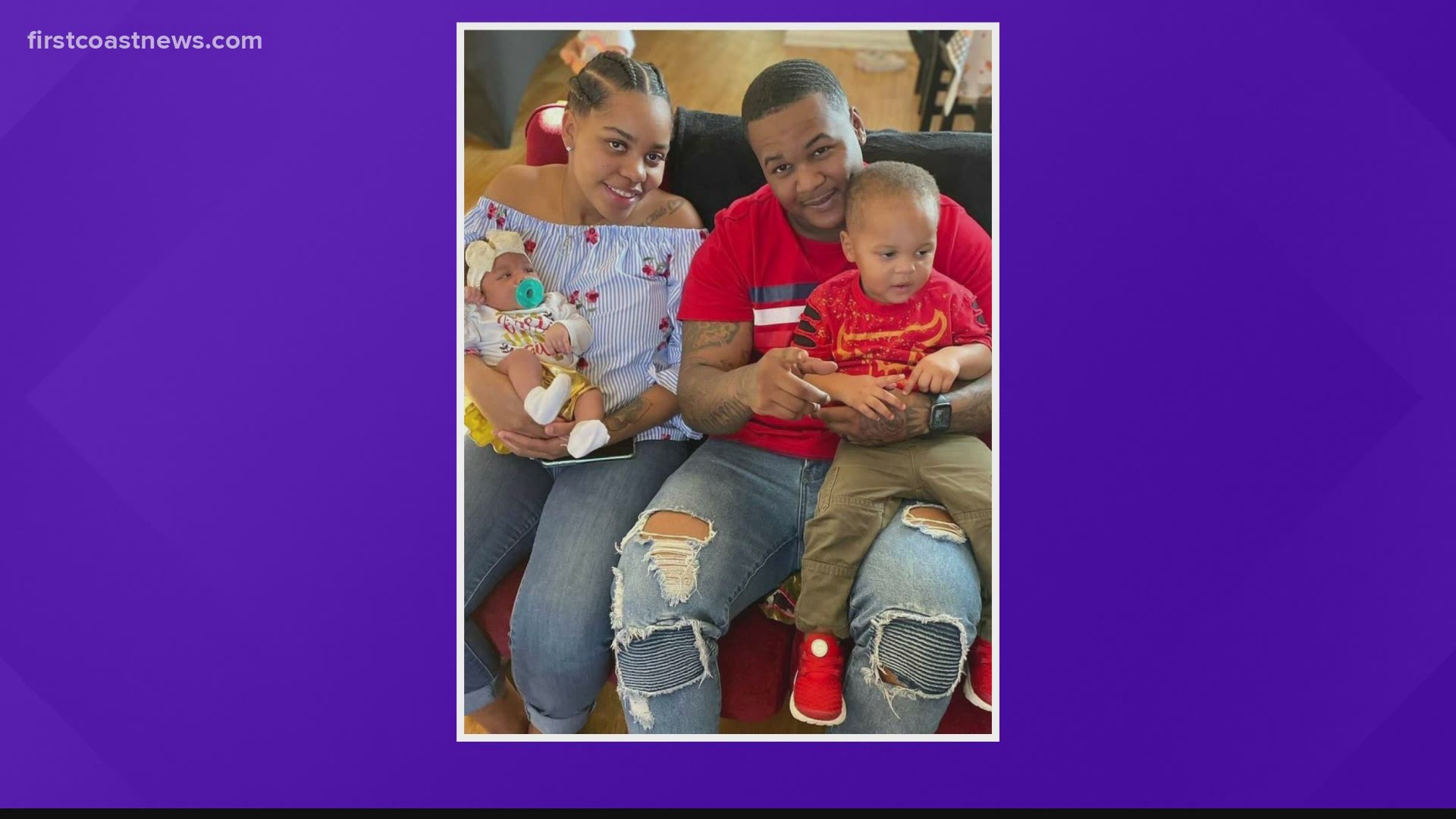 JACKSONVILLE, Fla. — Family, friends, and the Naval Air Force Atlantic Office are all mourning the loss of 25-year-old Deshawn Johnson, a father, son, and husband killed during Tropical Storm Elsa.

Johnson tragically died after a tree fell on his car while he was driving north on Roosevelt Boulevard in the Ortega area Wednesday afternoon.

The Jacksonville Sheriff's Office said the car's roof was ripped off by the branch and Johnson was killed by the impact.

The airman, who's originally from Virginia, was stationed at Naval Air Station Jacksonville.

“The War Eagle family mourns the tragic loss of our shipmate,” said Cmdr. Timothy Campbell, commanding officer of VP-16. “Airman Johnson had a lasting impact on our squadron and we wish his family healing and peace during this incredibly difficult time.”

Johnson was assigned to the “War Eagles” of VP-16 at NAS Jacksonville. VP-16 flies and maintains the P-8A Poseidon aircraft and their mission is to provide maritime patrol services to the fleet in support of national interests, according to the commander.

Aside from serving his country, Johnson’s Uncle Shyhein Jackson said he had a passion for cars but was always a husband and father first.

“He had a daughter and a son he loved so much. It’s all he ever talked about. And he did everything he could to provide. He set an example for his son by joining the military," Jackson said. "I just feel so sorry for his kids. I know they’ll be proud when they hear the stories of the person he became.“

"He was a loving father, husband, son, brother and friend. He was a friend to everyone. He knew how to bring everyone together," she said.

Johnson's friends said he was one of the most selfless, caring people they knew.

“He'd give you the shirt off his back. Anything you needed him to do. You asked he'd do it. He is just that loving, caring person," Monte Williams explained.

Williams and Darryl Walker were in the same car club as Johnson, Flawless Empire Auto Club of Jacksonville.

“People like that don't come around too often – who just be so upbeat on life and legitimately wanted good things for everybody else. That’s why it hit us hard," Walker said.

Mayor Lenny Curry and other city officials extended their thoughts and prayers to the airman's family Wednesday night.

Flawless Empire Auto Club will be holding a balloon release for Johnson on Sunday, July 11 at 4 p.m. The community is invited to join them at 6219 Roosevelt Blvd.