Winston S. Churchill and its crew of approximately 330 sailors arrived Monday to their new homeport of Mayport Monday. 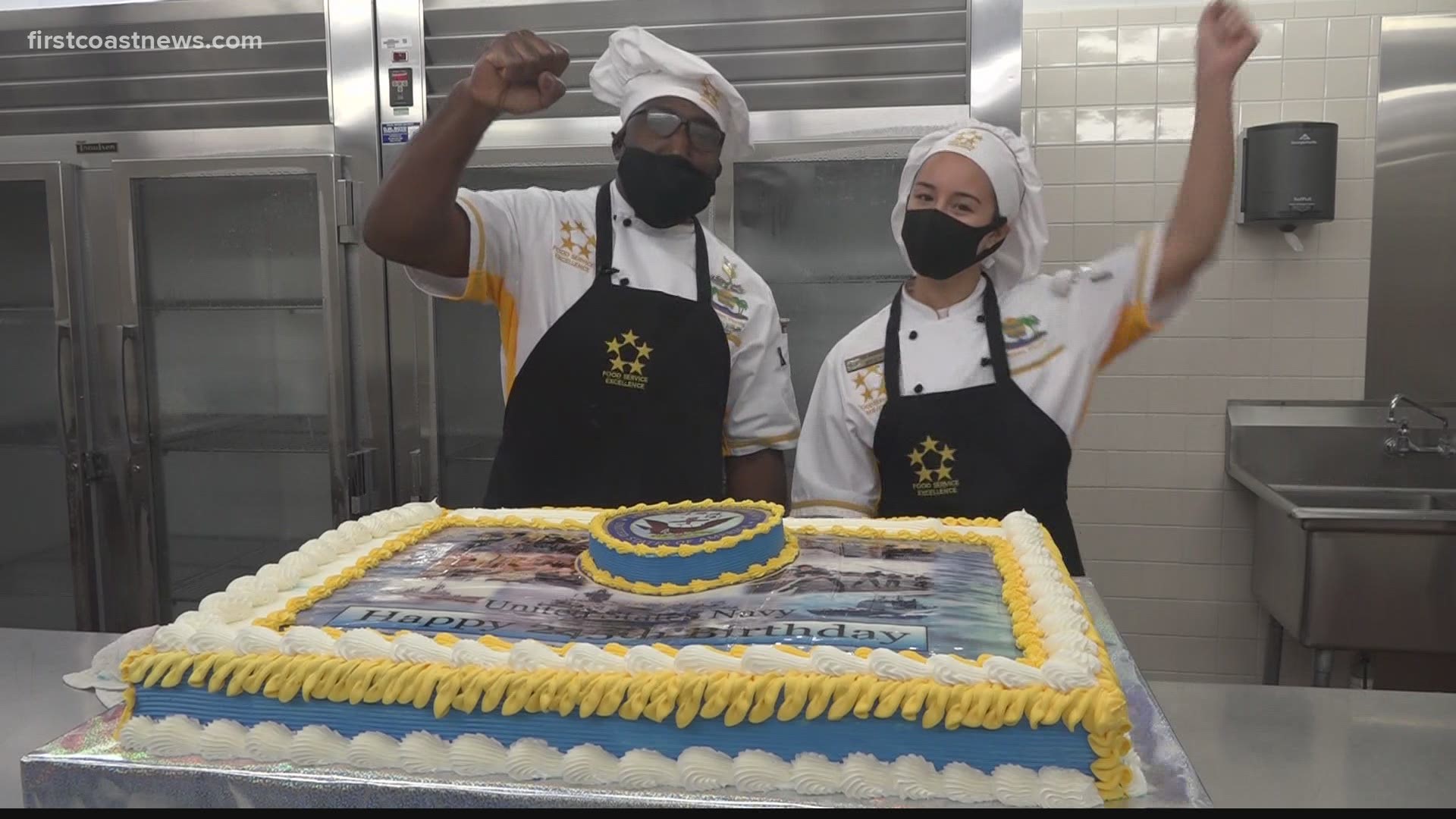 Three ships docked at Naval Station Mayport over this weekend and into Monday morning.

Thomas Hudner returned to its homeport of Mayport Saturday after being deployed for six months to support operations in 5th and 6th Fleet areas of responsibility.

The ship also performed counter-narcotic and counter-smuggling operations, to include recovering weapons that support violent extremist organizations such as ISIS.

After seven years supporting 5th Fleet operations out of Rota, Spain, Donald Cook and its crew of approximately 340 sailors departed Rota for the last time and arrived in Mayport Sunday.

The ship arrived to its new homeport of Mayport after having completed its final underway to the Aegean Sea.

“It has been a bittersweet departure from Rota,” said Operations Specialist 2nd Class Jory Fetterolf. “My time in Spain has been an amazing opportunity to experience a different culture and afforded me the opportunity to travel to places I would’ve never seen if I wasn’t stationed here. However, I’m excited to return to the Unites States to be closer to family.”

Lastly, Winston S. Churchill and its crew of approximately 330 sailors arrived Monday to their new homeport of Mayport Monday.

The ship was previously stationed at Norfolk, Va. in support of the Fleet area of operations. Winston S. Churchill is the first destroyer and fourth Navy warship named after a British citizen.

The ship is an Arleigh Burke-class guided-missile destroyer.

Welcome to the First Coast sailors!