Stories of Service: Wife, mother and a woman on a mission

Lt. J.G. Aretha Worthen is in charge of security operations, the largest department at Naval Station Mayport. She manages 240 people. 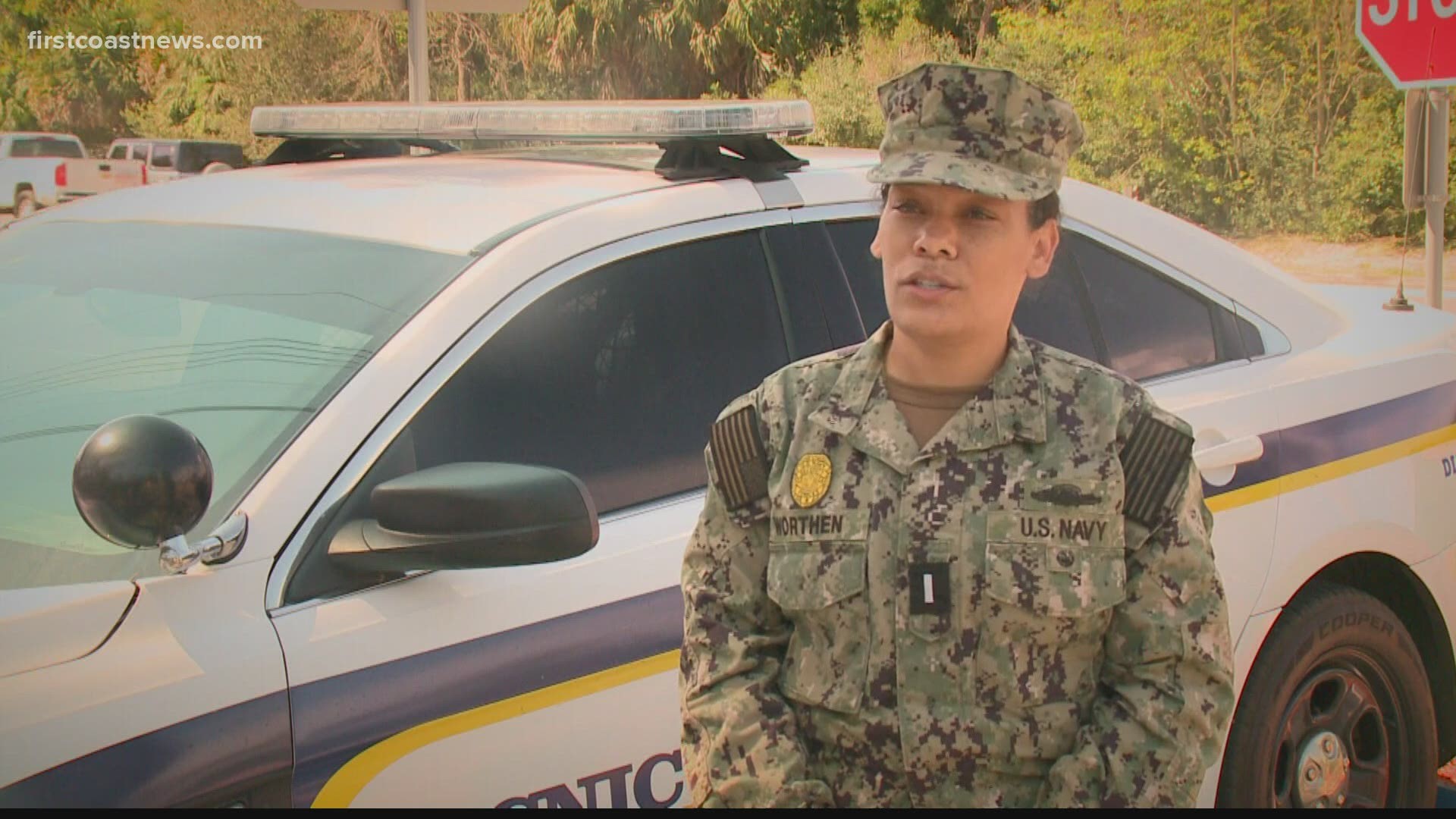 JACKSONVILLE, Fla — From what she describes as a rough upbringing in Detroit to an officer in the United States Navy,  Lieutenant J.G. Aretha Worthen is a woman on a mission.

When she speaks, people listen.

Worthen is in charge of security operations, the largest department at Naval Station Mayport. She manages 240 people.

"We keep the bad guys out, let the good people in," Worthen said.

At the age of 23, the Michigan native joined the United States Navy after graduating from college.

"I grew up a little less fortunate than others."

Worthen has 12 siblings. She's the only one in the military and the only college graduate.

"I'm happy for everything I've been through, because I felt like it helped me understand people on different levels."

As an officer in the Navy, who is also a woman, she says she's faced some obstacles.

But, she doesn't let that bother her. She continues to proudly serve her country.

"Prior to joining, I never thought about the military at all and now that I'm in the military and I wear this uniform everyday, I'm just motivated to serve."

Worthen says her faith helps her to keep going and so does the love of her family.