"Team A. Maise" provides items like gift cards, coffee, snacks, even something as simple as a toothbrush while families are in the hospital with their children. 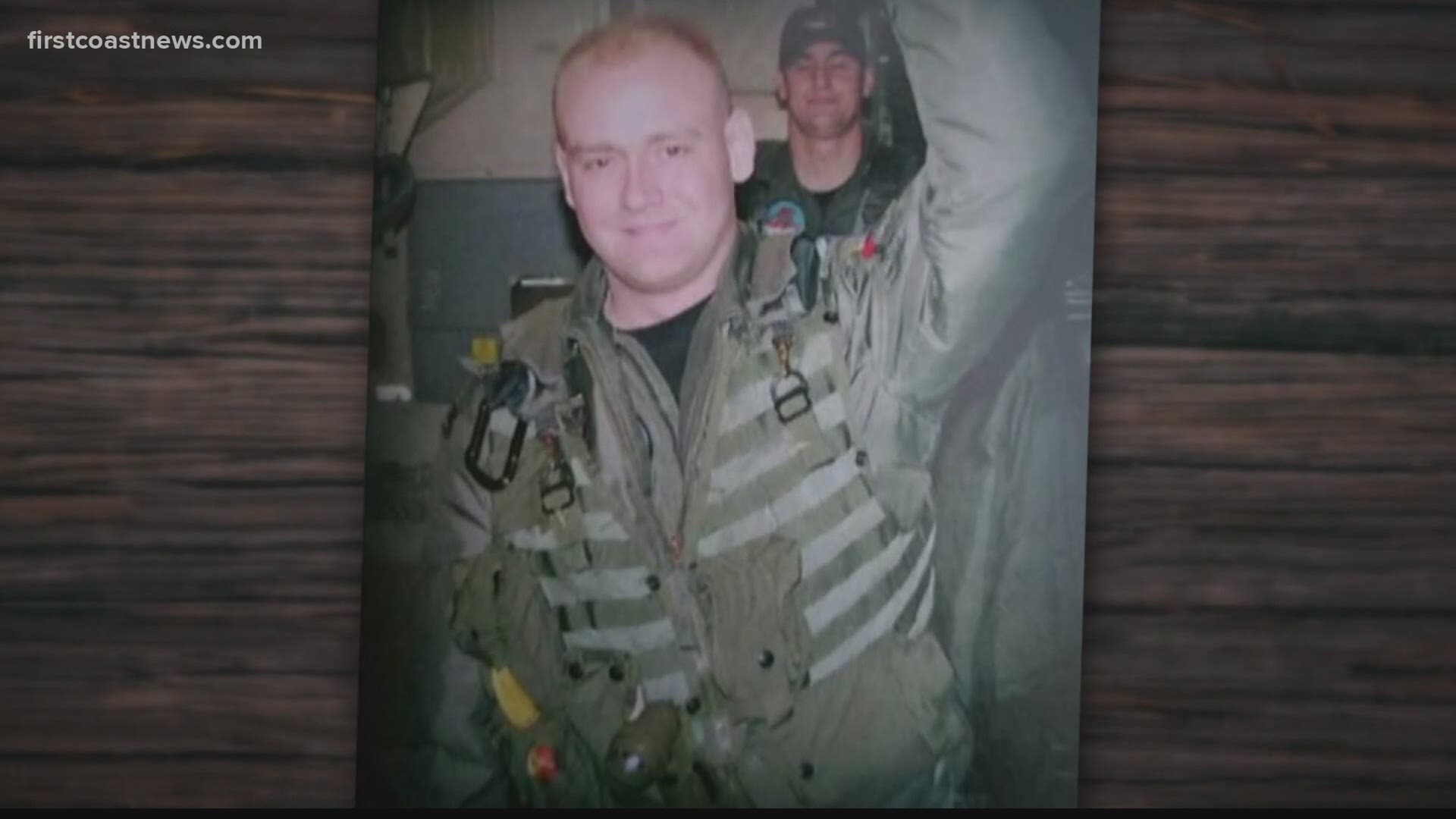 JACKSONVILLE, Fla. — Eric Leide knew since the age of 11 that he would one day join the United States Military. At the age of 17, he joined the Navy.

"During that time, there were some scary times, there were times I was in combat zones, even during those challenging times, they were still exciting," Eric Leide said. "The friendships grew, the camaraderie grew,"

He served in the Navy for 20 years and retired from Naval Air Station Jacksonville in 2016 as a Petty Officer First Class. It was during that time that Eric, and his wife Heather, decided they wanted another child.

"We have three biological boys and we had them all during various points in his career," Heather Leide explained. "We figured once he retired, it was a good time because we knew we were going to be settled."

The Leides wanted to adopt.  They say It took about two years before they were placed with a birth mother.

"I had the honor of being in the delivery room, and I got to cut the cord and I watched her take her first breaths," Heather Leide said.

Sadly, after a number of health issues and weeks in the hospital, their sweet baby girl passed away at only three months old from a rare and fatal developmental lung disorder.

"As I saw her come into the world, I saw her take her last breath and I held her in my arms," Heather Leide said. "We wanted her short life to have meaning. So, we decided at some point, there's something we want to do with her memory."

In the middle of the pandemic, the Leides started a non-profit called "Team A.Maise." Eric Leides is the President.  Their goal is to bring the gift of hope and comfort to families and patients in the Pediatric and Neonatal Intensive Care Units of our local hospitals.

"The hospital takes care of the patients as their main job and the family is secondary so Heather and I wanted to fill that void of what to do with the families and how to take care of the families while they're in the hospital," Eric said.

Team A. Maise provides items like gift cards for families to make last-minute purchases, coffee, snacks, even something as simple as a toothbrush. The Leides say they've had the opportunity to help about 1,200 people.

"Basically, when you're in that room, you feel like your world has stopped, you feel like no one can ever understand what you're going through," Heather added.

Their story doesn't end here. Something happened not too long ago.

"During quarantine, we had a lot of time to heal as a family because we were with each other constantly and we decided we were going to try the adoption process again," Heather said.

One week after what would have been Ashlyn's first birthday, the Leides got a phone call that another baby girl was available for adoption.  They brought her home just a few days later.

If you would like to help out Team A.Maise, you can click here.  They're also looking for an accountant who is willing to volunteer their time to help out.