Stories of Service: Three brothers went to war, only one came home

Beau Wise and his two brothers, Jeremy and Ben, decided to serve our country after the 9/11 terrorist attacks. 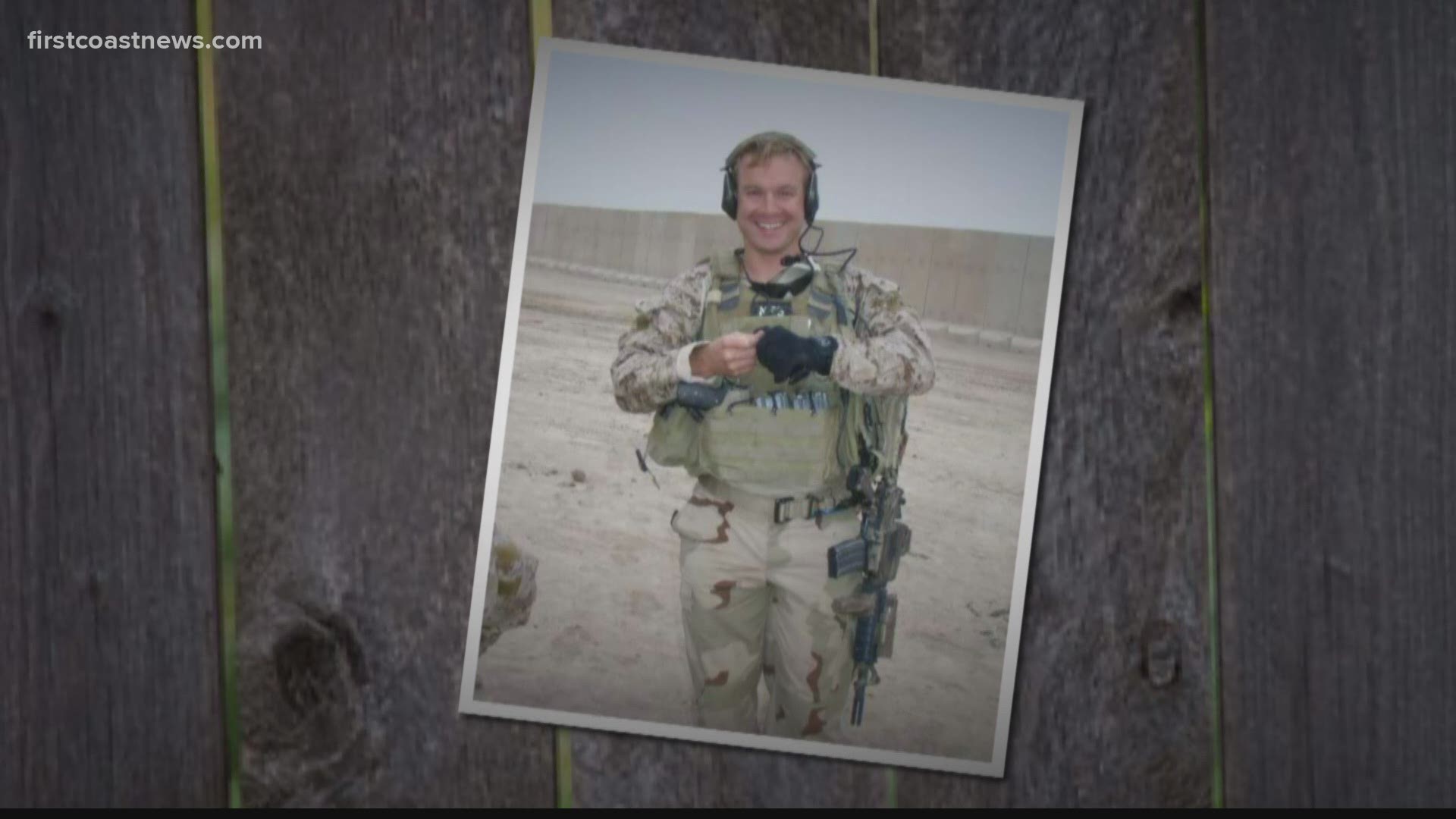 JACKSONVILLE, Fla — A family sends three of their sons to war, but only one comes home. It's an emotional pain and hurt most of us can't imagine.

Beau Wise and his two brothers, Jeremy and Ben, decided to serve our country after the 9/11 terrorist attacks.

"We all enlisted at separate times, separate branches. We didn't really plan it that way. It just kind of happened," Beau Wise said.

Beau joined the Marines. Ben headed to the Army. Jeremy joined the Navy.

In late 2009, Jeremy Wise, a Navy SEAL combat veteran, was killed in a suicide bombing that targeted the CIA.

"I didn't handle grief very well, and I had to deal with it in Afghanistan, come home, bury my brother and then go back, Ben had to do the same thing," Beau explained.

Less than three years later, Ben, a green beret sniper, would be fatally wounded after volunteering for a dangerous assignment during a firefight with the Taliban.

"Everybody, you know, grieves differently, everybody mourns differently. At one point in time, I couldn't talk at all," Beau said.

Beau decided to tell his story to Florida author Tom Sileo. Together, they have written a book called "Three Wise Men," a tribute to Beau's fallen brothers and his family's long history of patriotism. Beau hopes this book will help other military families and veterans who are struggling.

"It's helped me get to a point where I can talk about it a lot better audibly, when I wasn't able to do that, initially," Beau added.