Kim Sakraska wants her brother, and others like him, to be recognized as heroes. 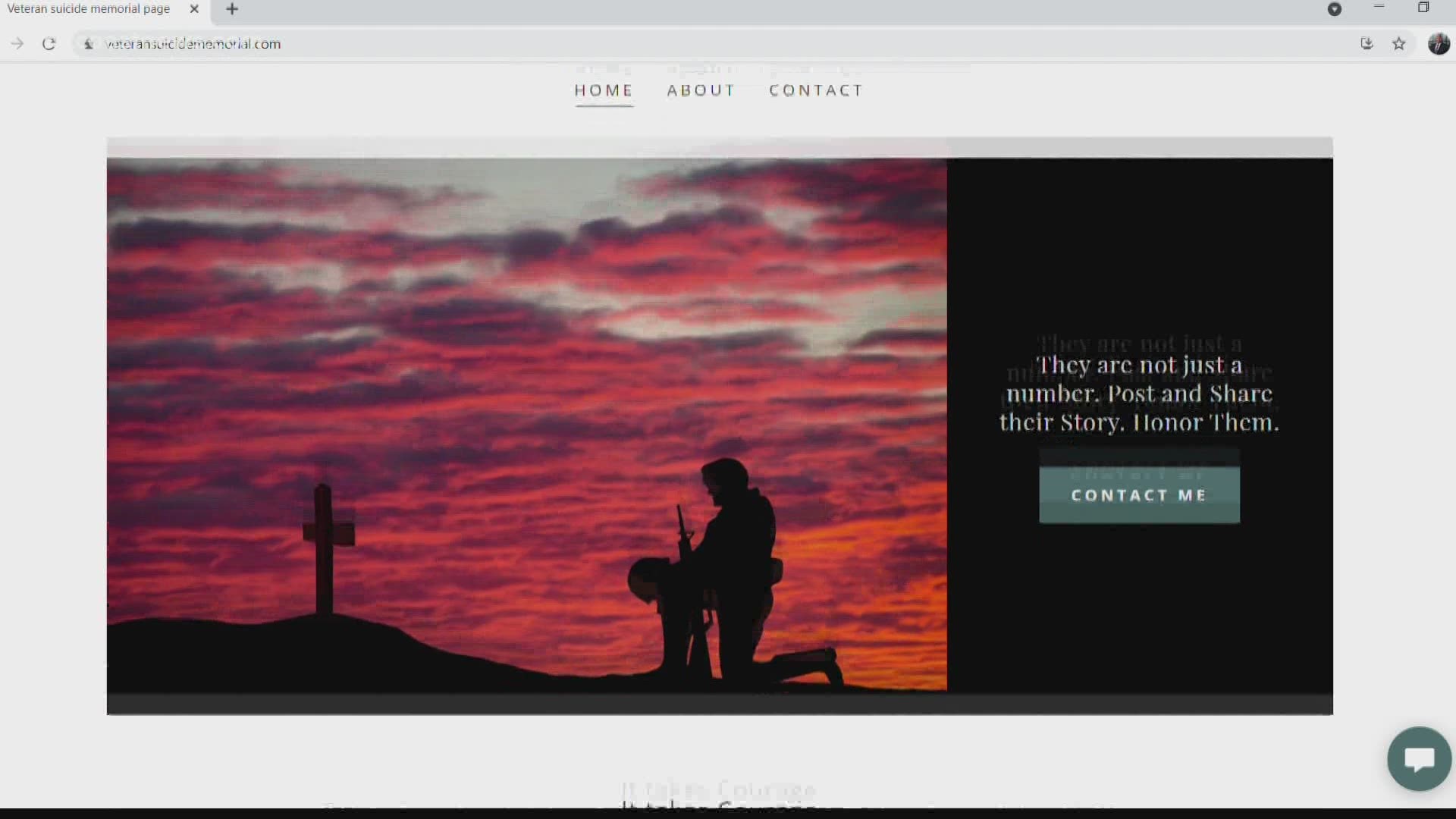 JACKSONVILLE, Fla. — On Memorial Day, Kim Sakraska is visiting the national cemetery in Bushnell to remember her brother who died at the age of 43. He died by suicide.  She says he survived the physical injuries on the battlefield, but he could not overcome the injuries within.

Rob Budrick served in the United States Army for 13 years and then another 12 years as a defense contractor over in the Middle East.

"Our family is a military family," Kim Sakraska said.

Sakraska loved her brother dearly. In December of 2018, right before Christmas, he ended his life.

"He was having night terrors, having severe anxiety. He was diagnosed with PTSD, TBI."

She believes her brother was embarrassed by his condition.

"He kept saying over and over again, no one understands you, you don't understand. He couldn't even explain what he was feeling because I don't even think he ever understood it."

She says while her brother may not have died on the battlefield, he lost his life in combat to injuries no one could see on the outside.

"He died because of these internal injuries, and unfortunately, they're not recognized as heroes."

Sakraska wants her brother, and others like him, to be recognized as heroes. She started a website and a Facebook page where families can share stories and honor their veterans who gave, as she describes, the internal ultimate sacrifice.

"The more we talk about it, I think the more recognition that our veterans will have and receive. Hopefully, that'll cause some traction to provide better support for them when they come home."