Stories of Service: A daughter turns her pain into hope after father's suicide

Heidi Reyes' father was a Vietnam veteran, who later became an undercover officer, and then went back to serve in Operation Iraqi Freedom for a couple of tours. 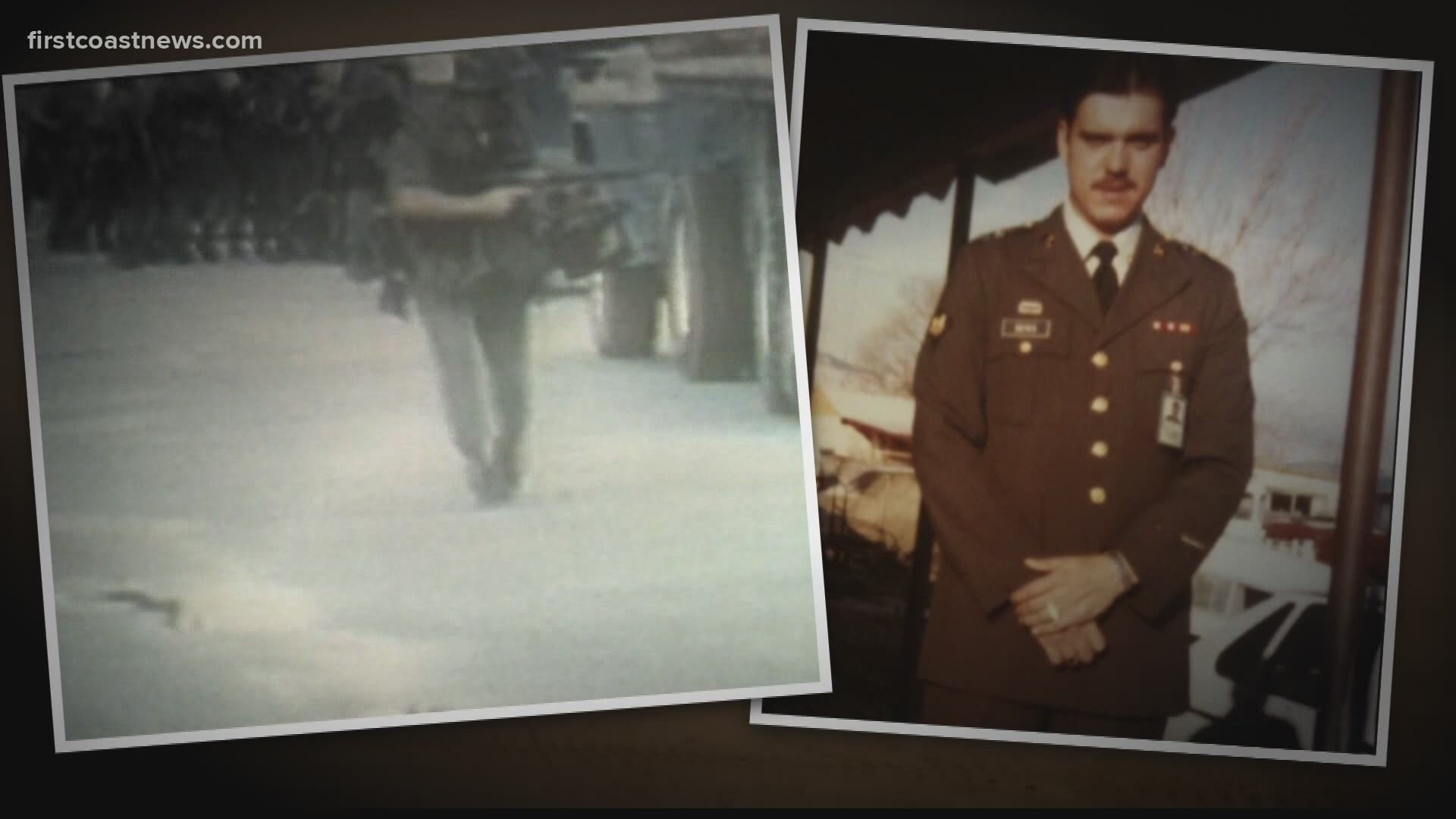 JACKSONVILLE, Fla — There's nothing like the love between a boy and his grandfather.

"My father came back from Afghanistan when I was six months pregnant and had been a stay-at-home grandfather for my son. I'm a single mother," Heidi Reyes explained.

Heidi Reyes' father was a Vietnam veteran, who later became an undercover officer, and then went back to serve in Operation Iraqi Freedom for a couple of tours. He loved his grandson and often said he was his reason for living.

"It was always kind of in the back of our minds that he was suffering. It was one of those things that we never really wanted to talk about."

Reyes' father was suffering from PTSD and suicidal thoughts. She says it's something her family didn't want to admit.

Unfortunately, the demons he was battling became too great of a burden to handle. One year ago, Reyes' father died by suicide.

"I believe one of your colleagues on social media had posted about a shooting that had happened at the beaches. It was actually my father's suicide."

Reyes turned her pain into hope.  She now works with The Fire Watch, a fairly new program in Northeast Florida dedicated to reducing the suicide rate among veterans.

The Fire Watch combats veteran suicide by coordinating with community resources to help veterans in crisis. The group uses what's called a "watch stander" network of more than 10,000 people who are trained to identify the risk signs of veterans who are struggling.

"It's really just about finding that comfort and that common ground with them. A lot of times, they just feel like they're not heard."

Tuesday, The Players Championship will recognize The Fire Watch program. The organization has been selected as its charity of the day for Military Appreciation Day.