The world has changed since the last time Army veteran Dave Parramore made a long journey like this. His fundraising efforts have changed too. 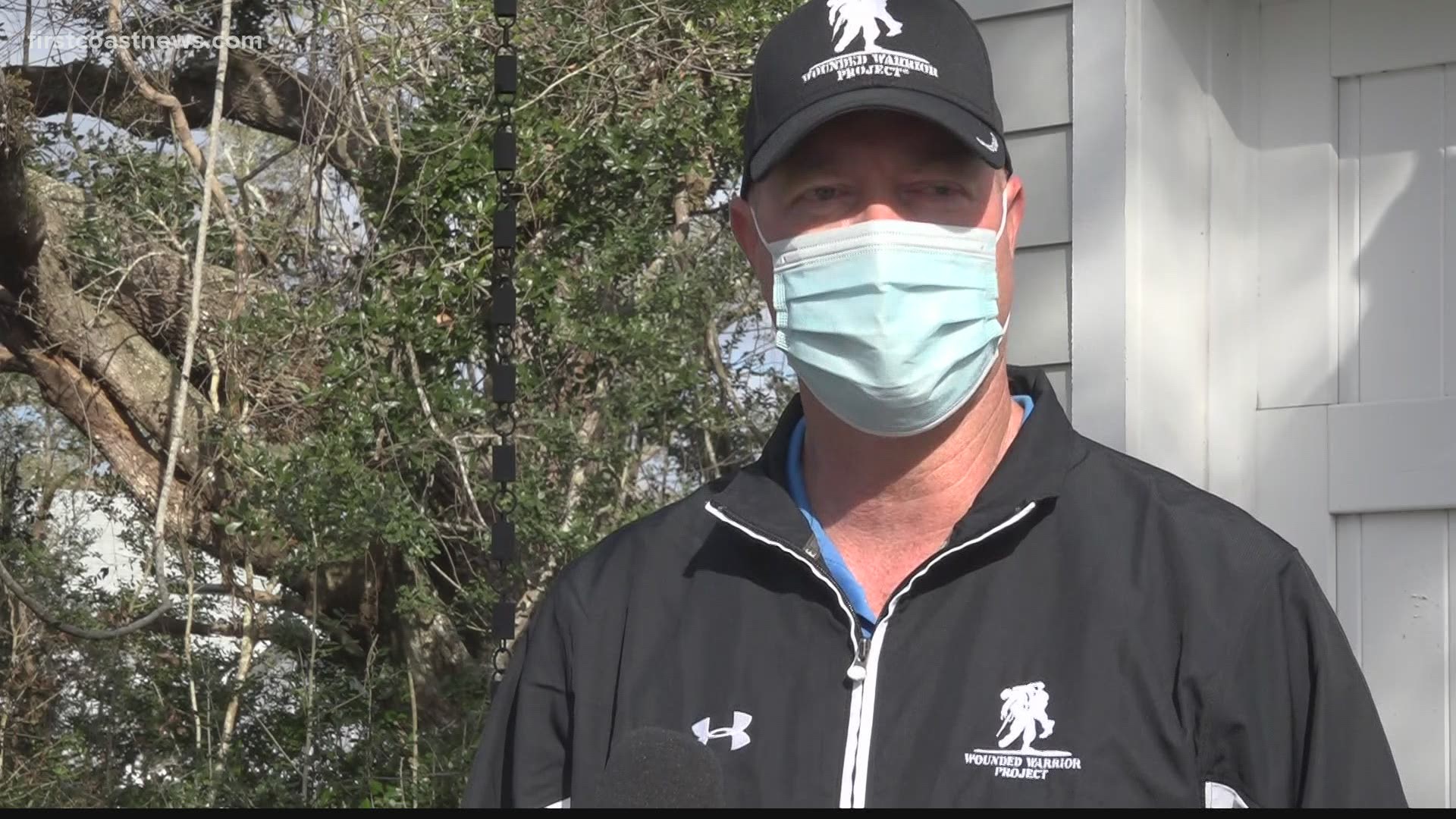 This time last year First Coast News did a live interview with veteran Dave Parramore on Good Morning Jacksonville. He was biking from St. Augustine Beach to Key West to raise money for the Wounded Warriors Project.

This year he's adding a lot more days onto that nine-day trip. On Friday he flies to San Diego to bike all the way back, a 3200-mile trip expected to take two and a half months. This year he's raising money for the Wounded Warrior Project to help veterans impacted by the pandemic.

"I tease with my wife, I feel like I've created my own Army deployment," said Parramore, who served in the Army for 26 years. "The Army's not even sending me this time. Because I have a lot of the same feelings now as I did when I was getting ready to deploy overseas."

You can follow along on Parramore's journey. He will be doing a live broadcast for at least one hour every day on Twitch and YouTube. The trip starts Monday.

"Just my small contribution of showing what's possible," Parramore said. "What I would also like people to take away from this is that there's hope. There's light at the end of the tunnel."

He plans to connect with other veterans along the way. He'll also be running his technology company from the road.

Connect with him on Twitch here. 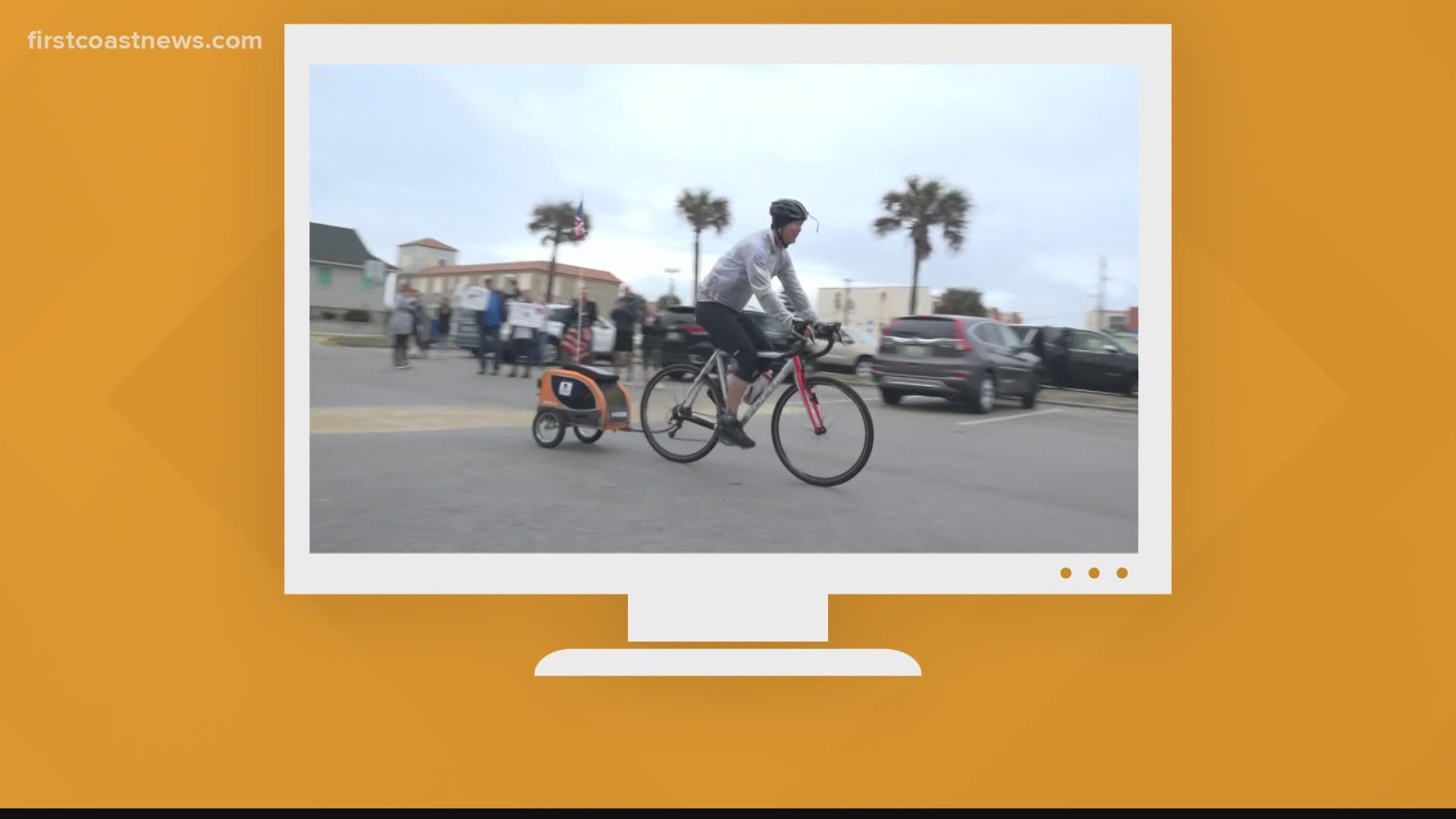