Since no family could be found, the public is asked to attend the funeral to honor his service. 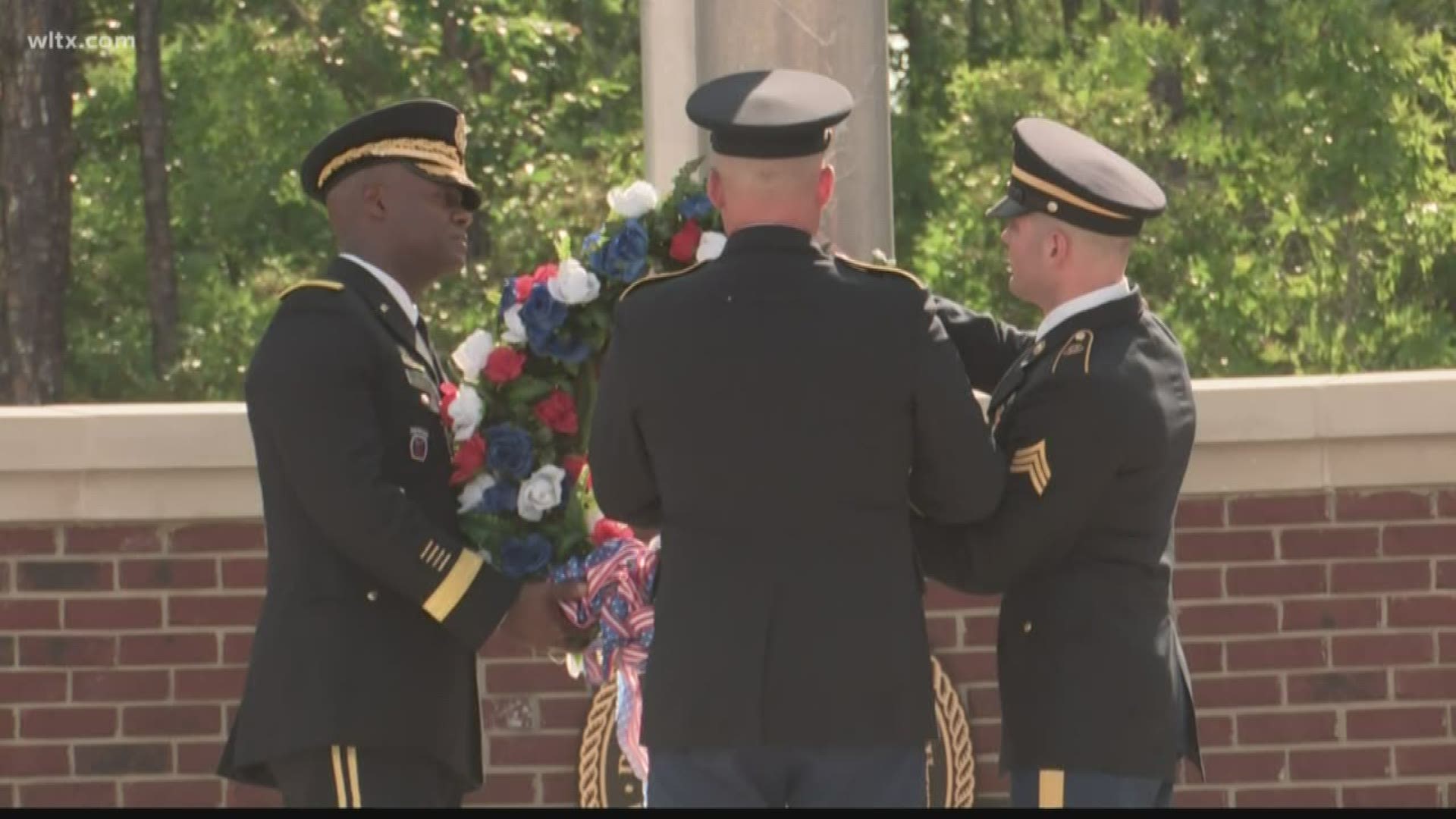 COLUMBIA, S.C. — A South Carolina funeral home is asking people to come to the funeral of a 75-year-old Navy veteran who has no family to claim him.

The funeral home says the Vietnam veteran died May 26. Since no family members could be found, the funeral home is offering services with full military honors under a program supported by its parent company that gives every veteran a proper burial.

The funeral home said in a statement it would like people to come to Friday's funeral to serve as Miske's family.