Maxton Soviak was one of 13 U.S. service members killed in an Aug. 26 al Qaida suicide bombing at Kabul International Airport, as troops raced to evacuate civilians. 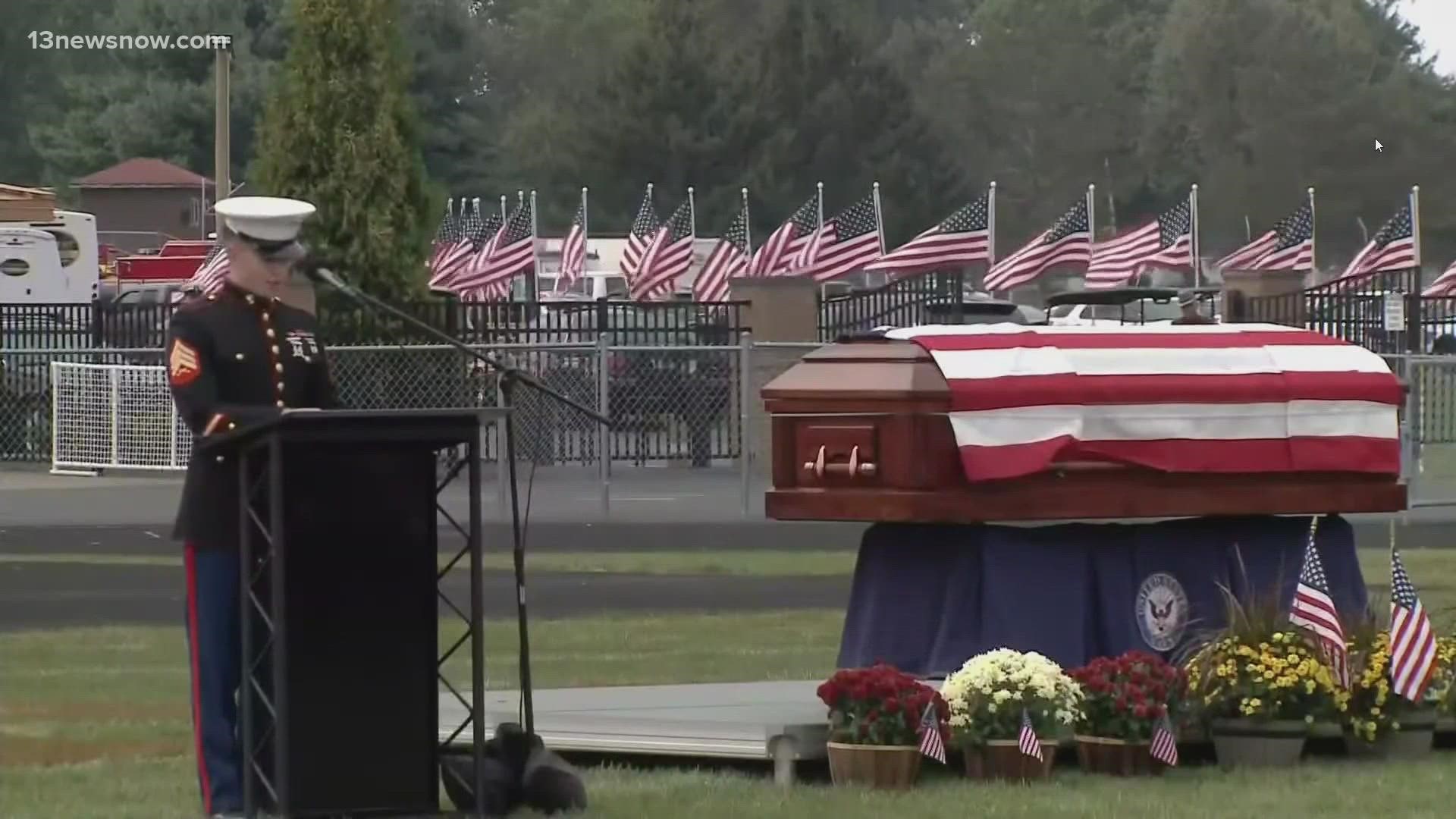 In the tiny Northern Ohio town of Berlin Heights, the tributes poured in Monday for the only Navy sailor killed in last month's Afghanistan terror attack that claimed the lives of 13 U.S. troops.

Maxton Soviak was remembered on the very Edison High School football field where he starred as the Chargers' team captain.

The 22-year old died while helping U.S. forces, over the course of 17 days, successfully evacuate more than 124,000 civilians from the Kabul International Airport.

"When those that needed help the most asked, Maxton was there to offer a hand, setting the example for greatness, for which we should all strive, the life we should all live," said Marine Corps Sgt. Sam Roth.

No one thought higher of Maxton than his siblings.

"My brother was a patriot, a hero," said brother Griffin Soviak. "I am extremely proud of how he went out and lived a life he enjoyed, all, while helping those in need."

"I'll see you again one day, Max," added sister Josie Soviak. "I love you. I will be ever so proud of you. Love, your little sis."

The Navy has already honored Soviak, posthumously promoting him to Hospital Corpsman Third Class, and awarding him the Purple Heart Medal. 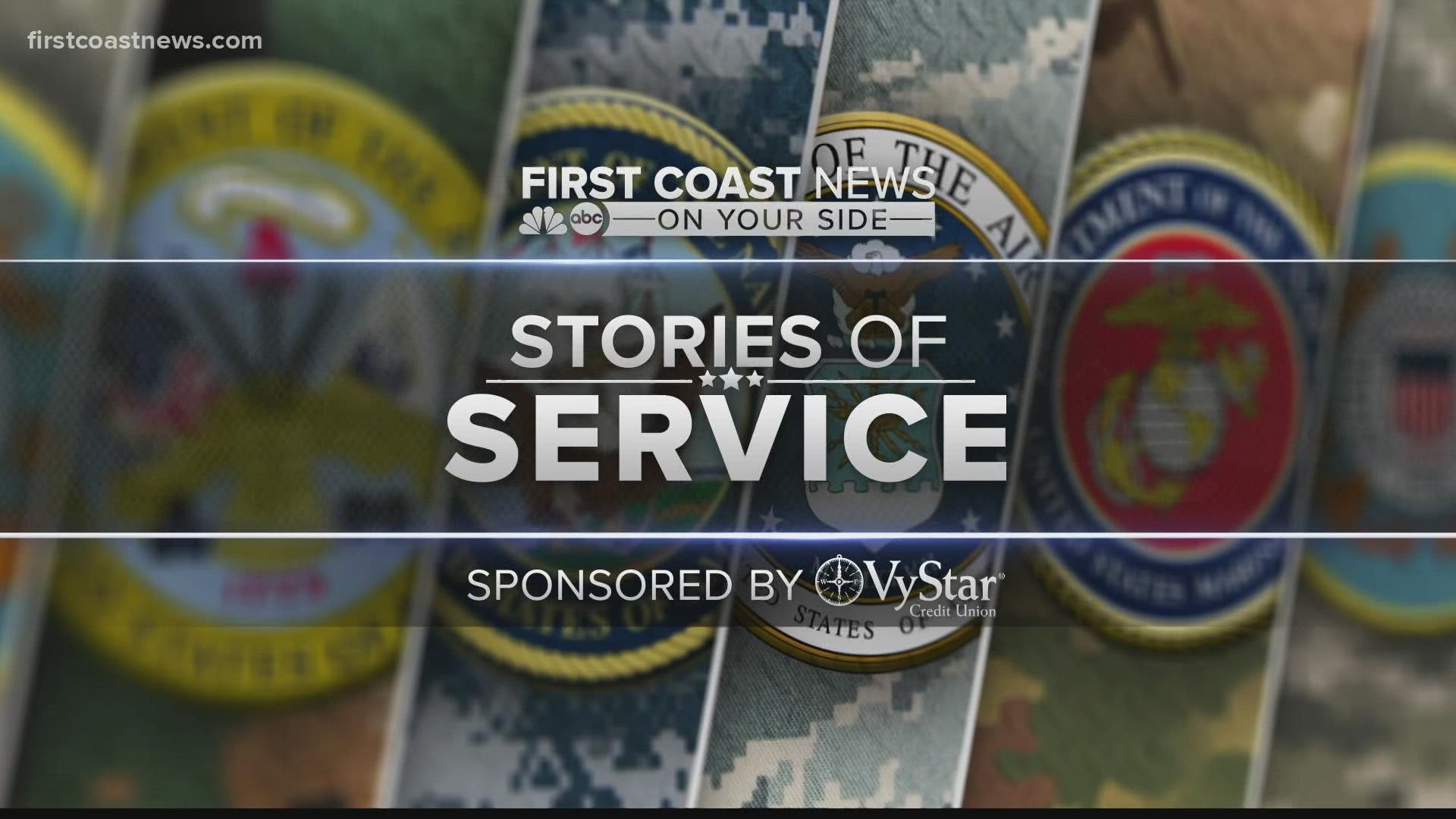