Stories of Service: Military spouses start company to employ others like them

"R. Riveter" is an American-made handbag company focused on employing military spouses across the nation. 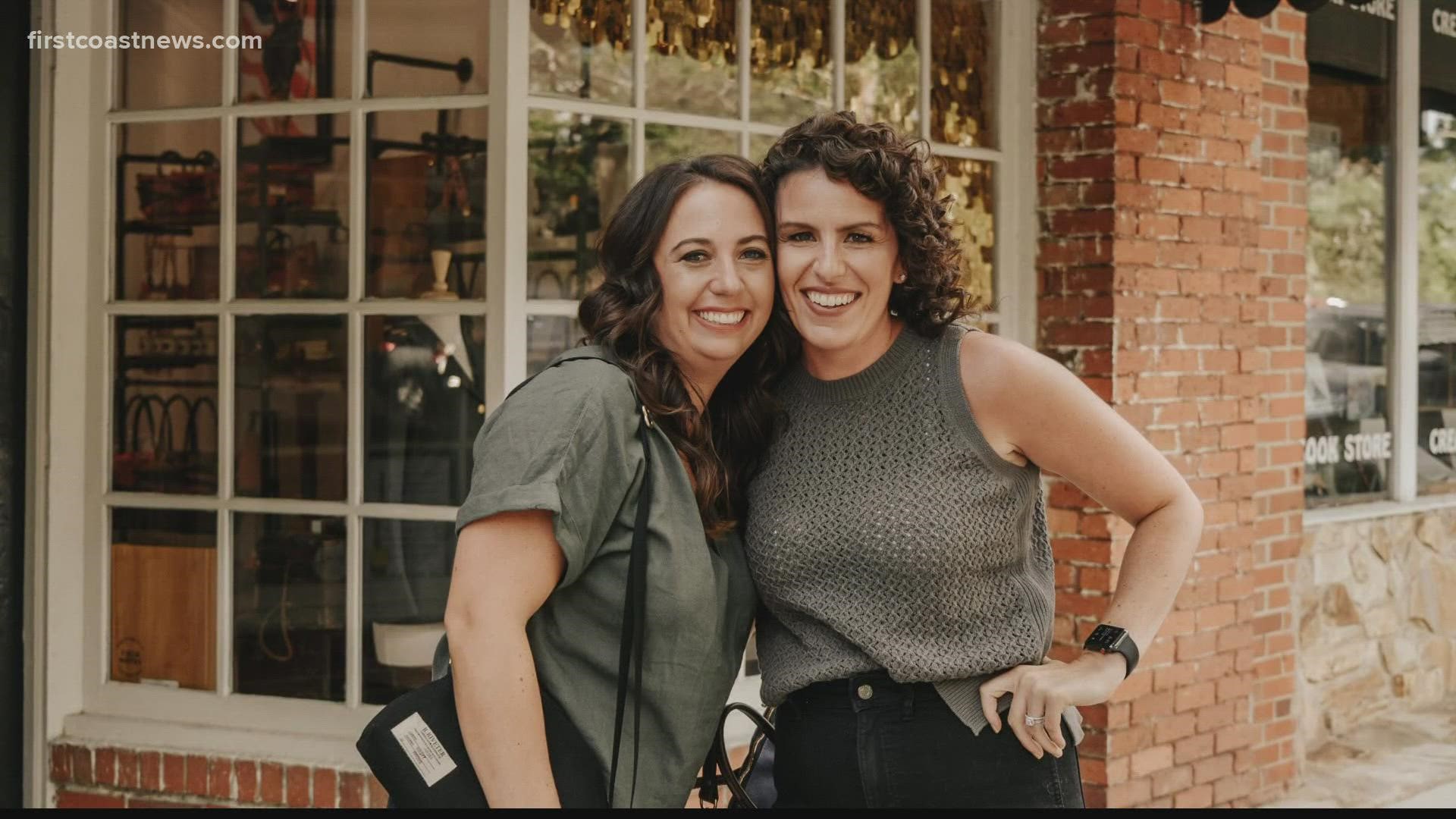 JACKSONVILLE, Fla. — Military spouses provide strength to servicemembers, yet their sacrifices often come with an economic and emotional price tag. Plenty of military spouses want to work, but It's hard for a lot of them to find meaningful employment.

"I actually graduated with a master's in architecture in 2011 and had this whole idea of how my career was going to go. As a military spouse, I moved with my family out to the middle of nowhere in North Georgia, where there is not a whole lot of architecture happening," Cameron Cruse said.

Cruse and Bradley knew they had to do something to solve the employment issue that plagued thousands of military spouses.

After charging $2,000 each to their credit cards, the women purchased a commercial sewing machine and a small supply of leather and canvas. Together, they started "R. Riveter," an American-made handbag company focused on employing military spouses across the nation.

The name was inspired by World War II cultural icon Rosie the Riveter.

"We currently have over 45 remote riveters. So, those are military spouses, making parts and pieces all across the country," Cruse explained.

Some of those remote riveters are in Florida and the Jacksonville area.

"We exist to be able to provide military spouses with mobile flexible income, so that they can take their job with them every time they move, which is every two to three years on average for military families," Cruse said.

R. Riveter has been in business for 10 years. A lot of the handbags are manufactured in Florida. 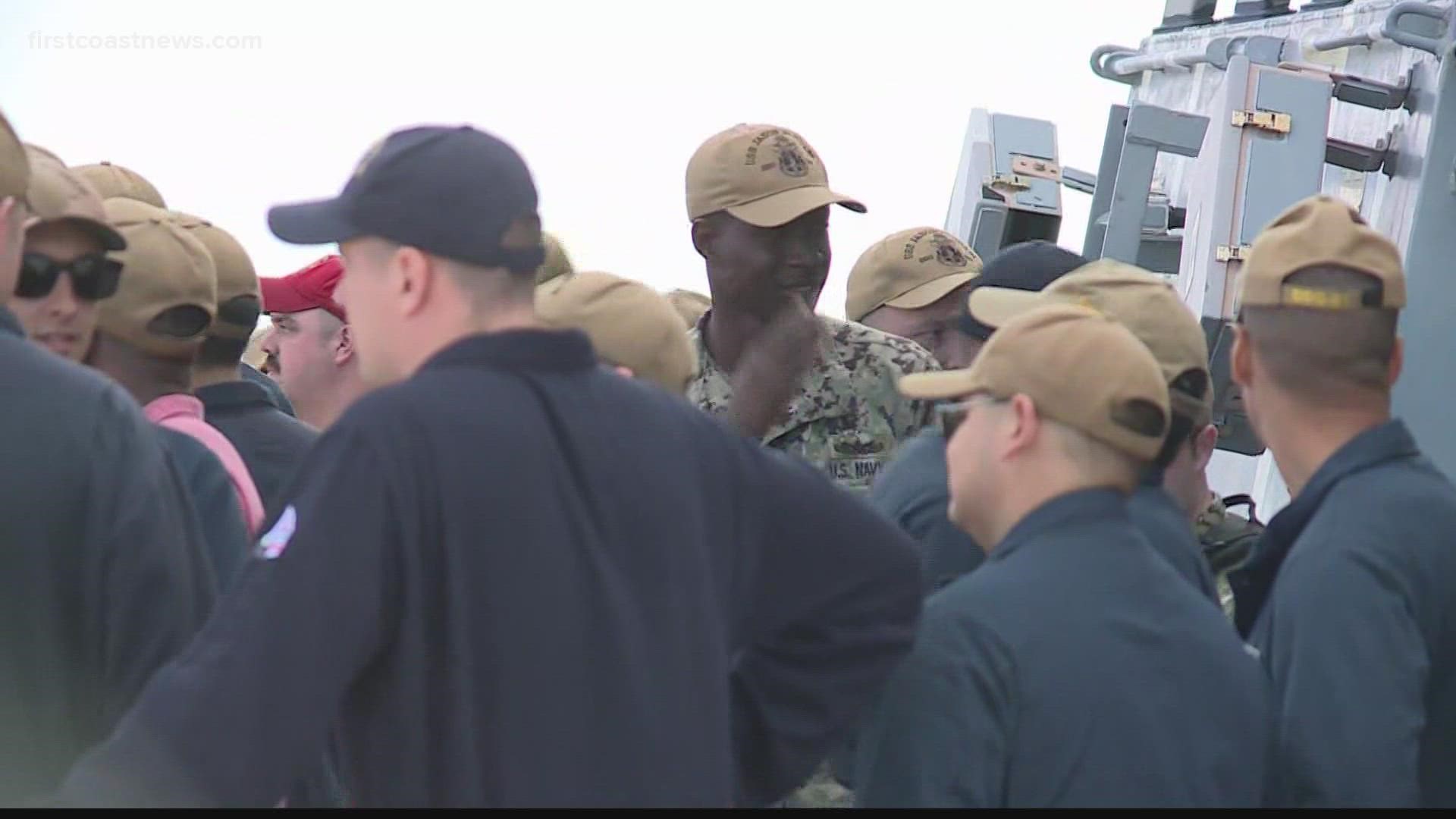