The 38-year-old Jacksonville native died on Oct. 27 while conducting military training at the Special Forces Warrant Officer Technical and Tactical Certification Course at Fort Bragg, North Carolina, according to an obituary from the Florida Times-Union.

"WO1 Rockward was a warrior," said Col. Ryan Ehrler, commander, 1st SFG (A). "An accomplished, respected, and loved Special Forces Soldier and teammate, Cal was also kind-hearted and cared deeply about his family. He always put a smile on the face of every person he encountered. We collectively mourn the loss of our brother and honor his service to the Nation, and our deepest condolences go to WO1 Rockward's family."

The Funeral Service will be on Thursday, November 18, 2021, at the Destination Church at 9:30 a.m. Burial will follow at Jacksonville National Cemetery with Full Military Honors. 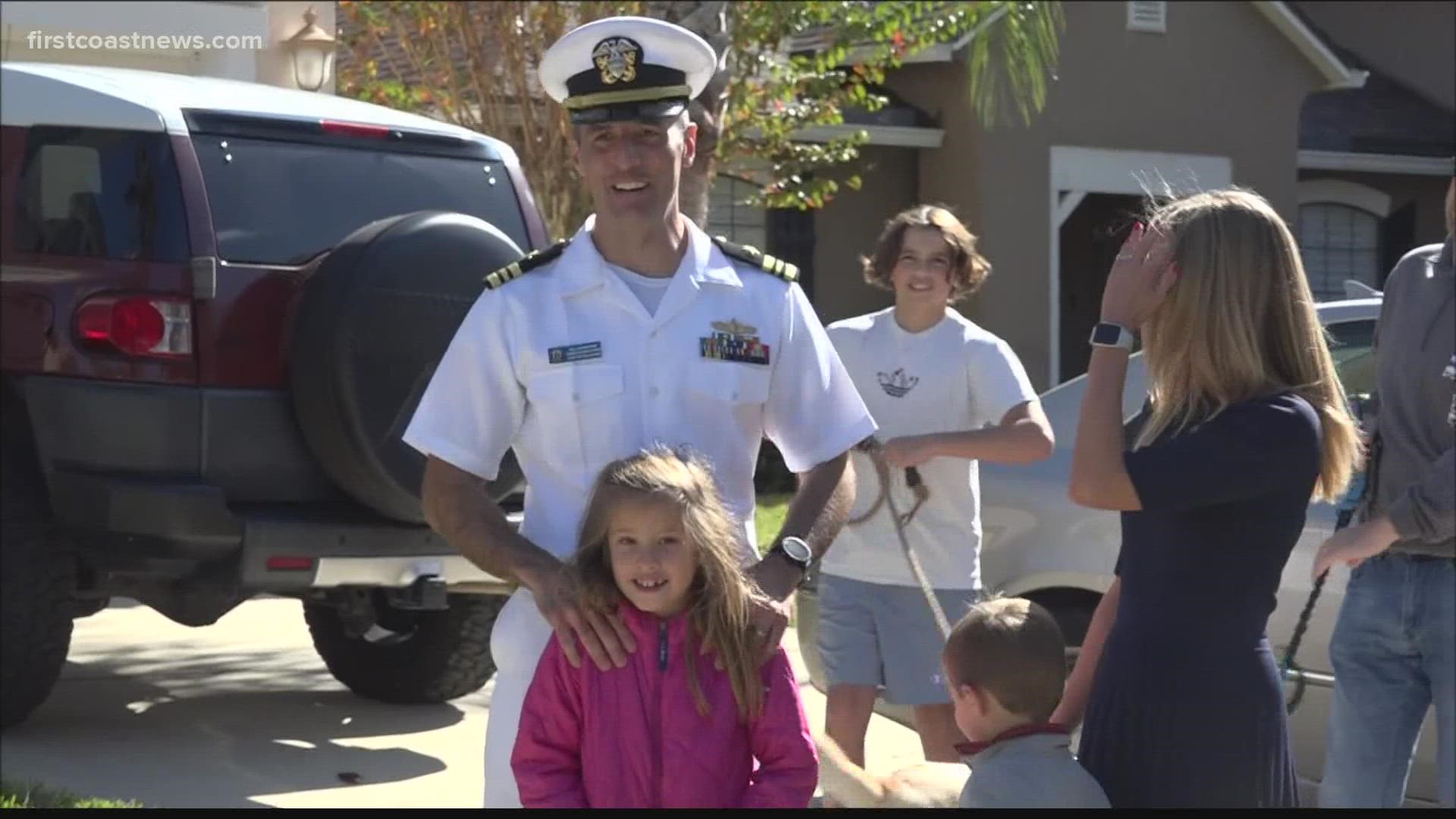