"We have a tendency to put history on the back burner and I think that is a disservice to our country." - Pat Archuleta. 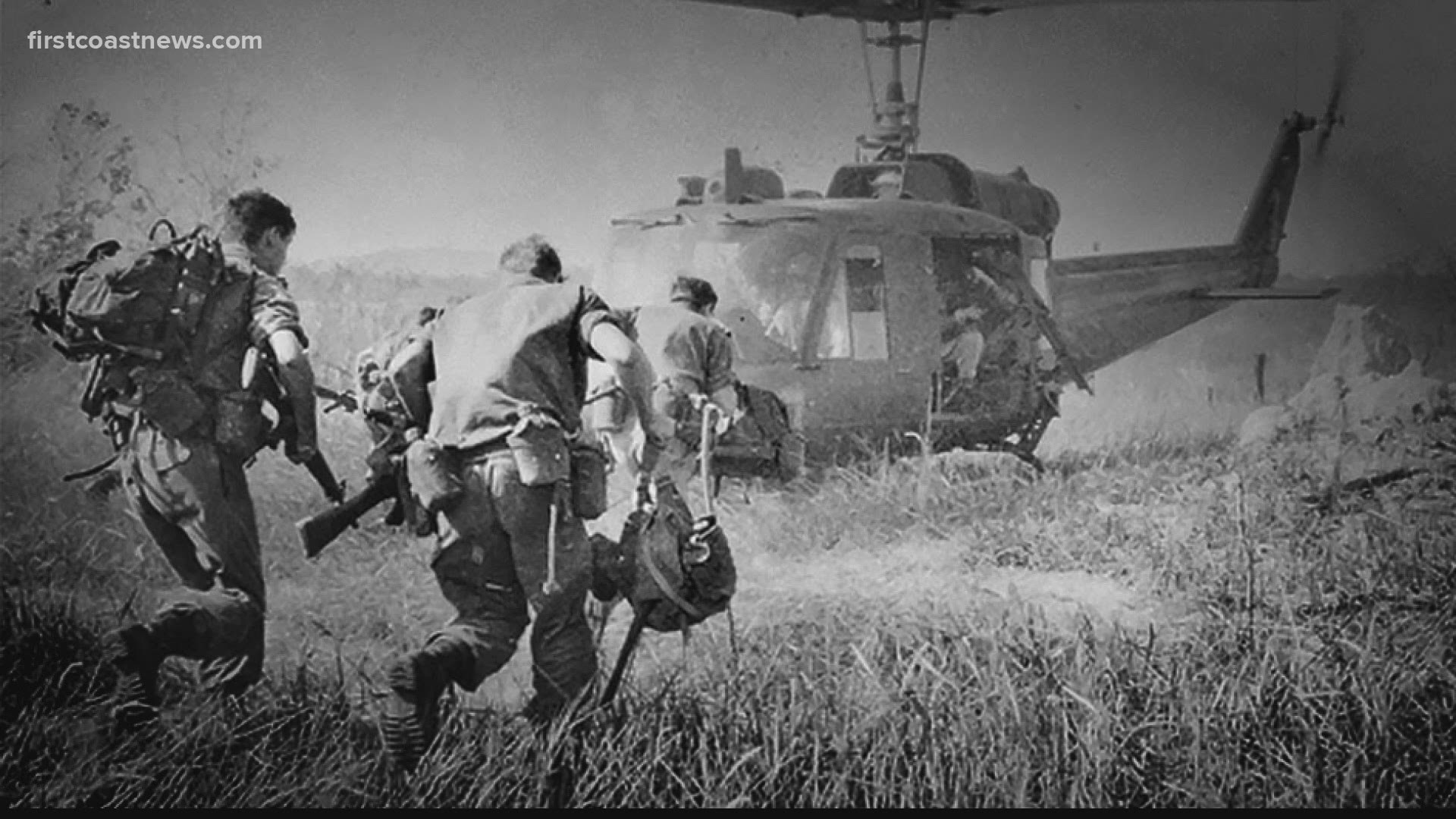 A number of those who are still unaccounted for were assigned to the now defunct military installation.

"We have a tendency to put history on the back burner and I think that is a disservice to our country," said Pat Archuleta. He served in Vietnam 1967 to 1968 and now serves as chaplin to the POW/MIA Memorial at Cecil Field.

Every third Friday in September, this year it is Sept. 18, the day is set aside to remember those still unaccounted for.

"We should remember how we got to where we are," said Archuleta. "We should never forget the sacrifice that they gave and the families that still hope for their loved ones return."

Chaplin said there are 82,000 men and women still unaccounted for since World War Two.

"We need to bring an awareness nationwide of the sacrifice and to give them honor and tribute," he said.

"His recovery was nothing short of a miracle," she said.

Griffiths is CEO of the non profit the National League of Pow/Mia families.

"They were able to locate his plane and confirm it was the right one thanks to a Vietnamese fisherman casting his net," said Griffiths, " before that we had no idea where he was lost."

Griffiths said the non profit has become and frame work for other countries with the same goal. She said it is working on the fullest accounting and it is getting close.

"I would say the latest estimates out of the 1,586 (Viet Nam POW/MIAs) as many as 800-900 could be possibly accounted for others there will be little to any hope," she said.

Griffiths was among those who started the third Friday in September Day of Honor and Remembrance.

She said it is not just a day of recognition, it is also day of commitment.

"It is to also renew our national commitment to standing with and behind those to do our best to try and return them home," she said.

Archuleta said there is a bill working its way through congress for the official designation of the National Pow/Mia Museum and Memorial.

"We want people to know we care about those who gave their ultimate sacrifice for their country," said Archuleta.