Former Commander of Gitmo Naval Base behind bars

Capt. John R. Nettleton will serve his 2-year sentence at a South Carolina prison following his 2020 conviction for obstructing justice in a death investigation. 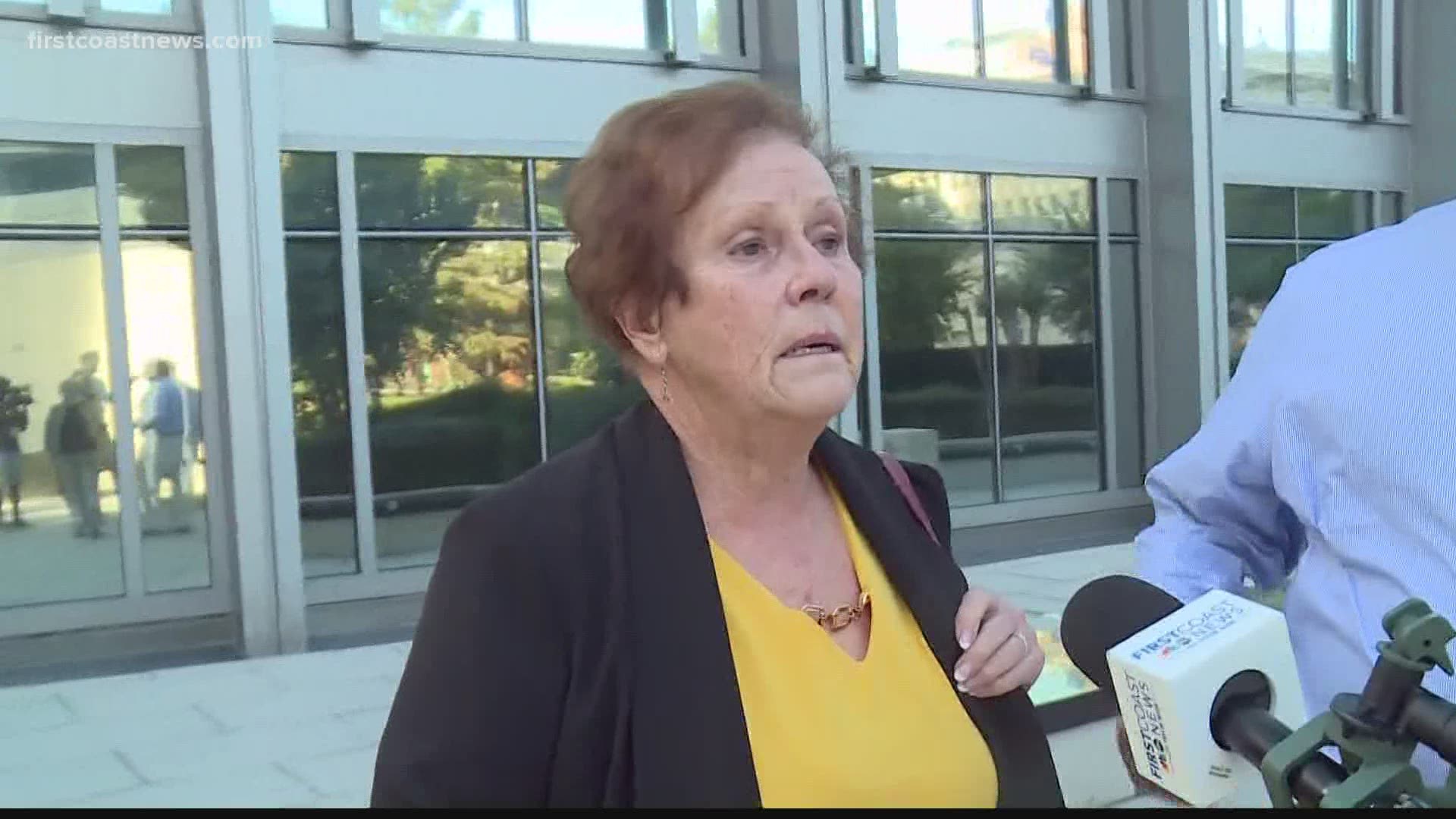 JACKSONVILLE, Fla. — (Note: The related video in this story is from an earlier report.)

The former commander of Naval Base Guantanamo Bay is behind bars in a South Carolina prison where he will serve two years for obstructing justice in a death investigation.

Nettleton was convicted of six charges of lying and obstruction of justice for his role in the 2015 disappearance and death of Christopher Tur, a civilian worker on base.

Tur was found floating in the waters of Guantanamo Bay following a fistfight with Nettleton. An autopsy determined Tur drowned.

Nettleton was not charged in Tur’s death but was convicted of lying to conceal both the bloody brawl and his extramarital affair with Tur’s wife. He was also convicted of six counts of obstructing justice, lying to investigators and concealing material facts from investigators

Nettleton had been scheduled to report to prison in January, but that was delayed when a COVID-19 outbreak at the facility temporarily prevented it from accepting inmates.