Jim Thomas fought at Guadalcanal, and when he was done serving he came home to the town he's always loved. 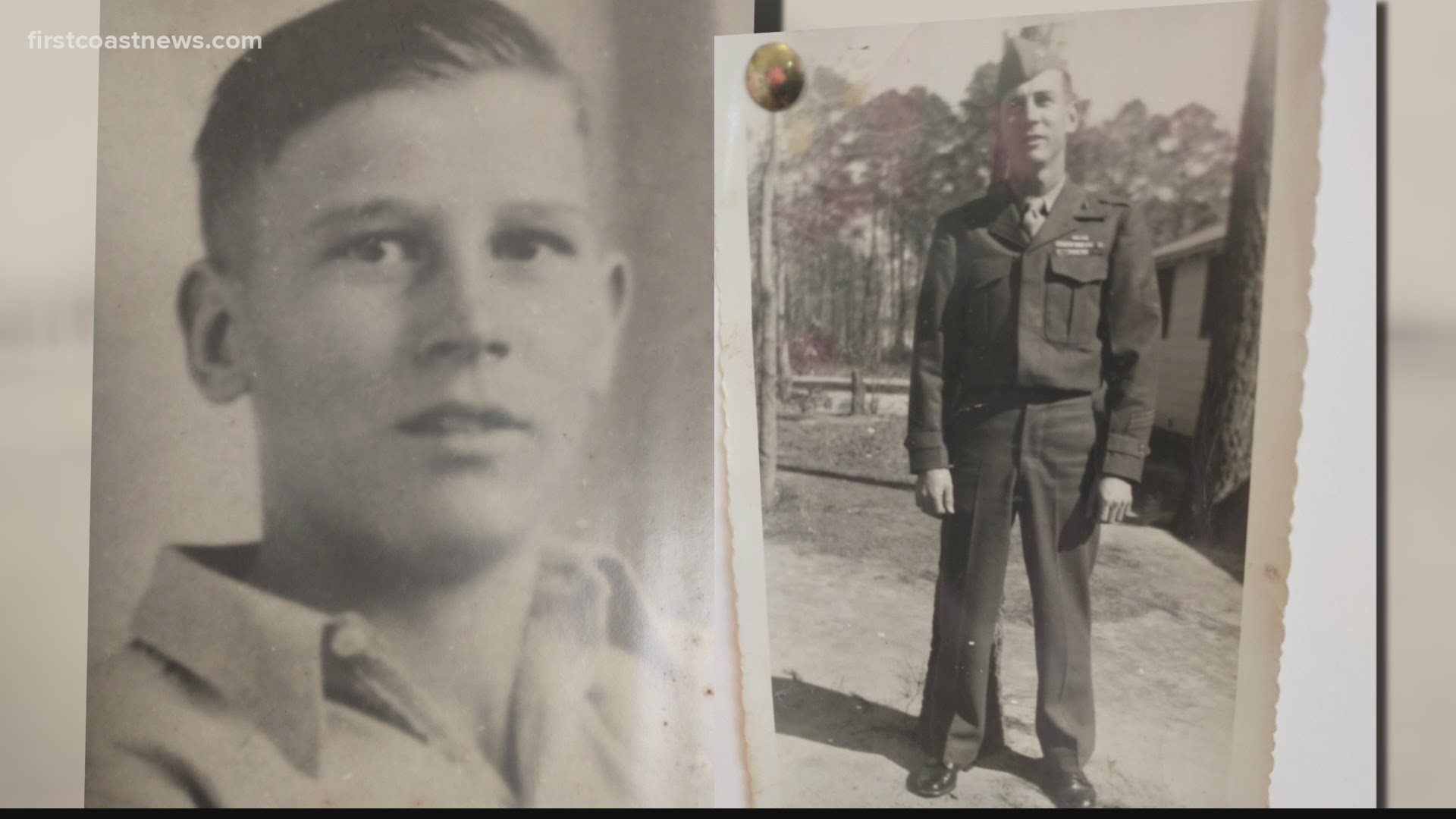 Jim Thomas has lived his whole life in Nassau County. In fact, his childhood home in the 1930s was in a spot many locals would be familiar with, at the current site of the Down Under restaurant on the Amelia River.

His father was the tender of the railroad bridge that crossed the river there, and that's where Jim stayed until he joined the Marines and went off to fight in World War II.

He would serve in the Pacific Theatre for two years, most notably fighting on Guadalcanal.

But home kept calling him, and when he retired he came right back to Fernandina.

Just before going off to war, he had married Ann Walters. They'd be married 65 years, raising a family all across Nassau County, before she passed away.

Jim says he owes his long life to his family, friends at home and his faith.

"It's been wonderful living back in Fernandina with all my friends, especially my church friends," he said.