Christopher Tur's family say "good order and discipline" were ignored when it came to the death of their brother and the stymied investigation that followed. 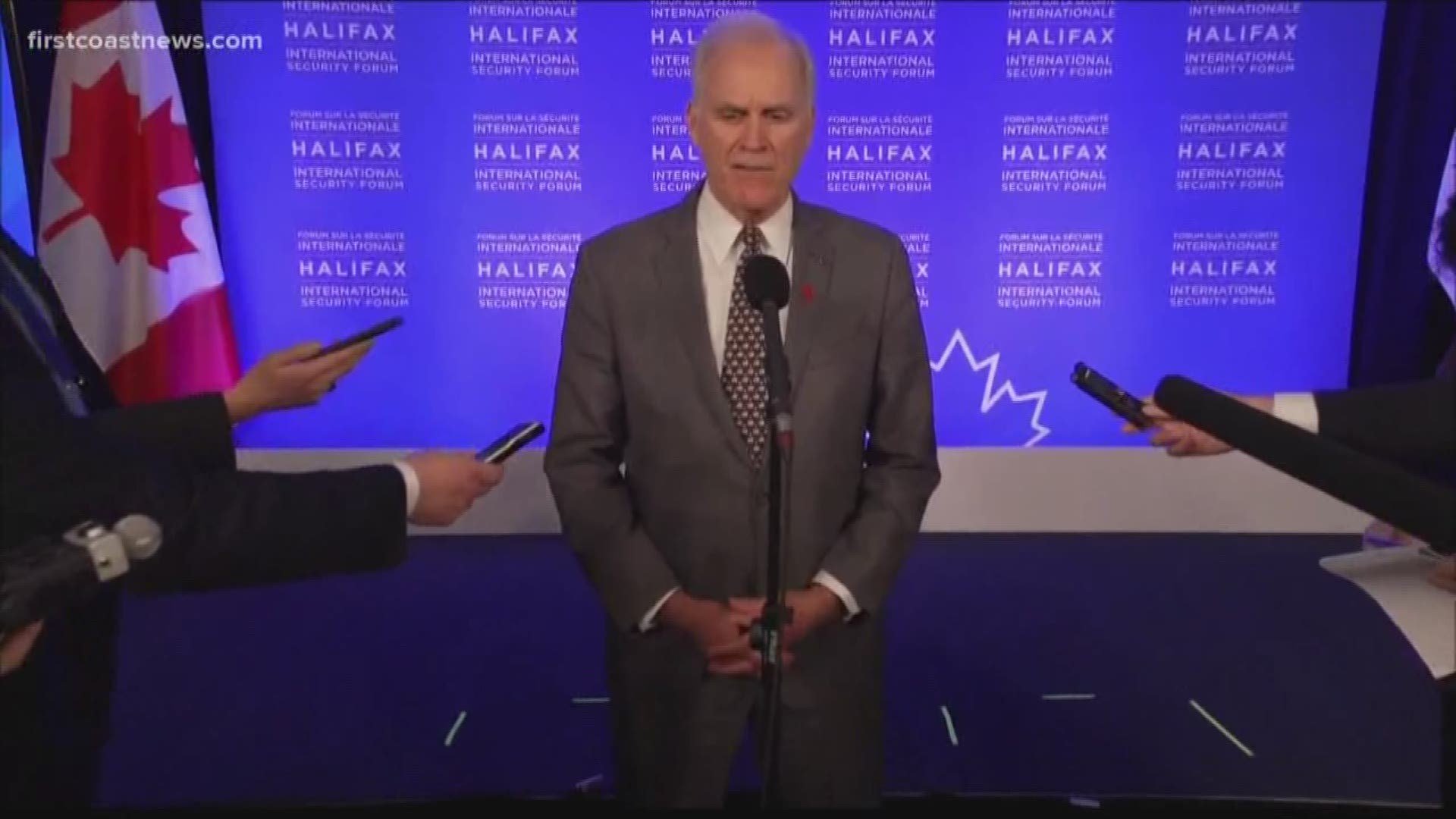 JACKSONVILLE, Fla. — A national controversy over the resignation of a Navy Seal sparked anger for the family in a Jacksonville criminal case.

Richard Spencer was fired as Navy secretary last month for his handling of a SEAL war crimes case.

In his resignation letter, Spencer cited the need for “good order and discipline” in the ranks and said he was leaving because those values were undermined.

But the family of a civilian worker found dead at U.S. Naval Station Guantanamo Bay in 2015 calls Spencer's statement "hypocritical" and contends the Navy secretary didn’t stand up for those same values following their brother’s death.

Capt. John Nettleton, the former base commander at Gitmo, was indicted in January 2019 for misleading investigators about the death of Christopher Tur nearly five years ago.

According to the indictment, Tur drowned after a bloody fistfight with Nettleton, hours after Tur accused the captain of having an affair with his wife.

An autopsy revealed Tur suffered fractured ribs and a head injury prior to drowning.

Nettleton isn’t charged in Tur’s death, but he is charged with lying to and stonewalling investigators as they began to search for Tur.

Tur’s sister Aline Byrnes and brother Michael Tur say while Secretary Spencer cited military order in his resignation, he knew Capt. Nettleton was alleged to have violated numerous laws and still allowed him to work and maintain rank.

“In my opinion, he didn’t do his job in my brother’s case," Byrnes said. "This is a senior officer in your Navy. You need to step up and set an example that these types of things are not acceptable.”

Byrnes notes Spencer allowed Nettleton to transfer to NAS Jacksonville, and retire with full benefits in March. “The hypocrisy is palpable,” Byrnes said.

Michael Tur says Spencer offered more tacit support for the combatant killed by Navy SEAL than for his brother.

“Good order is cited in the Navy SEAL case, but when the base commander at Guantanamo Bay falls out of good order, Secretary Spencer doesn’t pursue that case,” he says. “The message it sends is if you’re a Navy commander, the rules don’t apply.

He adds, “That was another gut punch for our family.”

Nettleton has pleaded not guilty. His final pretrial is scheduled for December. The trial is set for Jan. 6.