Daughter, former lover testify in federal trial of ex-commander of Guantanamo Naval Base

Daughter tearfully recalled overhearing and witnessing a violent confrontation in the family's home when she was 15 years old. 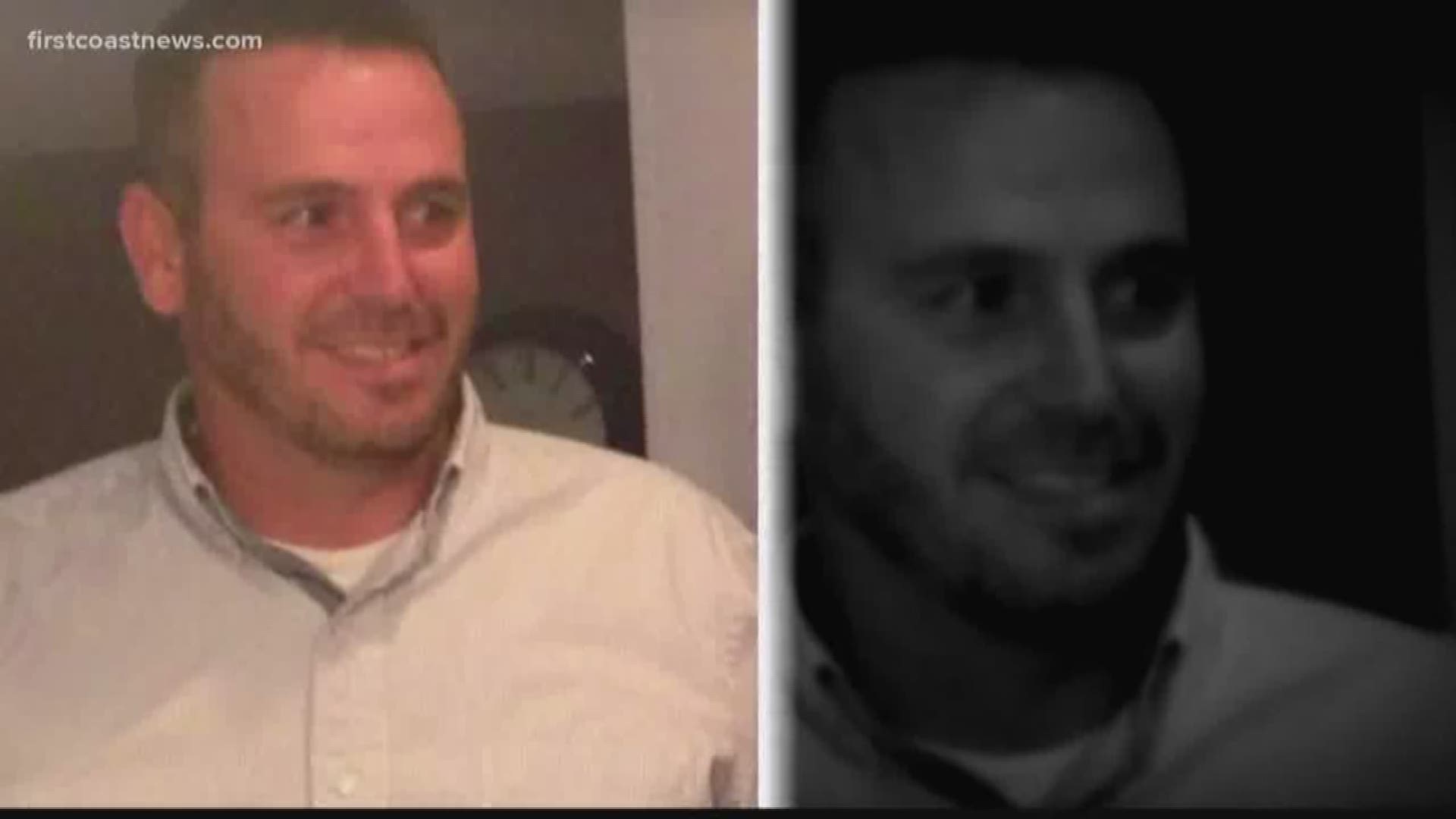 It was an emotional morning Wednesday in the federal trial of the former commander of Guantanamo Naval Base.  The trial included testimony from retired Navy Captain John Nettleton’s daughter and his former lover.

Nettleton, 54, is accused of hindering a federal investigation into the disappearance and death of Chris Tur, a civilian contractor on the Naval base. Nettleton is not charged in Tur’s death and has pleaded not guilty to 10 counts of lying to and obstructing investigators.

Nettleton’s daughter Julia, who was 15 at the time of Tur’s death, tearfully recounted witnessing a drunken fight in the family home between Tur and Nettleton on Jan. 9, 2015, the night Tur went missing. His body was found two days later floating in Guantanamo Bay.

Dressed in a jean jacket with a scrunchie around her right writes, Nettleton, now 20, wept as she recalled the terror she felt overhearing and witnessing the violent encounter.

Prosecutors introduced a series of text messages the teen exchanged with her boyfriend and neighbor, documenting the scene downstairs.

At around 10:45 p.m. that night she texted, “Oh my f*cking god, my dogs won’t stop barking because there’s ducking [sic] people outside I’m literally about to tear my hair out.”

Ten minutes later she texted, “I just went downstairs to get the dog to stop barking and like literally what I see is this dude standing there on his phone and my dad is lying on the ground I think and like I’m so confused and terrified and he like literally didn’t even notice me and I just ran back upstairs and like [the dog] won’s stop barking at him and I’ve got no idea what’s going on.”

Nettleton exchanged smiles with his daughter when she took the stand but was clearly unsettled when she began to cry, linking his hands across his mouth and hunching over the defense table.

After about an hour of testimony, Julia Nettleton was excused, and Lara Sabanosh took the stand. Sabanosh, formerly Lara Tur, was Christopher Tur’s wife at the time of his death and Nettleton’s lover for a brief period. It was Chris Tur’s suspicion of that adulterous relationship that prompted the bloody fistfight between him and Nettleton the night of his disappearance and death.

Nettleton made no mention of his fight with Tur, she testified, even as he helped organize a door-to-door search for him. She says the first she learned about the fight was weeks later after Nettleton was removed from his command. She testified Nettleton called her as the story was breaking in the media to give her advance warning.

Sabanosh testified she repeatedly denied she and Nettleton had an affair, including in multiple interviews with NCIS investigators. She said she didn’t think it was relevant, but told prosecutors Wednesday she would have been candid if she’d known about the fight.

She said when she told Nettleton she had lied to NCIS, his reaction was “good.”

She said he gave the same reaction when she told Nettleton she would refuse to testify in any military trial. She said she and Nettleton had a “mutual” agreement to deny the affair.

“Without two people – now there was no affair,” she testified.

In October of 2015, she finally admitted to the affair when she was called to testify before a federal grand jury.

Defense attorney Colby Vokey questioned Sabanosh about Chris Tur’s habit of disappearing after fights which she said occurred six or seven times in their marriage. Volkey attempted to show that everyone searching for Chris Tur believed his disappearance was part of a pattern of behavior, and not immediately concerning.

A later witness, former Petty Officer 1st Class Eric Bohyer, was in charge of the base’s security service and recovered the body of Christopher Tur from the waters of Guantanamo Bay.

He testified investigators discovered a bloody paper towel by the dock outside Capt. Nettleton’s house, which later tested positive for Tur’s DNA. He testified when they found the towel Nettleton said, “That’s probably nothing." Bohyer testified he considered that comment “odd.”