It's been 77 years since the D-Day invasion to stop Hitler's Nazi war machine. 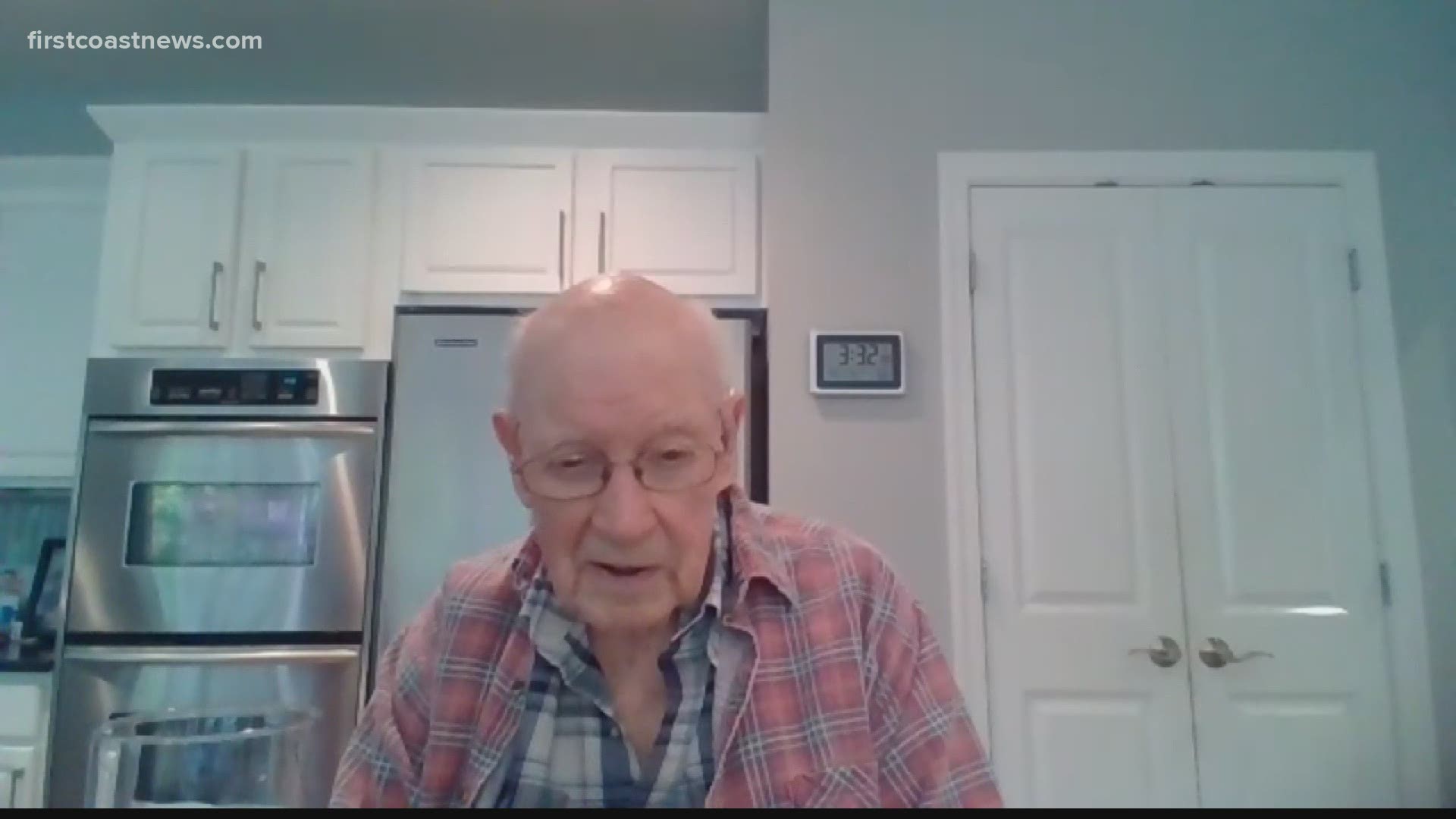 JACKSONVILLE, Fla. — How many of our D-Day veterans are still alive?  Only 1.8%, or about 2500, according to the National D-Day Memorial Foundation.

One of those veterans is Sgt. Harry Diehl, now 98 years old and sharp as a tack.

"I volunteered to go and so I did what I was told to do," Diehl says. He never boasts. He never seems to exaggerate his battle stories. He simply says there were a lot of heroes and that he doesn't think he was one.

Diehl is a veteran of the D-Day invasions. Yes, as in plural.

No doubt the thousands of Americans killed on the Beaches of Normandy on D-Day itself should be honored. But Diehl's son, Kevin, points out that when his Dad flew into occupied France in a C-47 a day after the initial invasion, the "element of surprise was over."

D-Day Plus 1, as it's called, was also very dangerous.

And now, on the 77th Anniversary of D-Day Plus 1, Diehl has this message to everyone,  "They should never forget D-Day."

Diehl's son took his Dad back to Normandy for the 75th Anniversary of D-Day in 2019. Kevin says, even as a young boy, he learned to have immense pride in what his father did in WW2.

Diehl drew well-deserved attention on his flight back from the anniversary of D-Day in Normandy. Passengers clapped for him when he walked down the aisle.

A flight attendant brought his chicken dinner before serving anyone else in the cabin. She also brought ice cream with chocolate sauce. He laughs now and says he ate it all.

He says when he came home from war, he just went back to work. No big fanfare. So the attention he's getting now is rather a surprise.

A woman named Michelle stopped to meet him and said, "I thanked him for saving the world. They are all heroes."

RELATED: 'We were just kids. We had to stop a monster, Hitler': Jacksonville D-DAY veteran dies at age 95

The pilot invited Diehl into the cockpit and beamed to see a D-Day veteran in his seat.  People were patting him on the shoulder and thanking him for his bravery.

After D-Day, Diehl stayed in Europe and eventually was assigned to go into concentration camps and take out Holocaust victims by airlift.  "It was terrible. The people were skinny and the smell was bad," he remembers. To this day you can see the sadness on his face, as he recalls that experience.

He also talks about seeing all the white crosses at the Normandy American Cemetery. More than 9,000 graves are for American soldiers killed in the Normandy invasions to stop Hitler and Nazis.

"It just brings tears to your eyes," he says.  "It's sad to see...I know there's a young boy under there."  It's an important point because people tend to forget how young the soldiers were in Normandy. Most were 18-20 years old, basically just kids.

The Allied forces sent in some 156,000 troops, one of the largest military invasions in history.

And how is Diehl feeling these days, just two years short of turning 100?

"I feel in the shower recently, but other than that, I'm good."

First Coast News anchors Jeannie Blaylock and Lewis Turner to travel to Normandy, France for the 75th Anniversary of D-DAY. 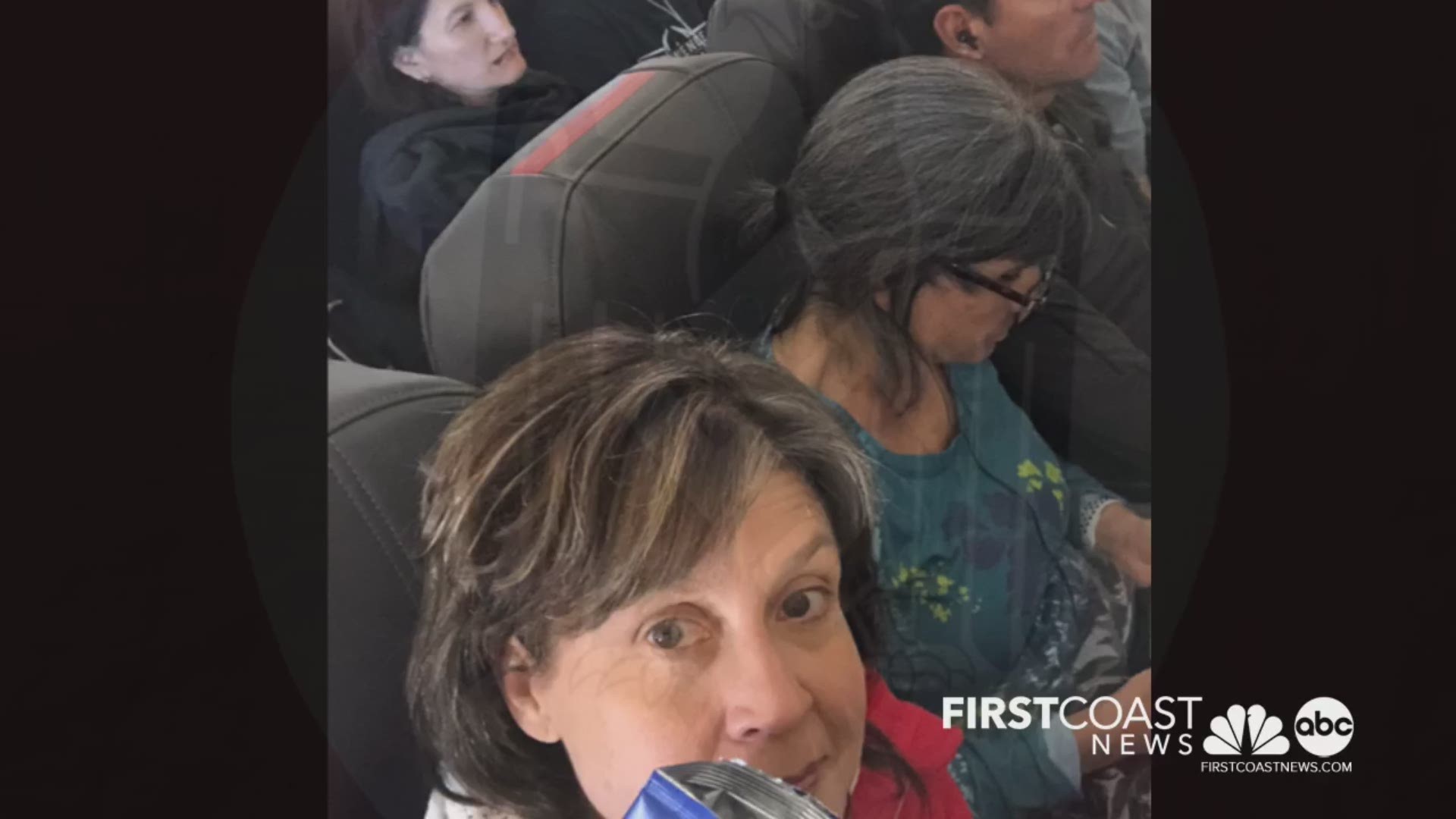