Stories of Service: Baker County graduate training to become officer in US Navy

Charles Hall is in a grueling 13-week-long program that will put him and his classmates to the test morally, mentally and physically. 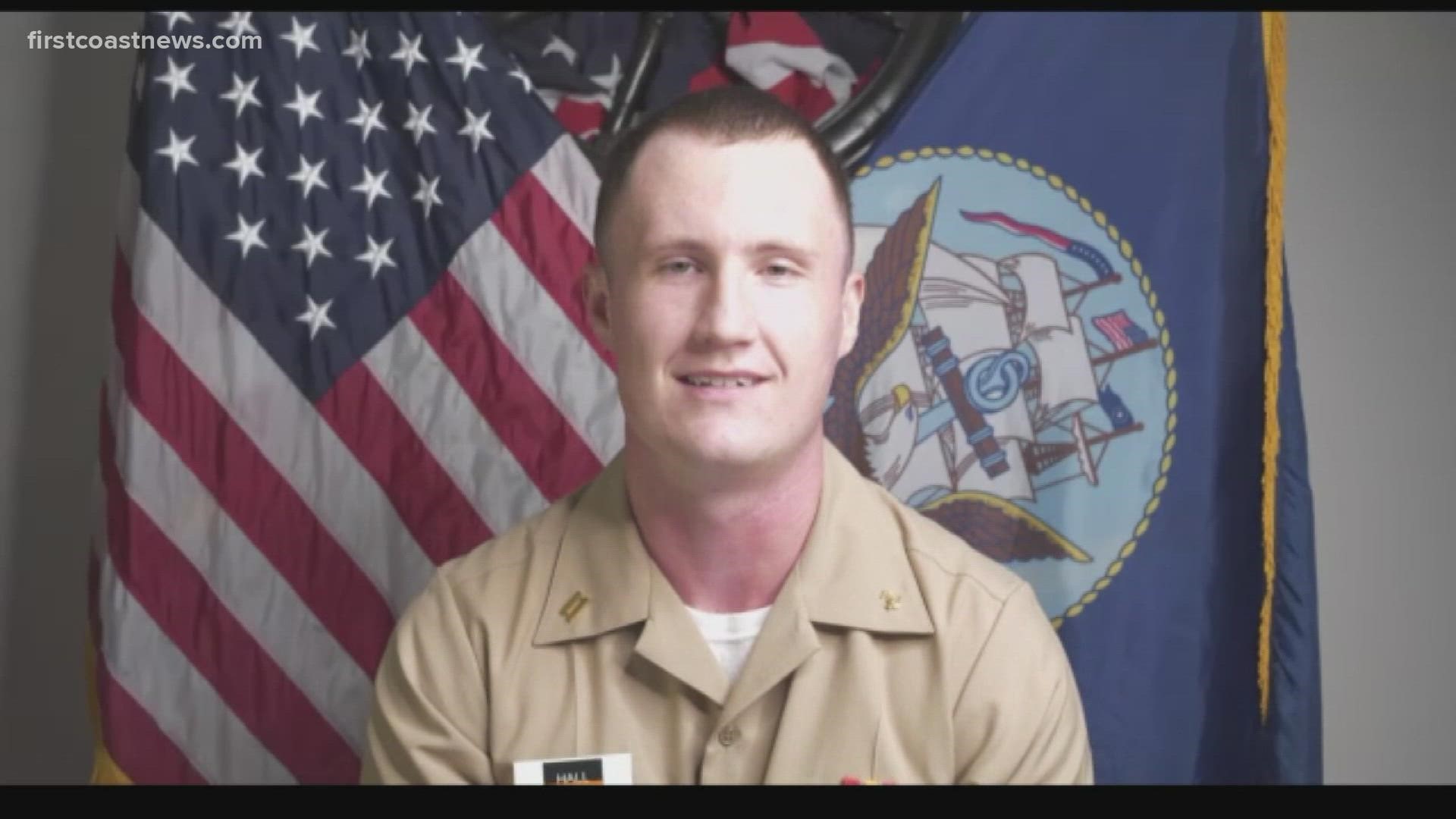 Hall is on his way to becoming an officer in the United States Navy. Right now, he's at boot camp in Newport, Rhode Island.

Hall is in a grueling 13-week-long program that will put him and his classmates to the test morally, mentally and physically. If he passes and graduates with his class at the beginning of August, he will join the ranks of Navy leadership.

Hall is hoping to become a surface warfare officer.

"My father was enlisted in the Navy. He did 20 years in the Navy. He supported my family very well. Having that career, I saw the many benefits that could come from serving in the military and fighting for your country," Hall said.

Hall is a 2016 graduate of Baker County High School and a 2020 graduate of Southeastern University.