9/11 inspires Jacksonville man to fight back by joining military

Today marks 20 years since the 9/11 terror attacks that killed thousands of people on U.S soil. 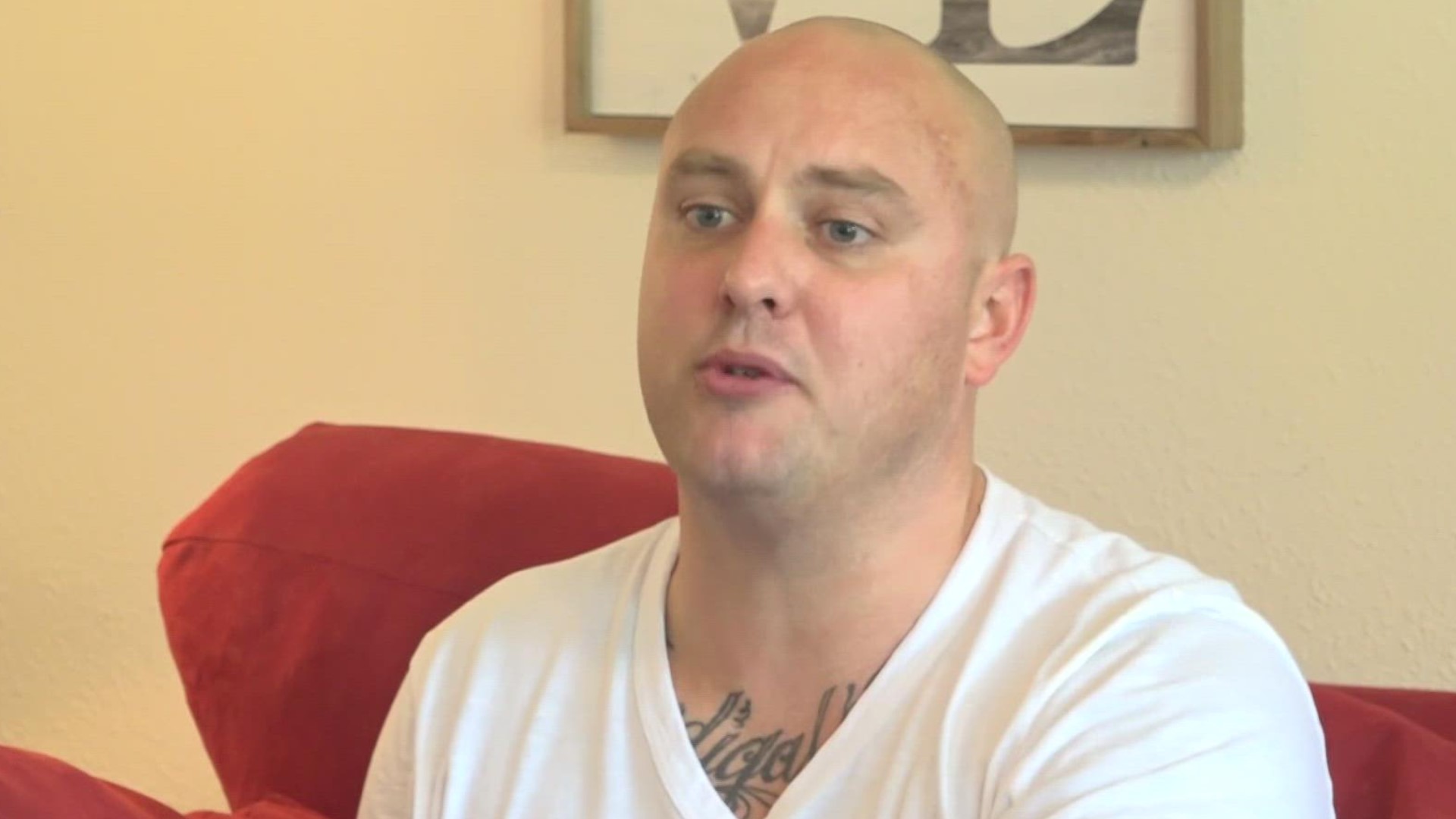 JACKSONVILLE, Fla — Each generation has a "Where were you" moment, a moment seared into the minds of people when they first heard the news of a national tragedy. These events include Pearl Harbor in 1941, the Kennedy assassination in 1963 and the Challenger disaster in 1986.

For millennials like John Tappen, that moment was 9/11. Like most Americans, Tappen remembers his feelings when he first learned the news that his country was the target of a terrifying attack.

“It was immediately put on every tv in every classroom," Tappen recalled. "And unfortunately that day, my mother was flying so I immediately freaked out."

Tapen was horrified, as he found it near impossible to reach his mother due to the volume of calls. Yet, that was when he first had the urge to serve his country.

“You feel like you’re doing something," Tappen said. "You’re actually affecting the world on a grand scale. You’re helping somebody that can’t help themselves, and I think for the people who do it for that reason, it's huge. And I think that’s what really spoke to me."

Tappen, who now serves as a K-9 for Warriors ambassador, says he is thankful to have served for our country.

“I think that just reflecting on how much sacrifice and how much was taken away from us," Tappen said. "And it can’t be talked about enough: Never forgetting, always remembering."