This is the second-year federal judges will administer the oath at TIAA Bank Field. Among those, this year will be several active duty and former servicemembers. 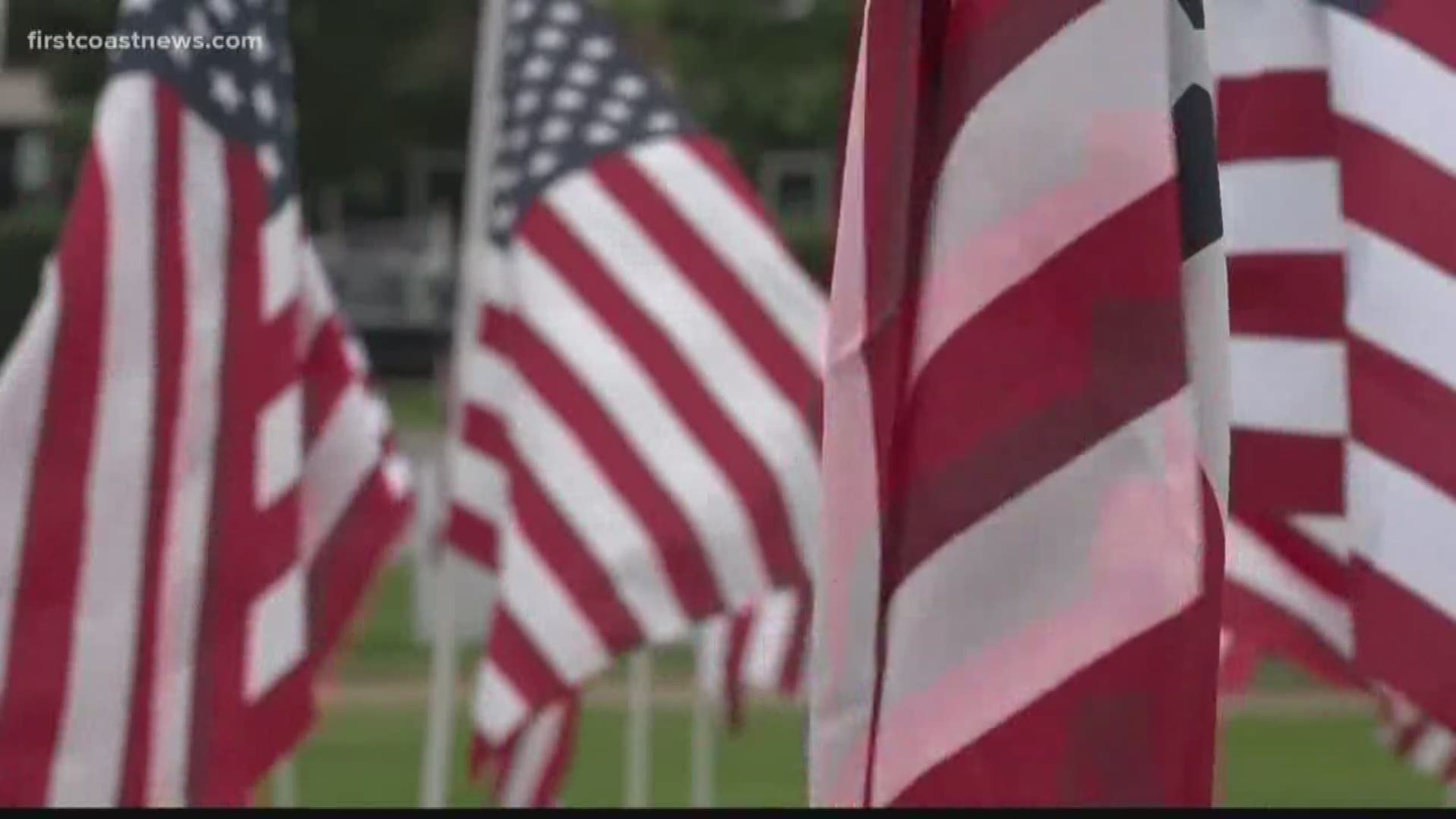 JACKSONVILLE, Fla. — The Jags season will end this Sunday, but it’s just the beginning for 79 people who are about to become American citizens.

This is the second-year federal judges will administer the oath at TIAA Bank Field in front of the crowd. Among those, this year will be several active duty and former military members.

“This is the land you fought for and you want to protect it and keep it going,” said Joseph Conde a retired US Navy member.

He proudly served our county and now he’s worked his way to citizenship, just like Julian Ruiz. Ruiz is an active duty member at Naval Air Station Jacksonville and while he may not have been born on US soil but that hasn’t stopped him from setting his sights on American citizenship.

“I always wanted to do it, it was always in the back of my mind once I get my time I want to apply to be a US citizen,” Ruiz said.

Conde and Ruiz will join 77 others to take the oath and become naturalized citizens. It’s the second year Judge Marcia Morales Howard has organized the event with the Jaguars.

“Just so inspiring to me and from that moment I wanted everybody to see that to have that reminder of how fortunate we are to be citizens of this country,” Judge Howard said.

Conde who has gone into the field of inventing and even holds a US patent is doing it for his daughter, a recent Harvard graduate.

Ruiz said to others in their shoes either starting the process or working toward citizenship, “Don’t give up, you got this, just learn!”