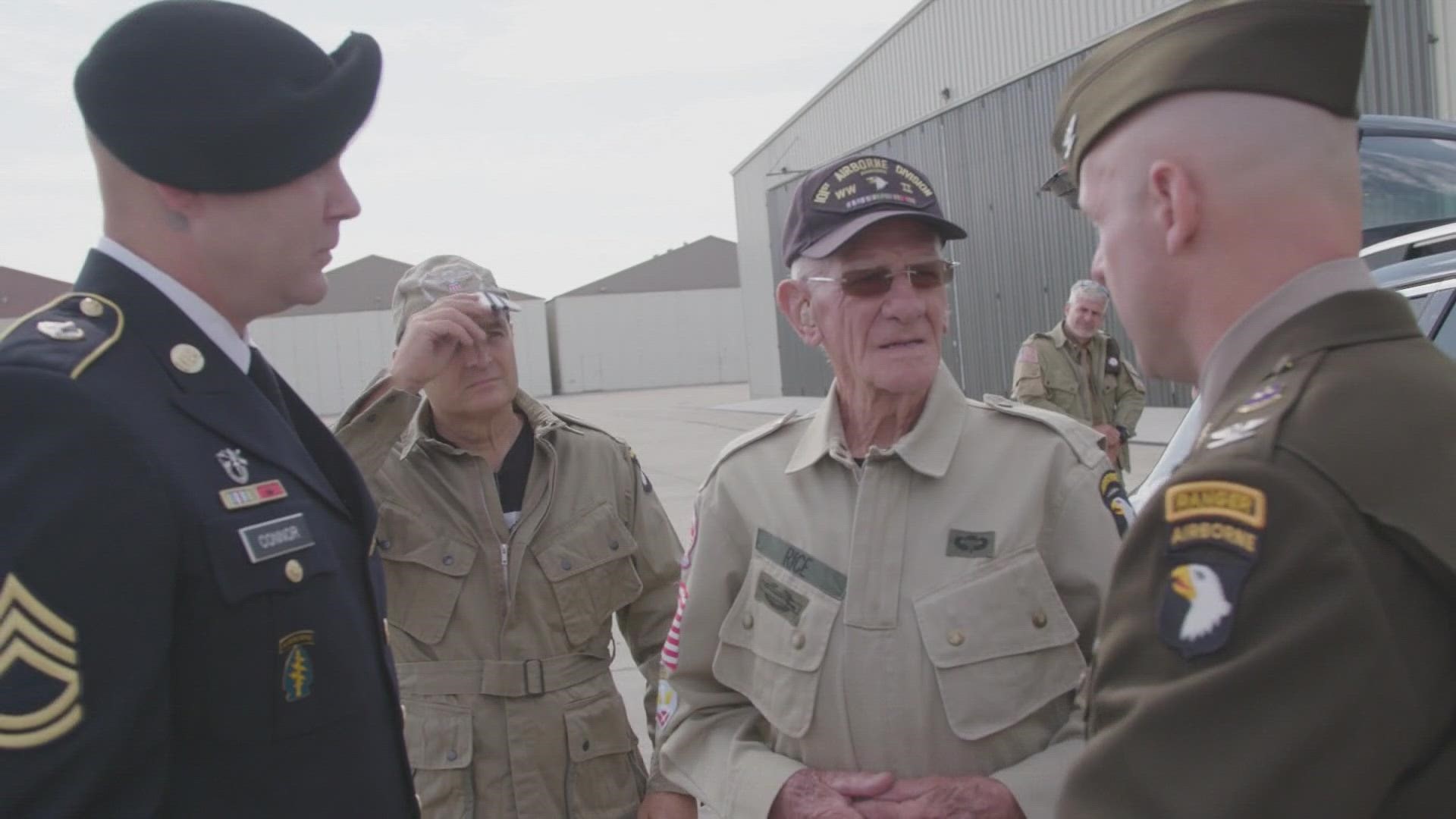 JACKSONVILLE, Fla. — Jumping out of an airplane. It's not your typical birthday celebration, especially for someone celebrating the big 100.

Yep, you read that right. Skydive Palatka made D-Day Veteran Tom Rice's 100th birthday wish come true with a skydive from a vintage World War II airplane this past weekend in San Diego.

Art Shaffer of Skydive Palatka and his team flew to California to perform a tandem skydive landing at the famous Coronado Hotel in San Diego. San Diego was Rice's hometown, where he signed up to serve after the Japanese attacked Pearl Harbor.

RELATED: At age 97 D-DAY paratrooper has personal trainer so he can jump again

Rice and Shaffer also teamed up for a tandem skydive into Normandy France for the 75th anniversary of D-Day in 2019. First Coast News flew to Normandy to witness the event and even spoke with Tom about his strict training regimen.

Event organizers in France chose Shaffer because he has 16,000 jumps on his resume.

The tandem rig, custom-made in Florida for Rice, contains a special computer for extra safety.

Rice served in World War II with the 501st Parachute Infantry Regiment of the 101st Airborne Division as a platoon sergeant and commanded 12 paratroopers until he jumped on June 6, 1944, over Normandy for Operation Overlord.

RELATED: Here is where you can watch the D-Day special: Rendezvous with History 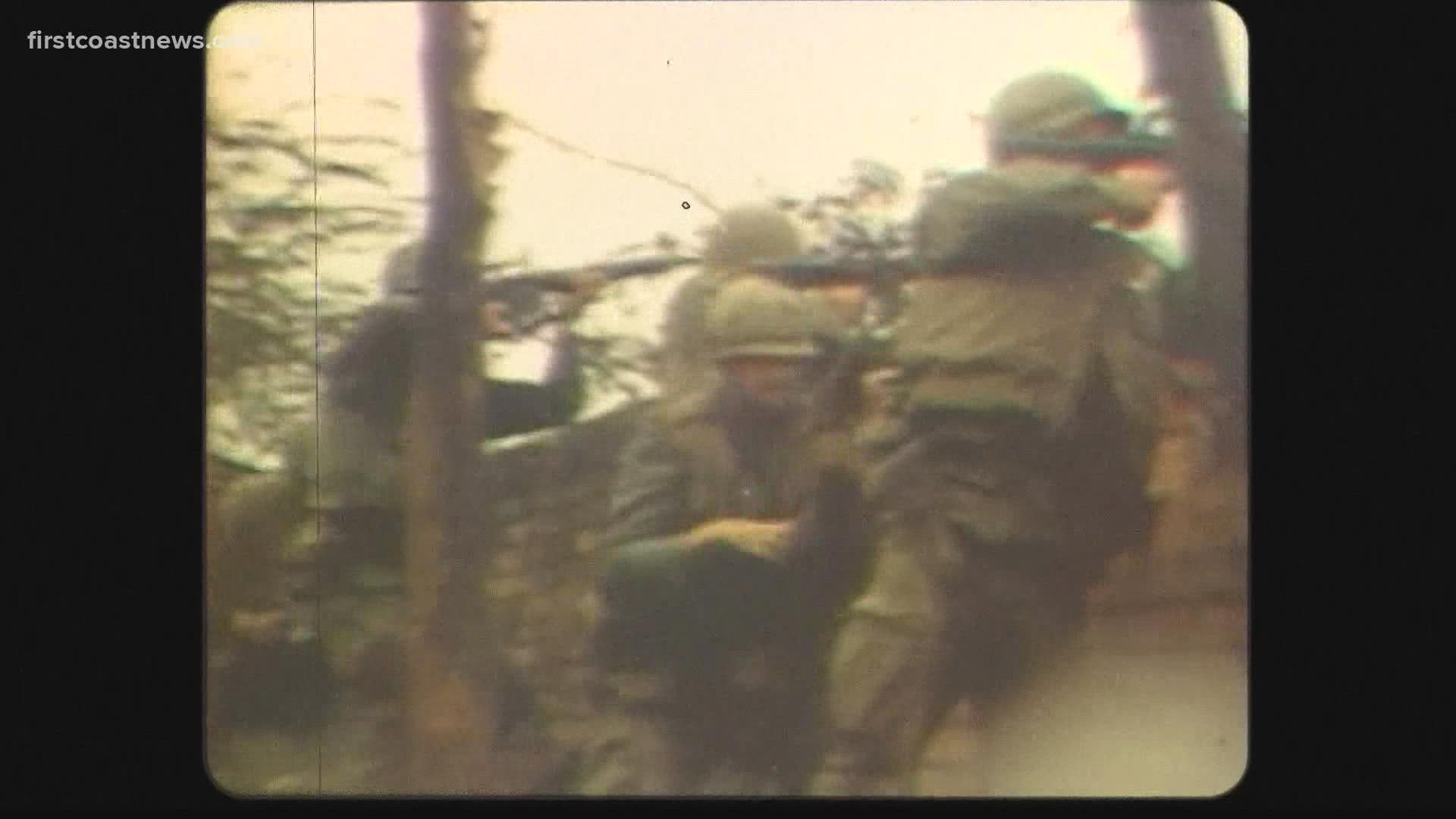