Dr. Saman Soleymani began a GoFundMe page to help Afghan refugees who could be resettled in Jacksonville. 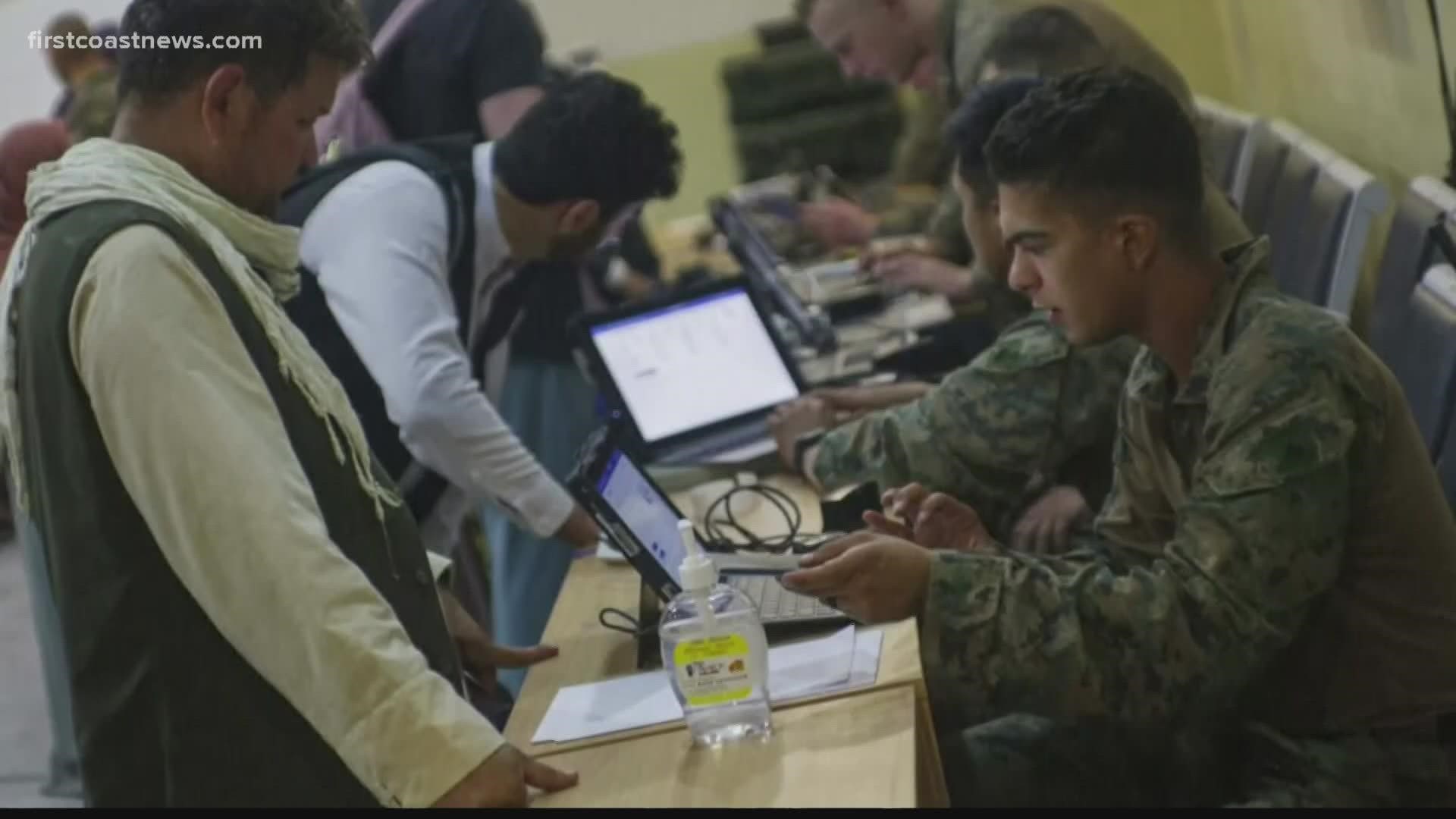 JACKSONVILLE, Fla. — As Dr. Saman Soleymani watches what's unfolding in Afghanistan, he can't help but think of the time his own family boarded a plane leaving their home country of Iran for a better life.

Soleymani is now the CEO of Avecina Medical and in a position to help Afghan families who will be starting over.  He and his business partner, Dr. Dmitriy Model, an immigrant from Russia, are raising money to give to Lutheran Social Services, the same agency that helped their families more than 30 years ago.

"I want to be able to show the kindness that Americans are known for worldwide," Soleymani said. "That no matter when it happens, when it's time to come to emergencies or helping people in a type of emergency situation, that we are able to put everything aside and pull up our sleeves and help."

Soleymani said many Afghan families are desperate as evident by some hanging onto planes, or parents handing their children over to the US military with no certainty they too will be rescued.

"Imagine the level of anxiety and fear they feel that in their mind, that at that point, that is a better choice," he said.

There's no timeline when Afghan families could resettle in northeast Florida, but Soleymani says he will be ready and hopes you will also welcome them with open arms.